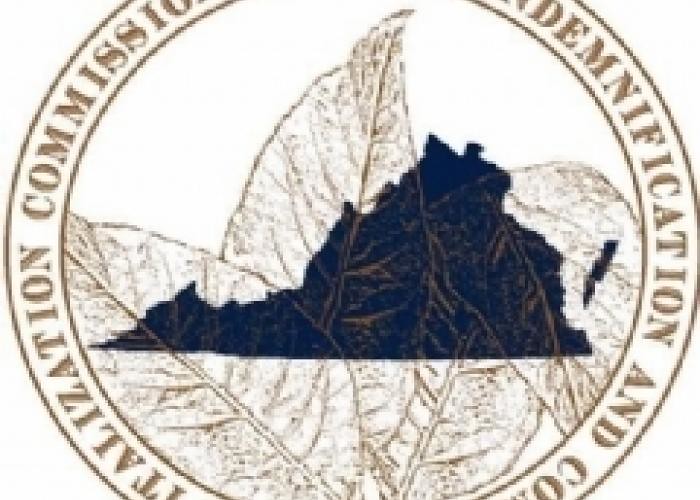 I point out the following press release from Gov. McAuliffe’s office because it demonstrates that the Virginia Tobacco Commission is actually capable of using its resources to – are you sitting down? – create jobs. That is, as opposed to bribing a Democratic State Senator to quit and throw the Senate to Republican control. Also as opposed to doling out insane amounts of taxpayer-funded corporate welfare to a wealthy company that certainly doesn’t need the help (“When energy giant Dominion Resources Inc. wanted $30 million in public funds to help build a pipeline that would fuel a new Dominion power plant, the Virginia tobacco commission was happy to oblige.”). Now, if we could only get the tobacco commission folks to focus on what they’re supposed to be doing (e.g., creating jobs), instead of all the crap they should NOT be doing (e.g., bribing people and doling out corporate welfare), perhaps they might actually do some good for our state?

The Virginia Economic Development Partnership worked with the Martinsville-Henry County Economic Development Corporation to secure the project for Virginia. Governor McAuliffe approved a $400,000 grant from the Governor’s Opportunity Fund to assist Henry County with the project. The Virginia Tobacco Indemnification and Community Revitalization Commission approved $835,000 in Tobacco Region Opportunity Funds. …

…”Slowly but surely, the Tobacco Commission, along with its local partners, is revitalizing our economy here in Southside,” said Senator Bill Stanley, member of the Virginia Tobacco Indemnification and Community Revitalization Commission. “This announcement is not just good news for our area, but also demonstrates the faith that industries are placing in the citizens of our region when they choose to invest here.”