Virginia Del. Joseph Preston is running an almost certainly losing campaign against incumbent State Senator Rosalyn Dance in the Democratic primary for the 16th State Senate District. Preston recently filled out a questionnaire from the Virginia Christian Alliance, and as you can see below and on the “flip,” hilarity (presumably unintended) soon ensued. Believe it or not, Preston answered “undecided” to a slew of questions, including ones on important/hot-button issues like whether or not to support a “personhood” amendment (that would, effectively, ban abortion, as well as many forms of contraception, embryonic stem cell research, etc.), what he thinks about “physician-assisted suicide,” “Common Core” educational standards, and a constitutional amendment requiring a 2/3 majority to impose new or increased taxes/fees.  I mean, how on earth can you be running for State Senate and be undecided on these important matters? The hell? I mean, I’ve never been a huge Rosalyn Dance fan, but this guy’s clearly not a serious challenger… 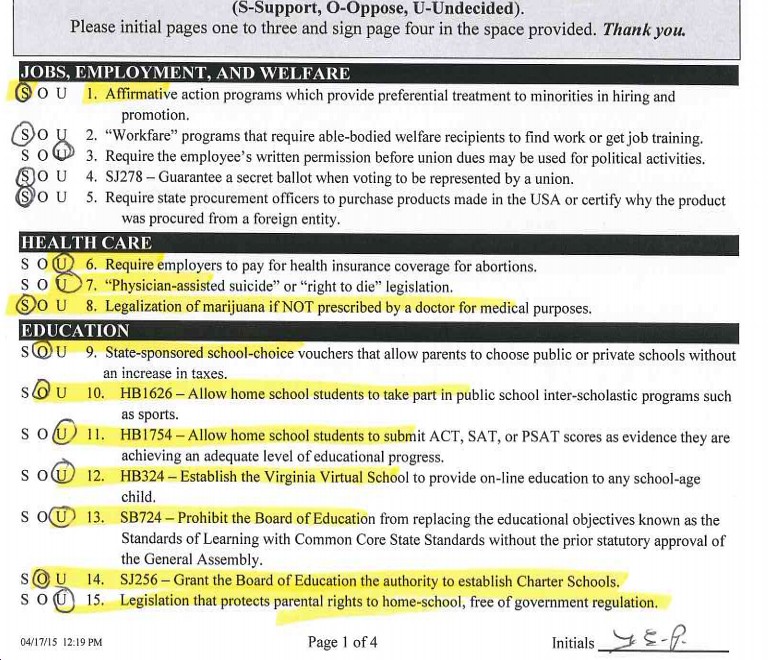 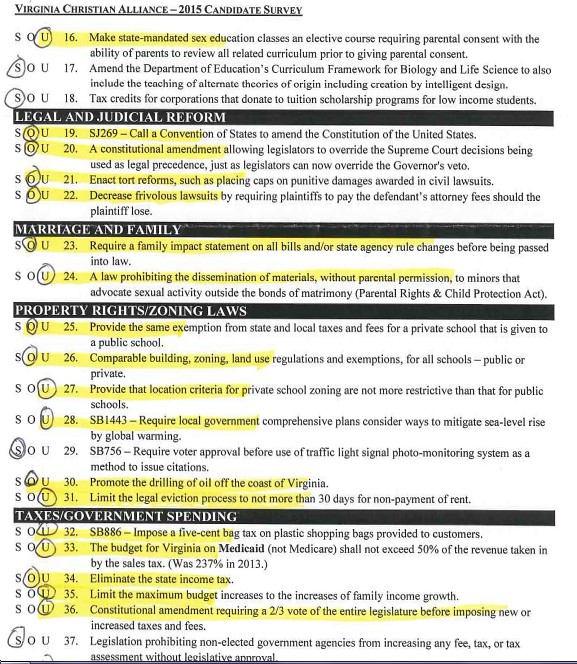 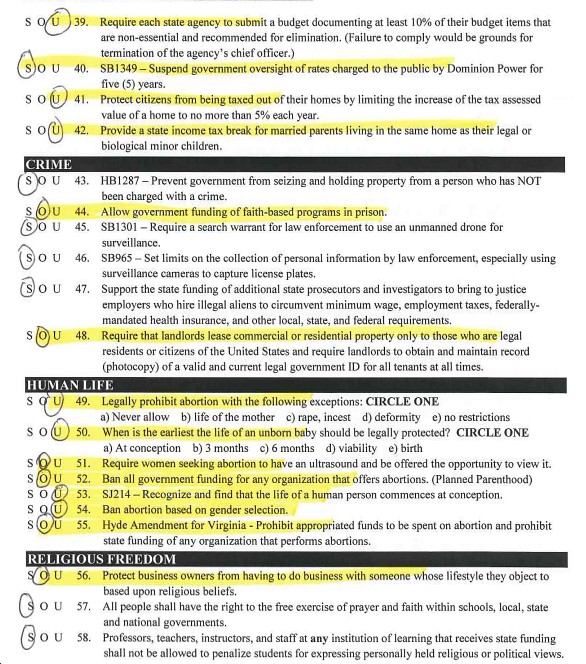 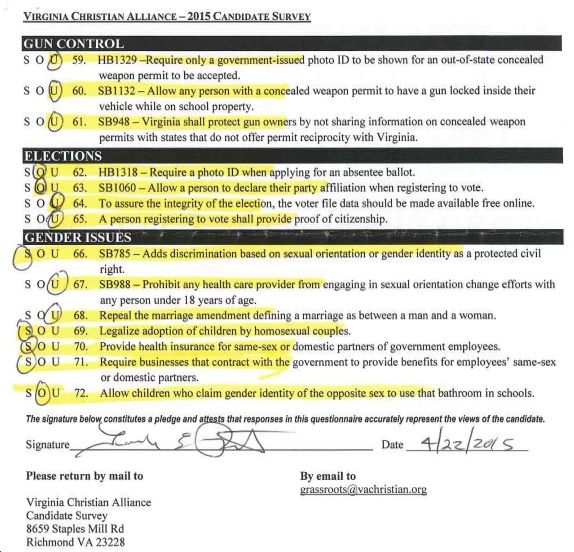