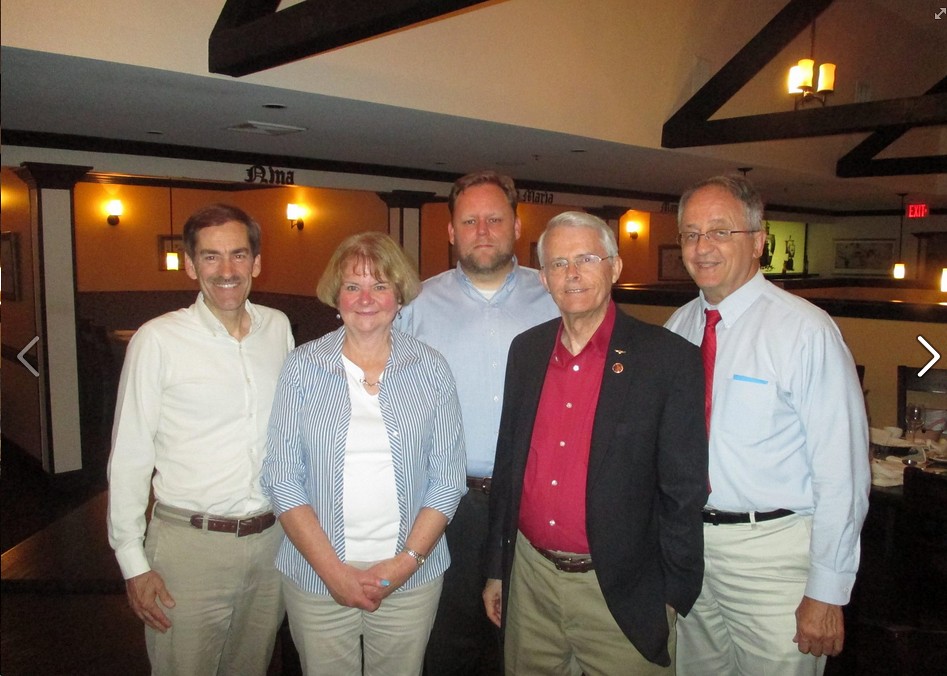 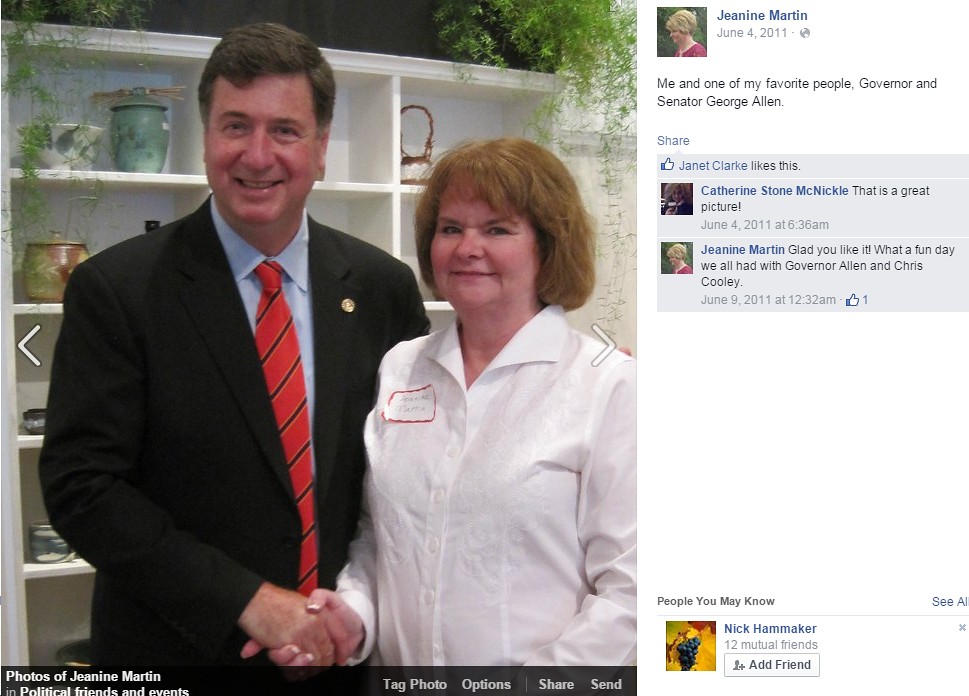 It's been over a week since Jeanine Martin, a prominent Virginia Republican activist, went on a tirade against immigrants, using racial slurs to describe, in particular, Asian-American immigrants. Martin's remarks were met with disgust and condemnation from a wide variety of Virginians. Yet, John Whitbeck, Chairman of the Republican Party of Virginia, has not said anything on the issue.
In response to his silence, Dewita Soeharjono, Chair of the Democratic Party of Virginia's Asian-American Caucus, released the following statement:
"It is extremely disappointing to see such a delayed and lackluster response from the Republican Party of Virginia to the use of racial slurs by one of their party leaders. It is particularly disappointing that Chairman Whitbeck has been completely absent from the conversation, especially given his own troubled relationship with inappropriate remarks about minorities.

We've heard a lot of talk from the RPV about becoming friendlier to minority voters, but that effort rings hollow if Chairman Whitbeck can't even condemn racial slurs from his own ranks. Where does he stand? Does he tolerate this kind of behavior?"

After Listening to Audio of 71-Minute Meeting on Virginia Parole Board, Del. @DonScott757 Is *Not* Impressed, To Put It Mildly ("I kept listening & waiting for 'All The Governor’s Men...and Women' to order OSIG staff to alter their report. Didn’t happen.") https://bluevirginia.us/2021/04/after-listening-to-audio-of-71-minute-meeting-on-virginia-parole-board-del-don-scott-is-not-impressed-to-put-it-mildly