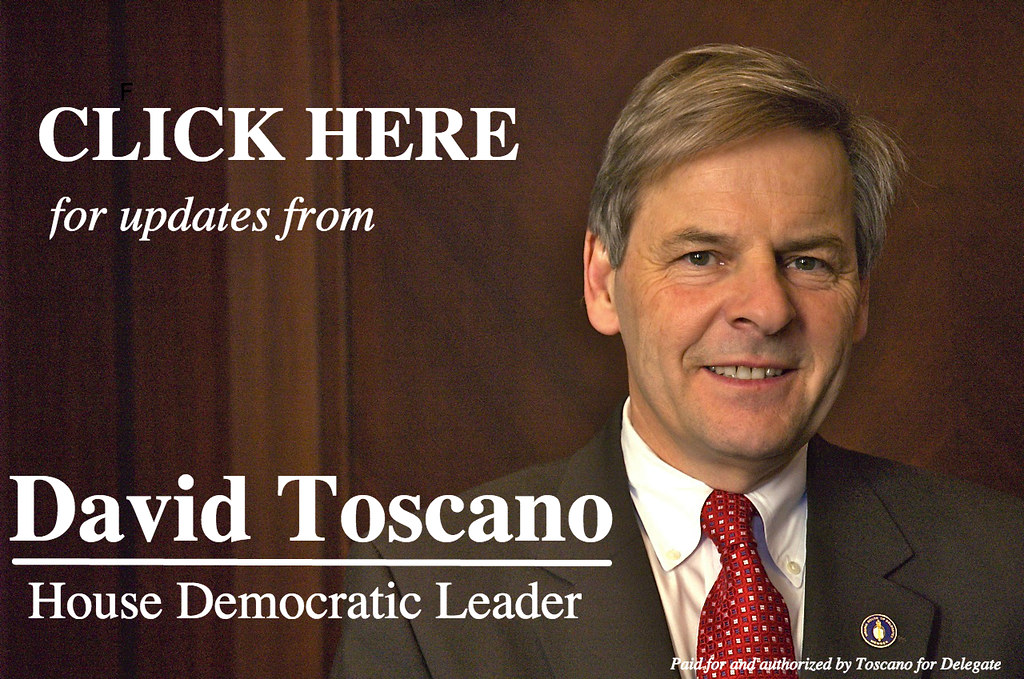 The special session on redistricting called by Gov. Terry McAuliffe to redraw congressional lines that had been ruled unconstitutional by the District Court fell apart on Monday, August 17, 2015, largely over a Republican effort to fire a sitting Supreme Court Justice, Jane Marum Roush. Since there is much public confusion about what actually happened, I will try to provide you some background.

On October 7, 2014, the Federal District Court for the Eastern District of Virginia ruled that the 2012 General Assembly redistricting for the House of Representatives was unconstitutional, holding that the 3rd Congressional District was an improper “racial gerrymandering.” The U. S. Supreme Court rejected the appeal of this decision by the House Republicans in March 2015.   On June 5, 2015, the Federal District Court reaffirmed its decision and directed the General Assembly to draw new lines by September 1, 2015. In response, on July 16, 2015, Governor McAuliffe called for a special session to commence on August 17, 2015, in order to fix the problem. He then sent a letter to House and Senate Democratic and Republican leadership requesting that they return to Richmond in advance of the special session to develop a bipartisan map that could be passed. The Republican leadership immediately rebuffed the Governor and refused to meet. When this happened, House and Senate Democratic leadership moved independently to produce a map that could pass constitutional scrutiny. After considerable work, Democrats provided a new map and it was introduced as legislation in both the Senate and the House. The bill can be accessed here. An explanation of what the proposal does can be found here.

We believe that our map corrected the constitutional problems with the old map, but it is not likely to be considered by the House Privileges and Elections Committee or by the Senate. After the Senate adjourned on Monday, the House Privileges and Elections Committee, the group that would consider our bill, adjourned as well, interrupting a speaker in mid-presentation and calling a halt to the public hearing on redistricting which had brought citizens from throughout the Commonwealth to testify. The Democratic Plan remains before both the Senate and the House, but will not likely receive a vote. (Republicans in the Senate stated on Monday that they were not going to produce or consider a plan, one of the arguments used by the Senate in supporting its motion to adjourn.) The result will likely be that the federal court will draw new lines for the House of Representatives sometime after September 1, 2015.

The redistricting issue got caught up in the debate over whether to retain Justice Roush on the Virginia Supreme Court. As is the Governor’s prerogative under the Virginia Constitution, he appointed Justice Roush to the vacancy created by the retirement of Justice LeRoy F. Millette, Jr. in April. This appointment occurred after a lengthy and public process conducted by the Governor’s office to vet a number of candidates with Bar Associations across the state. After completing of the vetting process, the Governor announced Justice Roush’s appointment on July 27, 2015, having received the endorsement of Republican Delegate and House Courts of Justice Committee Chair Dave Albo. Once the announcement was made, however, the Republican leadership cried foul, and stated that not only would they choose their own candidate, but that they would not even extend the courtesy of an interview to Justice Roush. If she had been removed, it would have marked the first time in 115 years that a sitting justice was taken off the court in Virginia.

Not once did the Republicans question Justice Roush’s qualifications, preferring instead to focus on the fact that the Governor did not request their approval in advance. They maintained this position throughout the day on Monday, August 17, and tried to push through their own candidate. They were foiled in the Senate, where their candidate failed to obtain a majority vote necessary, due to a 20-20 tie. The Senate, having been informed by the Republicans that no redistricting plan would be offered, then voted to adjourn. As a result, Justice Roush keeps her position until her present appointment expires on September 16, 2015. Republicans claim that the Senate adjournment is unconstitutional, but the Senate has adjourned and shows little interest in returning to Richmond.   If the General Assembly is no longer “in session,” the Governor can make another “recess appointment,” and there is much speculation that Gov. McAuliffe will reappoint Justice Roush to the position. This will likely result in a repeat of this debate in January, as she would require confirmation by the House and Senate.

Consequently, when the dust settled Monday late afternoon, we were left with the following:

1. Justice Roush retains her appointment as a Justice of the state Supreme Court at least until it expires on September 16, 2015.

2. Since the Senate has adjourned, no bills for redistricting can be taken up and passed, even if the House were to produce such a bill.

3. Democratic Leadership still has a bill before the body, but it is unlikely that this bill will be considered by the General Assembly prior to September 1, 2015.

4. Numerous members of the public were denied the opportunity to speak on redistricting issues or on the Democratic plan that had been proposed, since House Republicans have adjourned the Privileges and Elections Committee.

5. The Federal court will likely draw the new congressional lines.

6. We will need to work hard to repair the numerous hurt feelings and bring some bipartisan conciliation to the General Assembly.

As always, it is a pleasure to serve the 57th District in Virginia’s House of Delegates. Please do not hesitate to contact me with any questions or comments on matters before the Commonwealth.

After Listening to Audio of 71-Minute Meeting on Virginia Parole Board, Del. @DonScott757 Is *Not* Impressed, To Put It Mildly ("I kept listening & waiting for 'All The Governor’s Men...and Women' to order OSIG staff to alter their report. Didn’t happen.") https://bluevirginia.us/2021/04/after-listening-to-audio-of-71-minute-meeting-on-virginia-parole-board-del-don-scott-is-not-impressed-to-put-it-mildly