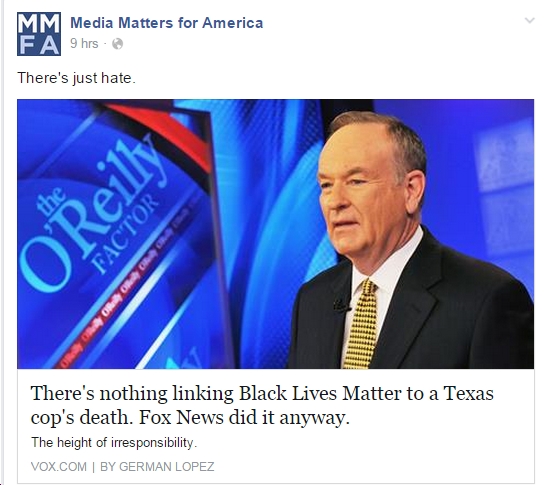 Here are a few national and Virginia news headlines, political and otherwise, for Wednesday, September 2.

*CNN amends GOP debate criteria (“The cause: a lack of national public polling following the August 6 debate has so far provided only three new polls to determine the lineup for the Reagan Presidential Debate, according to a CNN statement.”)

*Clinton’s accusers are running out of ammunition

*The choice for Kentucky county clerk Kim Davis: Follow the law or resign (Or be fired.)

*Biden’s White House Ambitions May Die in Iowa-Again (“The vice president’s state organization is about as hypothetical as his campaign.”)

*Scott says redistricting could give Virginia a second black representative (“Reversing the General Assembly’s gerrymandering of Virginia’s congressional districts could move as many as 100,000 African-Americans to new districts and open the way for the state to elect two black members of Congress, Rep. Robert C. ‘Bobby’ Scott, D-Newport News, said Tuesday.”)

*Kaine backs Warner, who still ponders vote on Iran deal (“‘Mark and I have talked about it a lot. I would just say this – this is a big and important issue and everybody needs to make their decision in their own time,’ Kaine told reporters Tuesday at a news conference in Richmond.”)

*Schapiro: Warner wrestling with himself on Iran deal (“Aligning with Obama – again – could further irritate Warner’s conservative supporters in the corpocracy. They’ve never quite forgiven him for voting for the stimulus and Obamacare. Bucking Obama – again – likely inflames anew the liberal Democratic base. It largely stayed home in November because Warner distanced himself from Obama against Ed Gillespie. Warner nearly lost, struggling to a second term by less than 1 percentage point.”)

*System’s deadly failure (“His name was Jamycheal Mitchell, and he was 24 years old. Since he was a teenager, Mitchell had grappled with mental health problems that, according to one forensic psychologist, left him ‘manic and hyperactive.’ He needed medication. Treatment. Help.”)

*Metro files 2014 audit, says it’s closer to getting its finances in order

*Nationals bullpen implodes again as Cardinals rally for 8-5 win (You must be freakin’ kidding!)