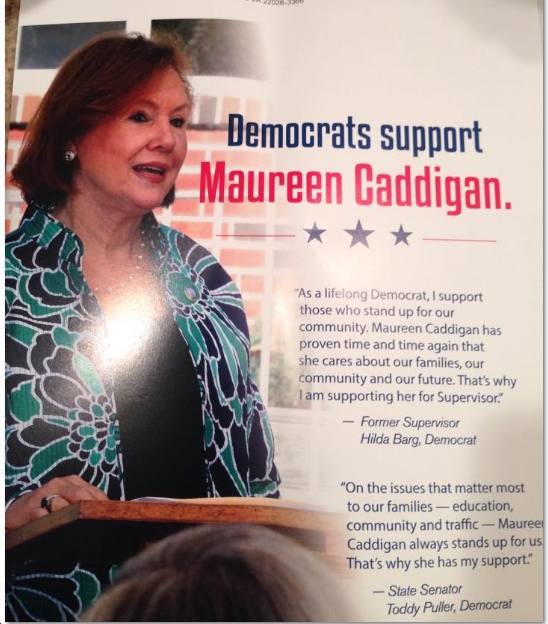 First off, keep in mind that this Prince William County district – Potomac District – went by 20 points (58%-38%) for Terry McAuliffe over Ken Cuccinelli in the 2013 governor’s race.  So this is most certainly a winnable district for Andrea Bailey over Maureen Caddigan (note: I’m told by a top NOVA Democratic political operative that Bailey has a decent shot at beating Caddigan, even though Caddigan is an entrenched incumbent). So yeah, the endorsements of Bailey’s fellow Democrats — all pulling together as one team, as they should be — would certainly help matters here, especially since the key in this district will be turnout, given the usual, lamentable dropoff in Democratic voters in odd/off years. 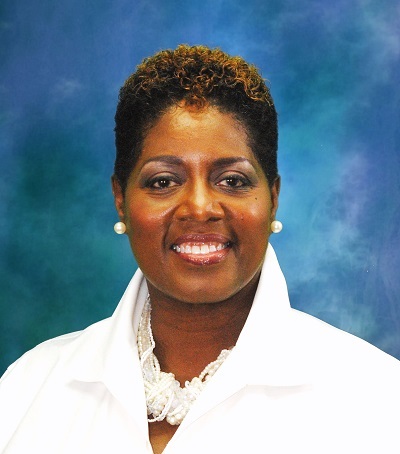 Speaking of education, I’m also hearing that Justin Wilk, a Democrat (and great guy who will make a superb Prince William County School Board member) who’s running in the Potomac District as well, cannot seem to get his fellow Democrats John Jenkins and Toddy Puller to do the most basic thing – endorse him over Republican Betty Covington. Why not? Got me, but someone should definitely ask Jenkins and Puller.

Anyway, the bottom line here is that Democrats in Prince William County (or anywhere) should not be endorsing Republicans, certainly not with how far right that party has lurched in recent years, except perhaps in truly freakish circumstances. In this case, endorsing Andrea Bailey and Justin Wilk – both excellent candidates – should be an absolute no brainer. Except, for some reason, it isn’t – for whatever ridiculous, inexcusable reasons – for Hilda Barg, John Jenkins and Toddy Puller. Sigh…