So how’s the tour of your Scottish golf course, going Herr Trump? How about your dumpster fire of a campaign? Your appeal to “the frightened, parochial lizard-brain” of America? Not so well, apparently; such a shame, eh? By the way, you know how Trump’s entire raison d’etre is that he’s “winning?” Well, so much for that. Which means, in short…how do you spell Trump? L-O-S-E-R! 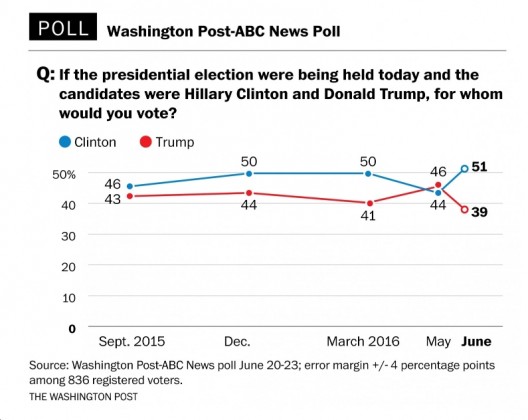 Oh, and in other news from that same, hot-off-the-presses poll:

New VCU Poll Has McAuliffe, Ayala, Herring Ahead, But Take This One With a HUGE Grain/Pillar of Salt (There are a lot of very, very odd things about this poll...) https://bluevirginia.us/2021/09/new-vcu-poll-has-mcauliffe-ayala-herring-ahead-but-take-this-one-with-a-huge-grain-pillar-of-salt