When even Glenn Beck is screaming, at the top of his (very large capacity (e.g., loud) lungs that the right has gone to far, this really should mean something to all of us.

We all likely have our aspects of outrage and disgust about Glenn Beck’s hateful attacks on progressive causes and decency over the years. For me, Beck’s climate denialism and vicious attacks on Van Jones in 2009 are what I know and, well, have long despised (in particular — I’ve tried to tune him out totally otherwise). For me, it was a surprise to learn recently that Michelle Obama had touched Beck’s heart and he’d had at least a partial change of heart.

The First Lady ripped into Trump’s comments, calling them “disgraceful” and “intolerable,” and adding, “It doesn’t matter what party you belong to—Democrat, Republican, Independent—no woman deserves to be treated this way.” Beck was mesmerized. On his radio program that day, he heralded Obama’s remarks as “the most effective political speech I have heard since Ronald Reagan.”

“Those words hit me where I live,” Beck said the other day. He was speedwalking up Eighth Avenue with his wife, son, and daughter, all in from Toronto. “If you’re a decent human being, those words were dead on.”

Decency is a fresh palette for Beck

Yes, “decency is a fresh palette for Beck.”

Certainly, not something that I’d associated with him.

Amid the mass (at least among a portion of progressive Americas and a sliver of the media) of horrified out roar about Donald Trump’s appointment of Steve Bannon, a (neo-)Nazi/KKK enabler (if not outright one …), to the most powerful White House staff position, with general media downplaying and normalization of this as somehow normal politics and staffing decision-making, 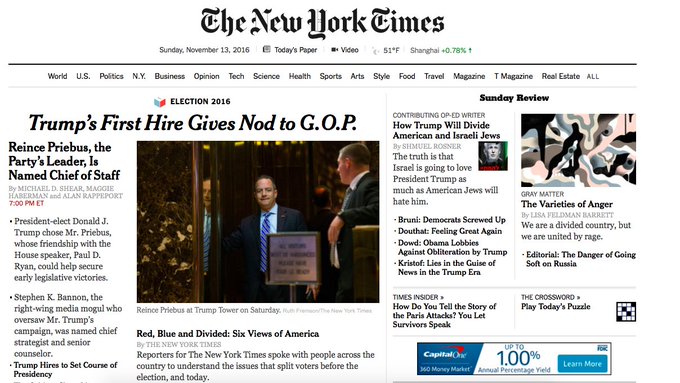 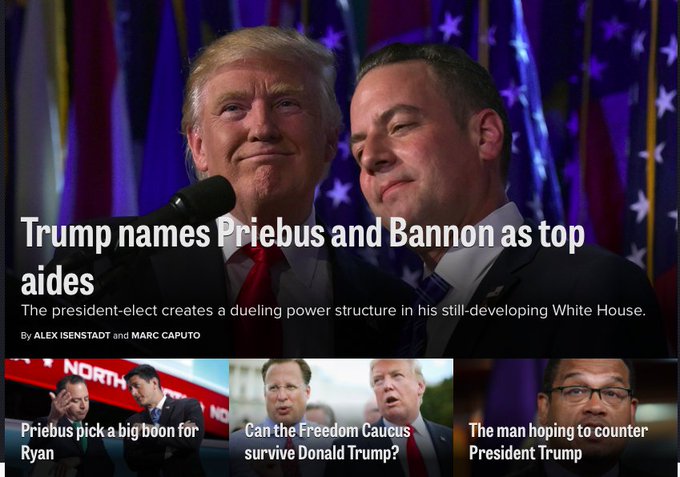 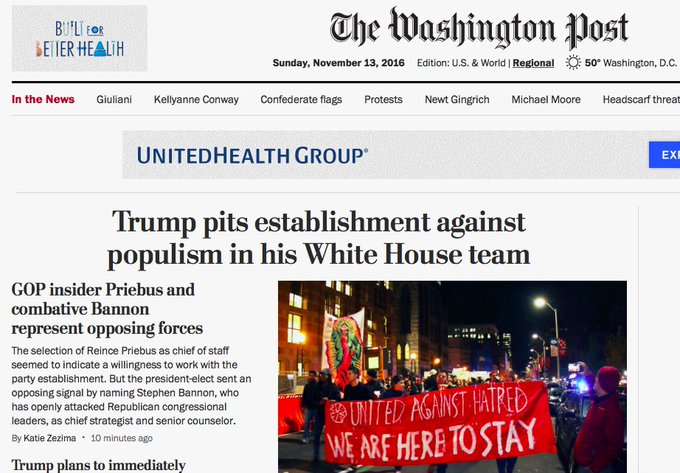 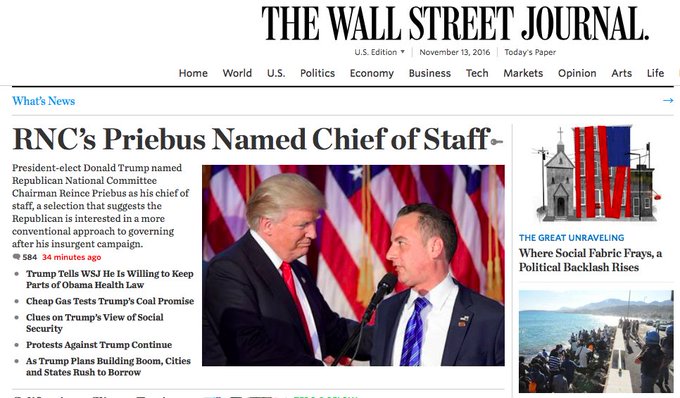 Beck is dipping again into that “fresh decency palette”:
[Bannon is] a “nightmare” who has ties to the white nationalist movement.
“You know, if people really want to in the press would like to call Donald Trump a racist, you might want to stop on that one and spend a little time on Bannon,”
Yes, we need to spend time on Bannon …
“Bannon has a clear tie to white nationalists — clear tie,” Beck added of the former Breitbart News executive and Trump campaign CEO. “He’s built Breitbart as a platform for the alt-right.
“He’s on record saying that. He’s on record defining the alt-right. He knows what it is. He’s a guy that wants to tear this system down and wants to replace it with a new system.”
Beck said Bannon’s role in Trump’s future administration should inspire fear about the pair’s intentions for America.
And, fighting Bannon should be the first line in the sand by those with any standards of decency.  If outcry leads Trump to ask him to leave, we have a roadmap for engagement with Trump that might (MIGHT) help prevent the worst of excesses. If, far more likely, Trump abusively rejects calls for Bannon’s (pre-holding office) ouster and puts him in the White House, we have taken the chance to make clear the neo-Nazi totalitarian nature of Bannon & his crowd.
“He’s a nightmare,” Beck said of Bannon. “And he’s the chief adviser to the president of the United States now.
“He is a frightening — no, no, no, he is a terrifying man, terrifying man. … It speaks volumes.”

I don’t think that I’d ever imagined the day where I would enthusiastically echo Glenn Beck:
Steven Bannon is a “terrifying, terrifying man” who can make the disaster of Trumpism that much worse …

As hard as that is to imagine …