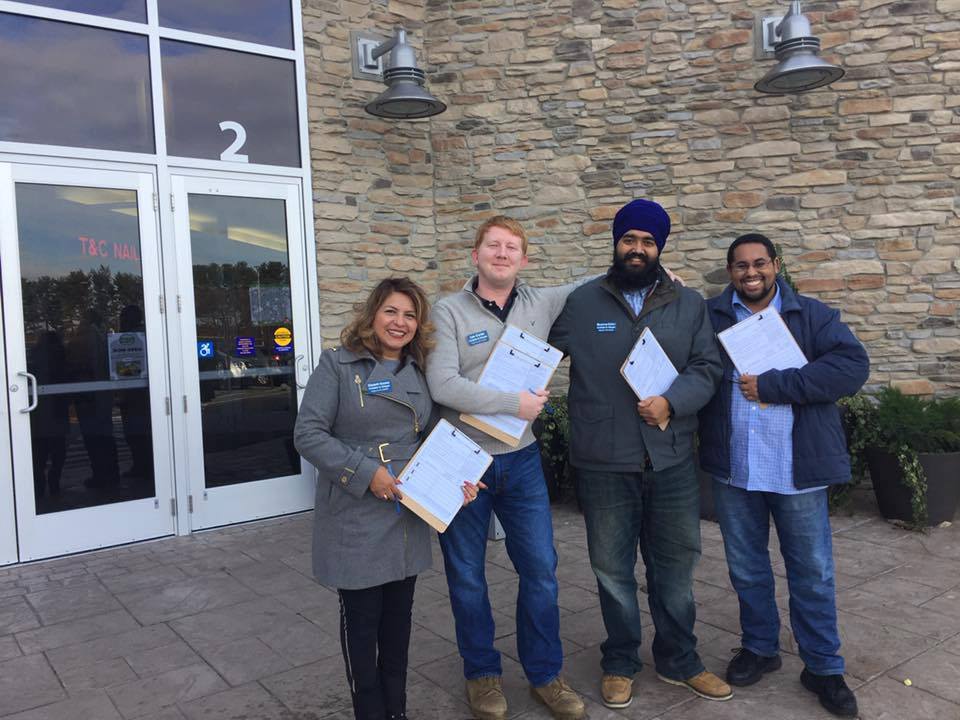 All politicians in Virginia must collect a certain number of signatures of voters in their district to be placed on the ballot each November. For the 2017 House of Delegates races, 125 signatures per district is the required total.

While the deadline to collect the signatures is March 30, these candidates wanted to get a head start and begin their grassroots efforts in their communities.

The incumbents in the 50th, 31st, 51st, and 13th districts are all heading down to Richmond for the legislative session for the General Assembly, which begins next week.