Earlier this week, Virginia House Republicans voted on their new leadership team, following the announcement by long-time House Speaker Bill “ALEC” Howell that he’d be retiring after this session. In addition to naming Kirk Cox as the speaker designee, “Del. Todd Gilbert was named as the majority leader in waiting.” So who is Todd Gilbert? Take a look – and note that you’re probably better off if you haven’t eaten anything recently, because the following could very well make you nauseous…

Here Gilbert is, claiming that in the “vast majority of…cases,” abortions are “matters of lifestyle convenience.’

Here he is talking about his on-campus “concealed carry” bill. Just what we need, huh?

Here he is (around 21 minutes in) claiming that anti-LGBT discrimination “really doesn’t exist.” Seriously, he believes delusional, bigoted s*** like this, yet Virginia House Republicans think he’s a great choice for Majority Leader.

Gilbert’s proud of his super-high rating from the nutjob extremist organization that put on the CPAC conference hate fest. 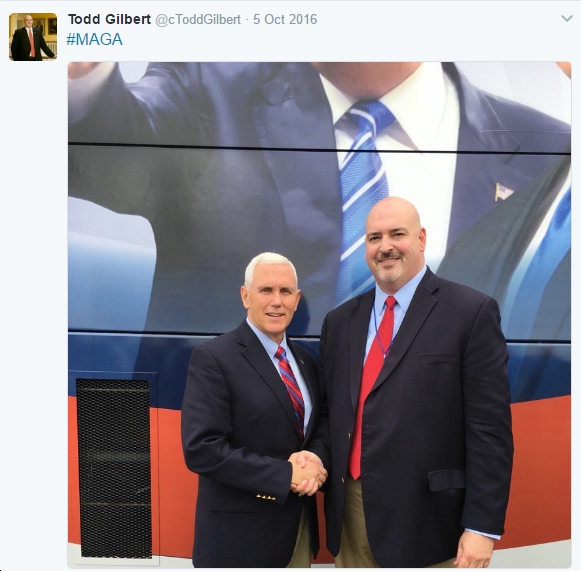 He claims that “illegal immigrants…chose to [live in fear].” Not that people like him make them fearful, mind you.

He’s a climate science denier…but of course, that’s basically a requirement for the wacko right these days! 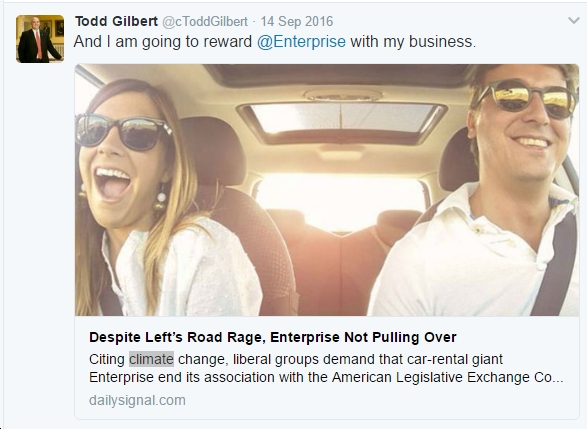 Beyond disgusting, even for a gun nut like Gilbert. 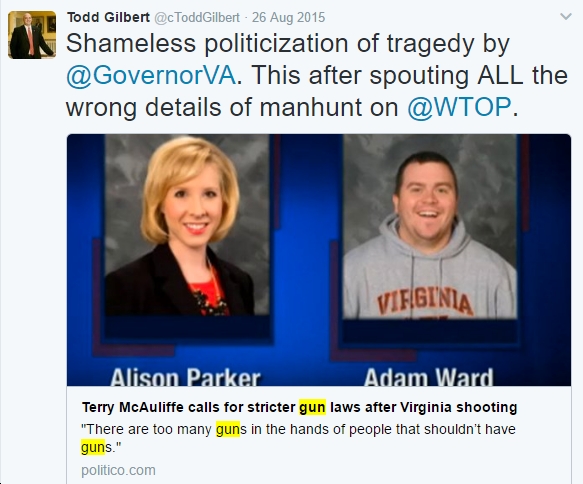 Here he is comparing refugees to a poisonous bottle of wine. Don’t ask. 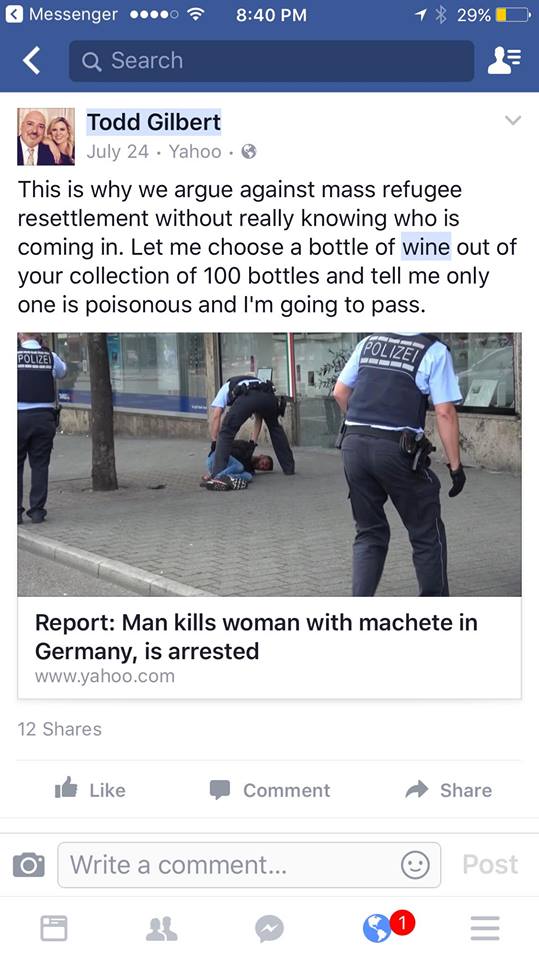