I couldn’t make it to the Arlington County Democratic Committee breakfast this morning, but it looks like a great crowd to hear our Lt. Governor candidates — Justin Fairfax, Susan Platt and Gene Rossi. Four years ago, voter turnout for the Democratic LG primary was just 144,435 voters (out of around 5.2 million registered voters in Virginia). Something tells me we’re going to beat that by a YUGE margin this time around, both because there’s a gubernatorial primary and also because of the tremendous upsurge in Democratic energy we’ve seen since Trump’s election in November.  What we need is for this energy to translate into heightened engagement and of course voting in June, November and beyond. We’ll see, but as of now I’m cautiously optimistic.

UPDATE: I spoke with ACDC Chair Kip Malinosky and got some more details on what the candidates said, etc. First, Kip said he got to the event around 1/2 hour early this morning and the main room was already full. Second, Kip said he asked the crowd how many people were there for the first time, and about 1/3 raised their hands. Third, Kip agreed that a lot of what’s driving this is the feeling that we have to fight back against Trump, and Virginia’s 2017 elections are a great way to do that! Fourth, Kip said the crowd was very enthused to hear all three candidates’ progressive positions on issues like guns, the environment, early childhood education, infrastructure (e.g., Metro), the opioid addiction crisis, etc.  Finally, I’m very happy to hear that Justin Fairfax spoke out publicly this morning against the proposed Atlantic Coast and Mountain Valley natural gas pipelines. To date, as far as I’m aware, Susan Platt, Tom Perriello and Justin Fairfax have all come out against these dirty Dominion Power boondoggles — and for CLEAN energy instead. Thank you! 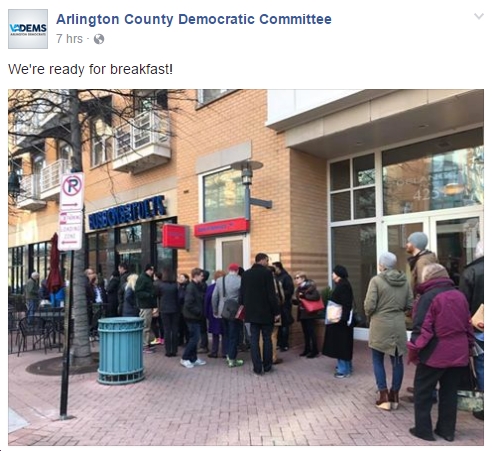 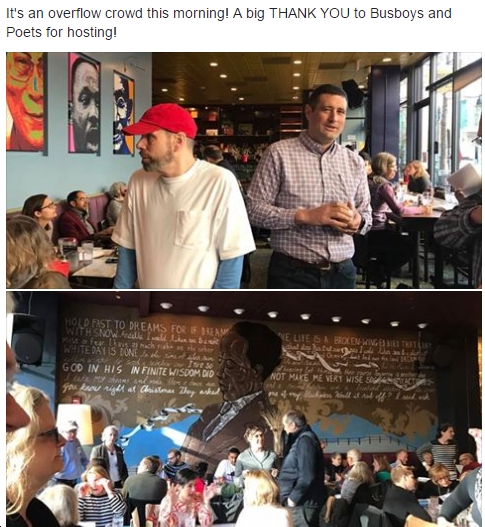 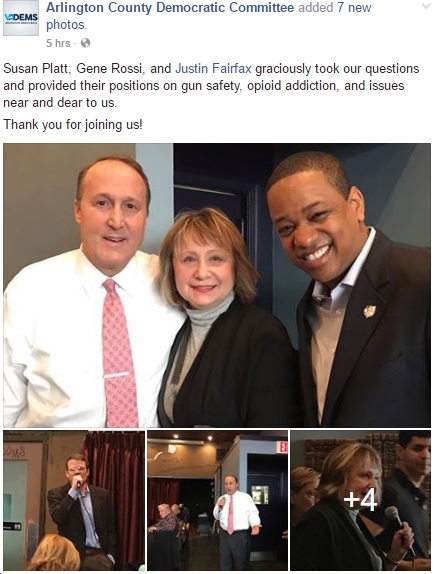 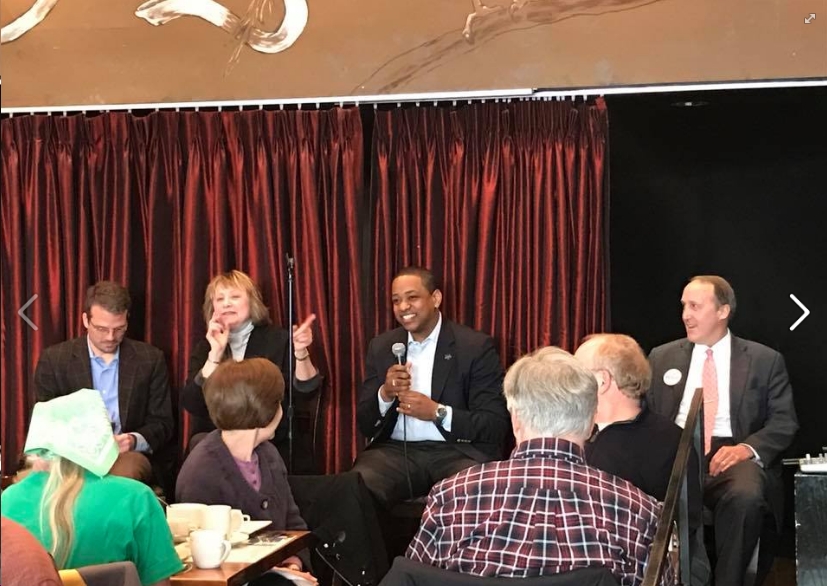 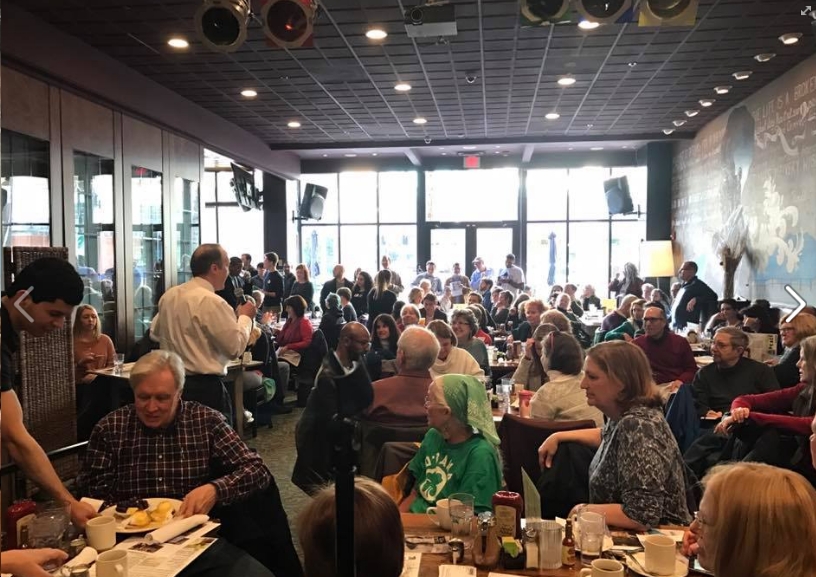