UPDATE 5/24: I hear the following possible candidates spoke last night at the Fairfax County Democratic Committee meeting: George Becerra (UPDATE 5/27: Becerra contacted me to note that he’s a federal employee covered by the Hatch Act so, of course, won’t be seeking the Democratic endorsement but IS considering a run for School Board, which he points out is legally a non-partisan position), Shaista Keating, Michele Menapace, Karen Keys-Gamarra
*************************

I’ve heard from multiple, reliable sources that there will (very) soon be a vacancy on the Fairfax County School Board, as Republican Jeanette Hough steps down (announcement this Friday?), setting up a special election for her seat. Hough was just elected in 2015, so she hasn’t been there very long, and I’ve been told the main (only?) reason she ran was to oppose the School Board’s vote on gender identity. I’m told that she’s also right wing in general, ideologically opposed to taxes — the whole right-wing “nine yards,” in other words.

So, with Hough leaving, Democrats have a shot to win back the at-large seat they lost in 2015 and to increase their majority on the School Board, further marginalizing the most far-right-wing members (e.g., Elizabeth Schultz). My understanding is that Democrats have some great candidates waiting in the wings, and feel that this is a golden opportunity to improve the School Board. On the Republican side, I’m hearing that their likely candidate is going to be realtor Kyle McDaniel, the former  Policy Director for Fairfax Supervisor Pat Herrity (R).

For a few sample tweets and retweets by McDaniel, to provide some idea where he’s coming from, see below. Clearly, he’s a hard-core Republican (e.g., a big fan of Paul Ryan, apparently), with some unfortunate views on immigration (he retweets an article which uses the dehumanizing word “illegals”), a woman’s right to choose (he retweets a nasty John Whitbeck tweet on that subject), education policy (e.g., he thinks Jeb Bush was “‘really good’ on education in Florida”), etc. The bottom line is that Democrats need to win this seat on the Fairfax County School Board and not leave it in Republican hands after Hough steps down… 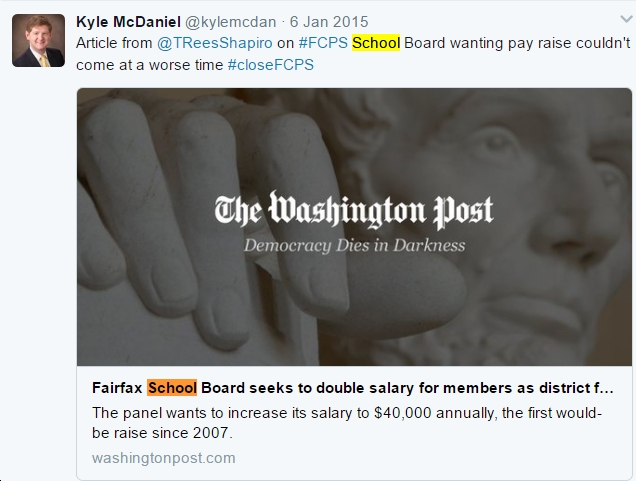 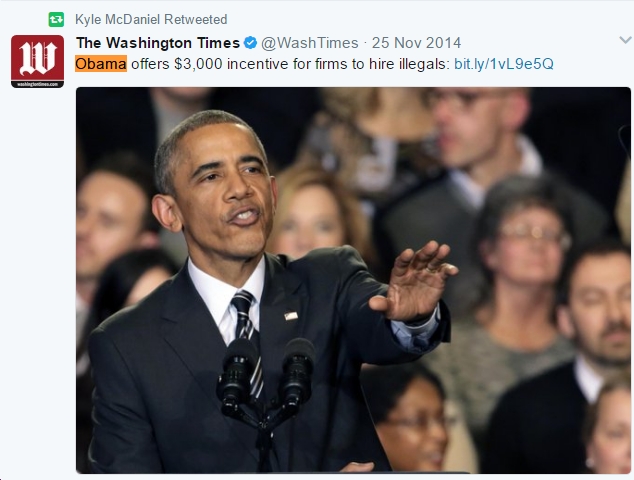 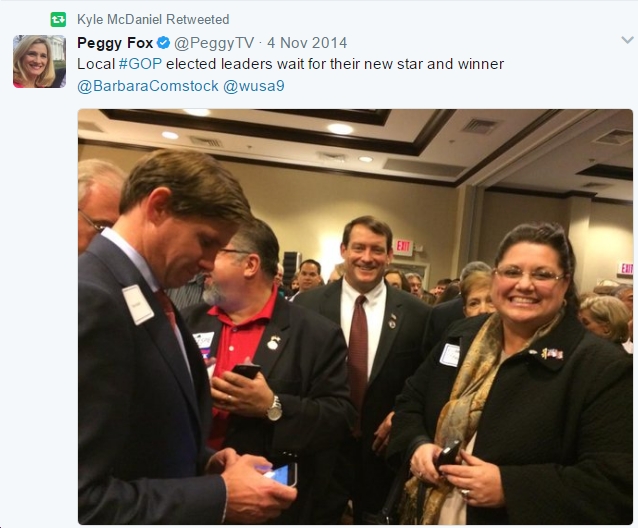 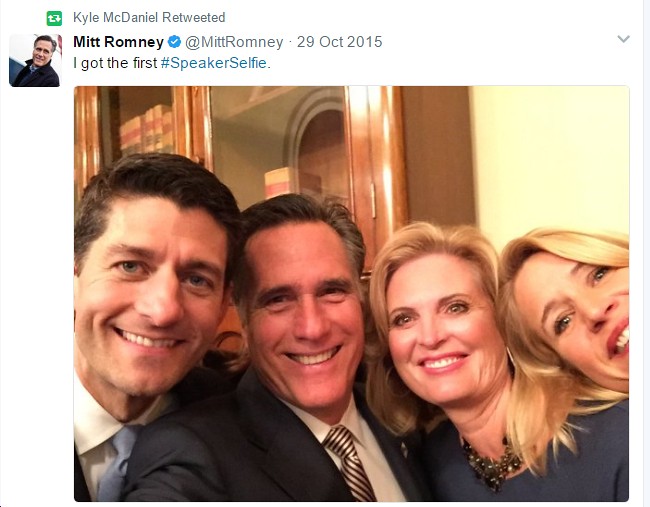