Ed Gillespie’s new tv ad is willfully misleading, raising the specter of so-called “sanctuary cities” while failing to note that no city in Virginia has such a designation, an admission Gillespie made on stage this summer in the Virginia Bar Association Debate. Furthermore, Gillespie and Howell’s stereotyping of immigrants as criminals, “child predators,” and “violent felons” is not only offensive, it’s simply incorrect. Multiple studies have found that immigrants are less likely to commit crimes than individuals born in the United States.

“Local police should be working hand-in-hand with families to build safer communities. Ed Gillespie is apparently advocating to turn our local police officers into Donald Trump’s deportation squad,” continued Scholl. “Far from standing up for public safety, the GOP attacks on immigrant communities hurt us all. When fear-mongering politicians target vulnerable communities, they drive families into the shadows and ensure crimes go unreported. These nasty attacks are meant to do nothing more than build on Donald Trump’s rhetoric to stoke fear and division in our communities.” 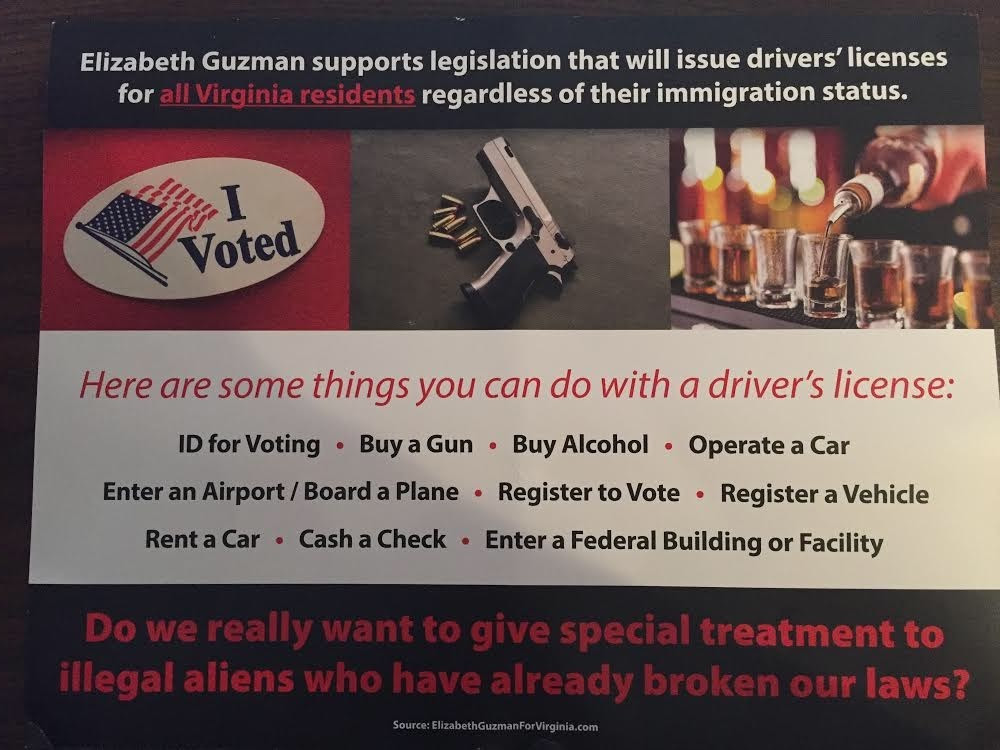 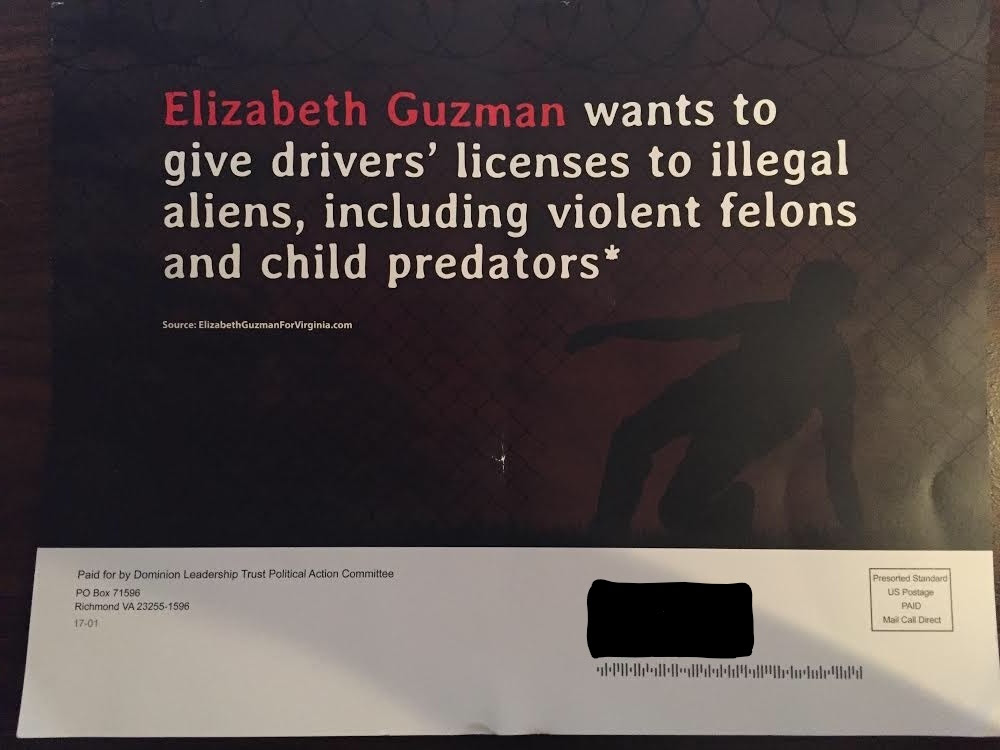