The following is from the Fairfax County Democratic Committee (FCDC), which has been threatened (as has Blue Virginia for publishing FCDC’s material) by the white supremacist mentioned in their email with a lawsuit for…yep, calling him a white supremacist! LOL. Anyway, go Karen Keys-Gamarra! 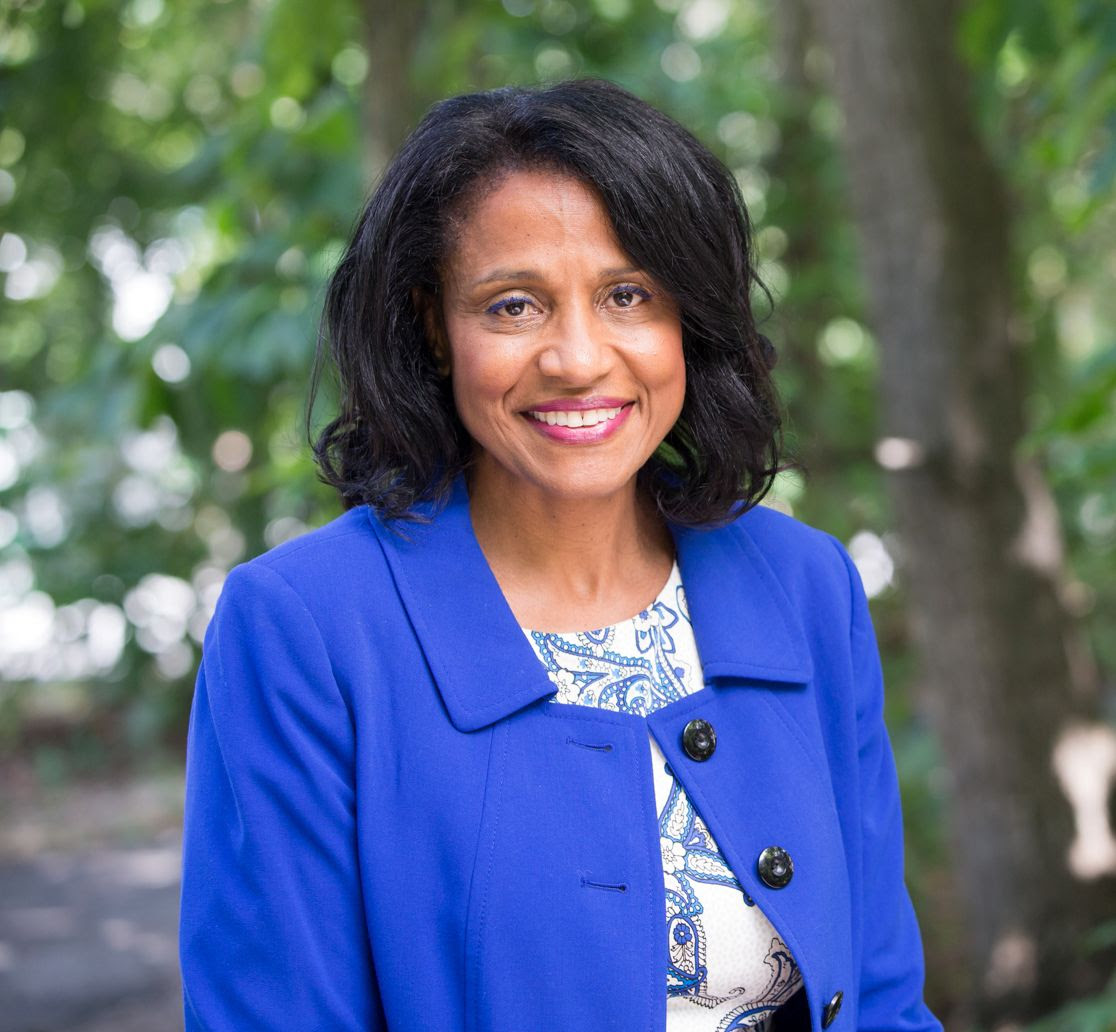 On August 29th, the voters of Fairfax County have a stark choice.  On the Democratic side, we have Karen Keys-Gamarra, a long time advocate for children’s issues.  On the other side is a candidate that the Washington Post has characterized as “tissue thin” on the issues and who has been endorsed by a white supremacist determined to block Karen Keys-Gamarra from becoming the only African-American on the Fairfax County School Board.   We are in the final two weeks of the campaign and need funds for our final push.
Say no to hate and violence!  The Fairfax Democrats have condemned this vile individual, who has even suggested that white supremacists could march on a School Board meeting with torches just like they did a week ago in Charlottesville.
Even as we write this email, we were interrupted at FCDC HQ by a hostile phone call from a racist saying things we cannot repeat in this message.
We are in the final two weeks of this campaign and we MUST win this election.  We need your help to pull this off!  Special elections are tricky things.  The GOP forced this mid-summer special election to ensure a low turnout.  If their corporate donors enable them to contact people fueled by resentment and we cannot reach our majority, then we are in jeopardy of losing this race.  Please contribute now, every little bit counts!
– Fairfax Democrats

IMPORTANT INFORMATION FOR the SPECIAL ELECTION:
Voting on Election Day August 29: Vote at your regular polling place August 29th from 6:00am-7:00pm, or you can vote before the special election. (click here to locate) 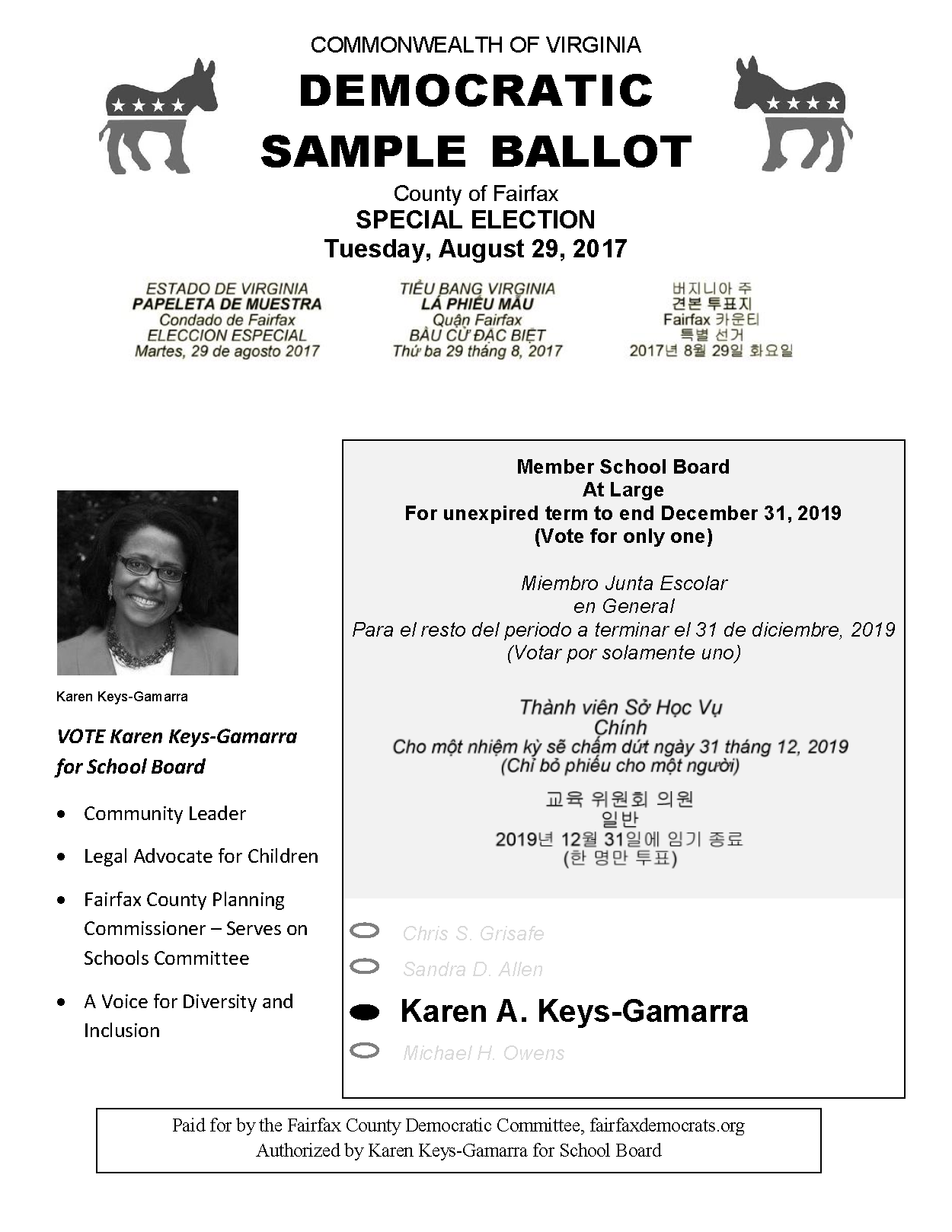 Dominion Overcharged Virginia Customers By Over $1 Billion, According To State...