Let’s just hope that most/all of this money (see below) being spent by Ed Gillespie and his corrupt pals, the Koch brothers, is being flushed down the toilet bowl. Personally, I’m highly skeptical about the efficacy of broadcast TV at a time when media is splintered, where people increasingly view content “on demand,” where you’re able to avoid watching broadcast TV ads, etc. But still…the following information from VPAP, both on the 3:2 advantage Gillespie has over Trump on broadcast TV and on the $1.5 million contribution by Gillespie’s corrupt pals the Koch brothers (much of which undoubtedly is going to digital) is at least a bit unnerving. I mean, in a year with such (supposedly) huge anti-Trump energy, where’s all the Democratic grassroots money with just 60 or so days to go until Virginia votes??? 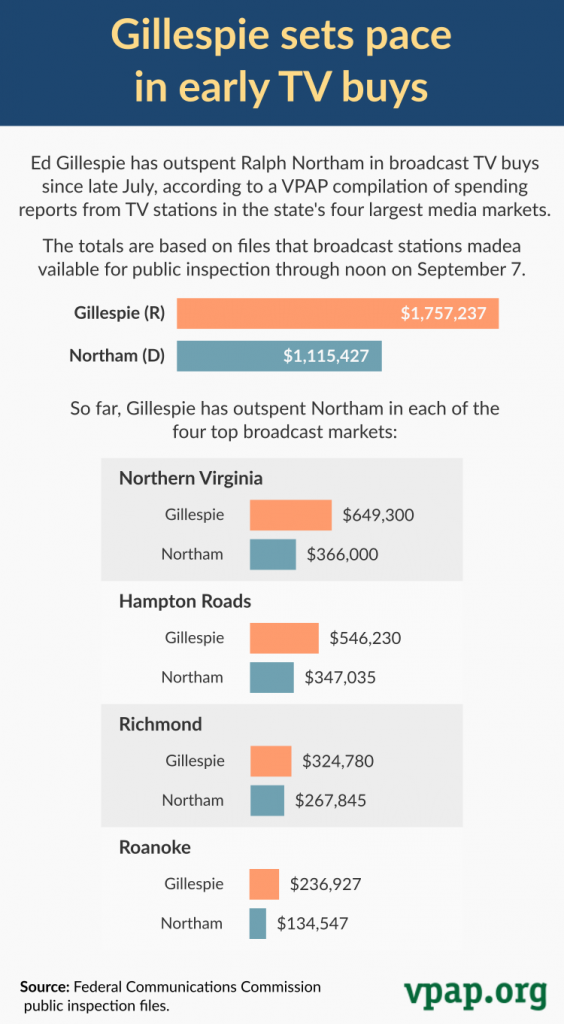 I mean, seriously: if Democrats were willing to contribute $23 million for a single House of Representatives seat (Ossoff), you’d think that they’d be willing to throw in far more for the Virginia governor’s mansion, Attorney General’s office and entire House of Delegates. Do national Dems, both “establishment” and grassroots, still mostly care about the White House and Congress – and not about the states, where we’ve been wiped out the past six years or so, and which are absolutely crucial both on their own merits and also for Congressional redistricting in four years? If so, what will it possibly take to get them to care? I’m baffled and frustrated, to be honest, as the concept that states are absolutely crucial – and that Virginia is the big state up for grabs this year – really “ain’t rocket science,” as the saying goes…

P.S. Just to be clear, I don’t believe that a money advantage (let alone a specific ration, like 3:2) necessarily determines the outcome of political contests, but ceteris parabis, I’d rather have more money than less. 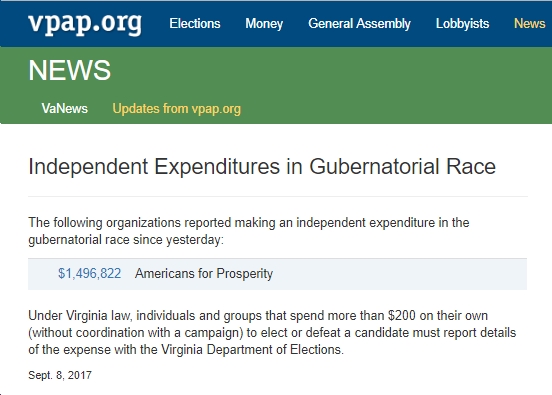 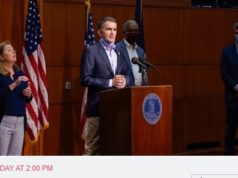 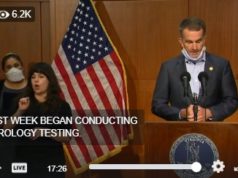