Excellent event with a few fired-up Dems, including Sen. Tim Kaine, last night in Arlington, with just a week and a half to go until elections here in Virginia that will send a message to the nation on 11/7. Let’s make sure it’s the right message! 🙂

P.S. Photos by super-Dem and superb photographer Mike Beaty and also a few by me (much worse camera…very obvious whose photos are whose!). 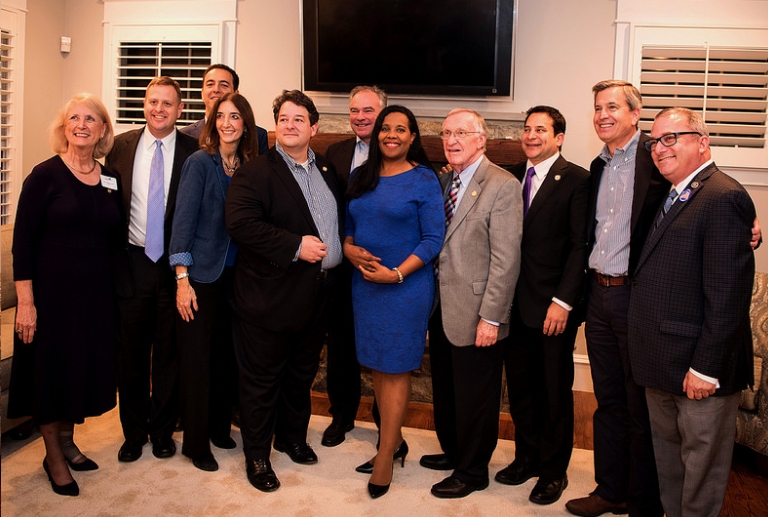 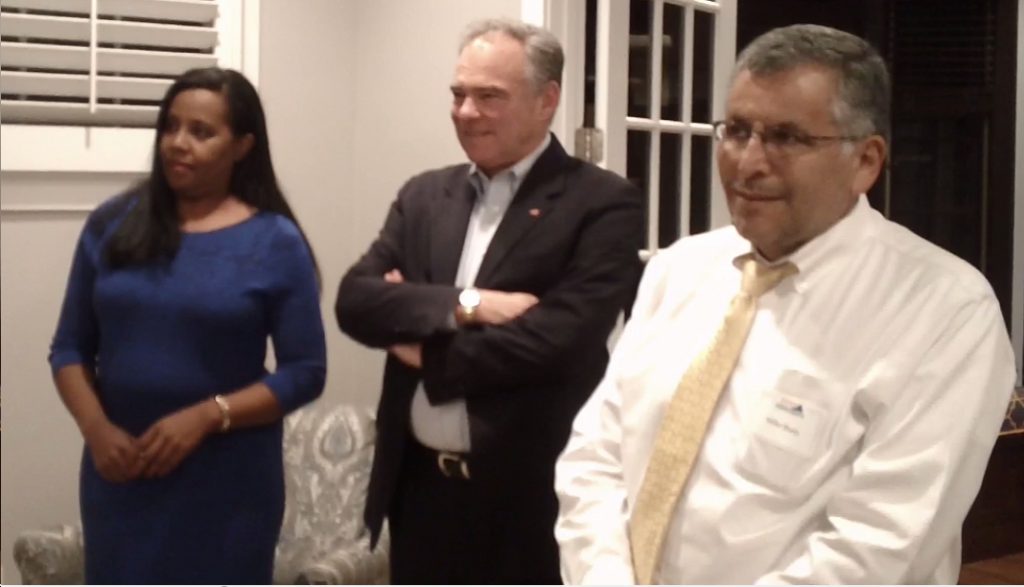 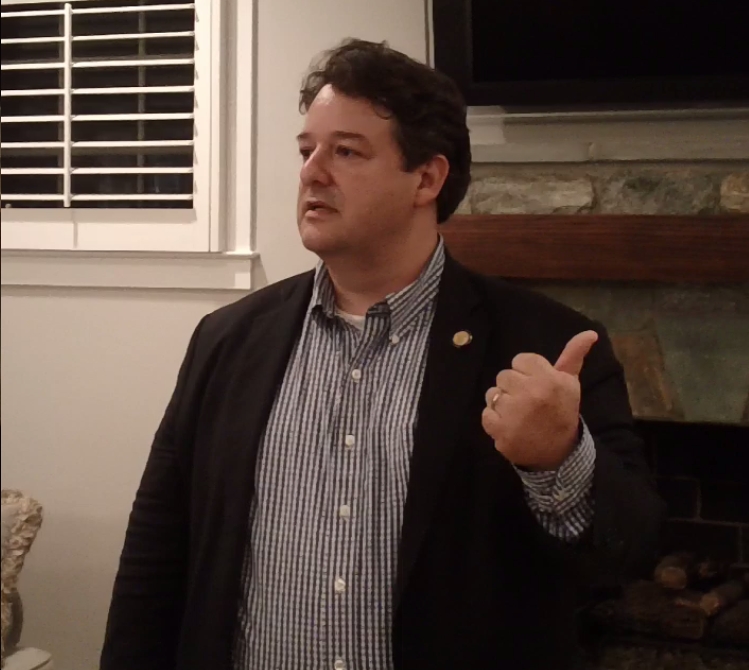 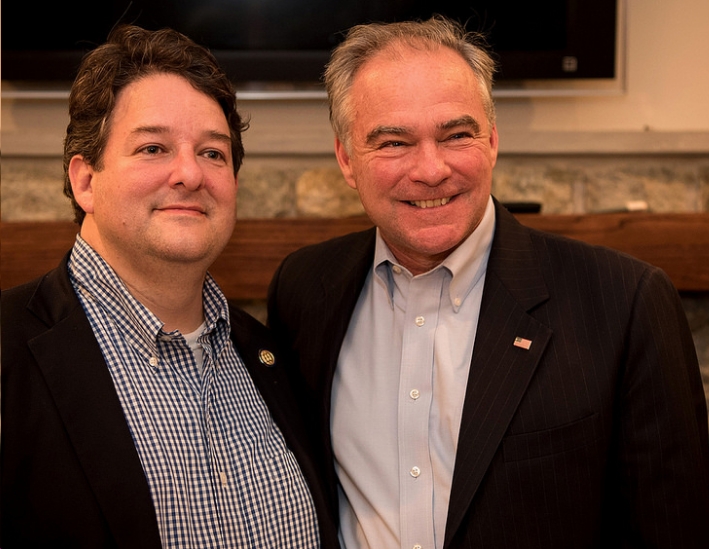 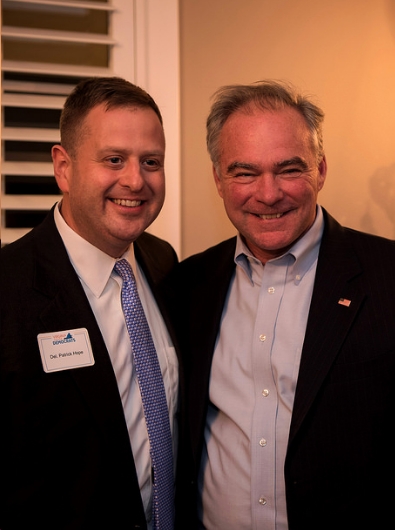 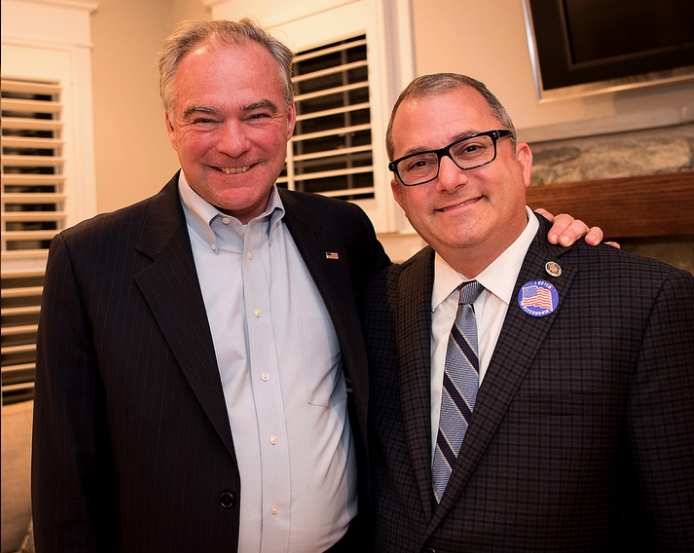 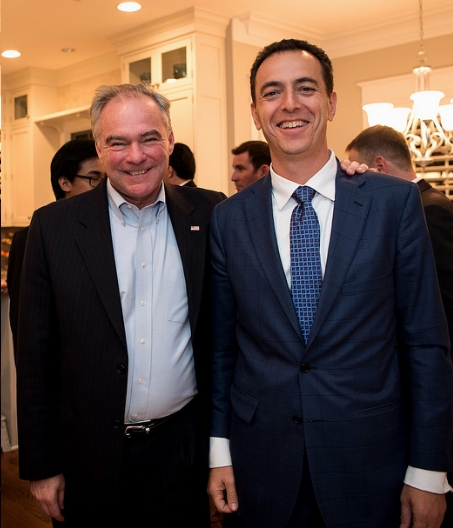 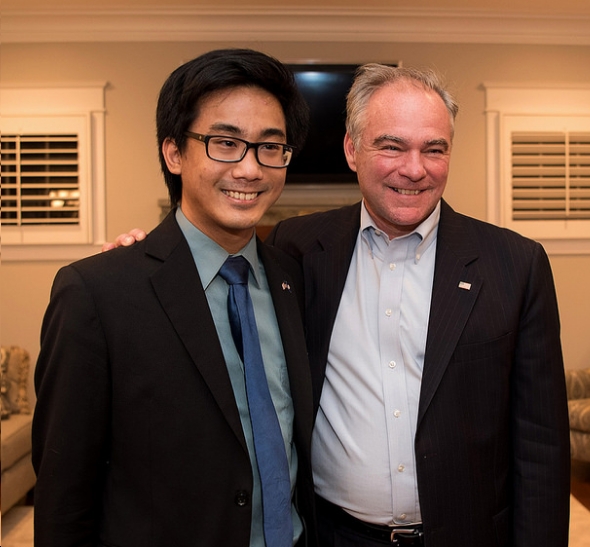 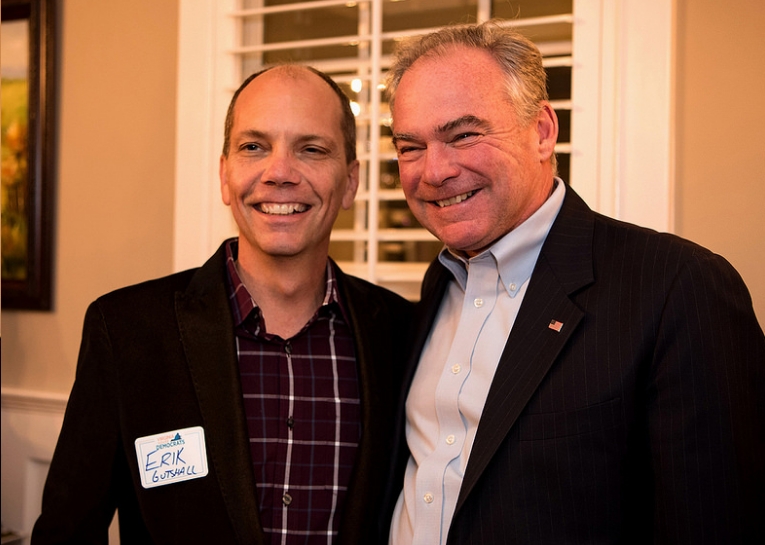 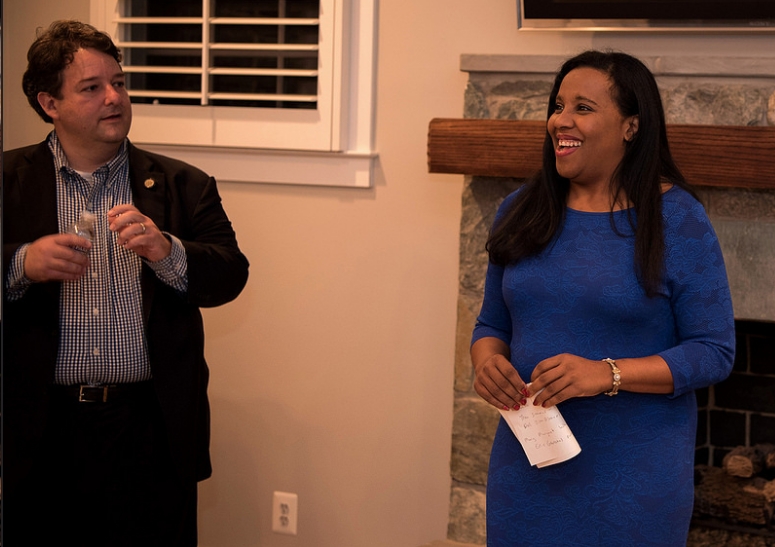 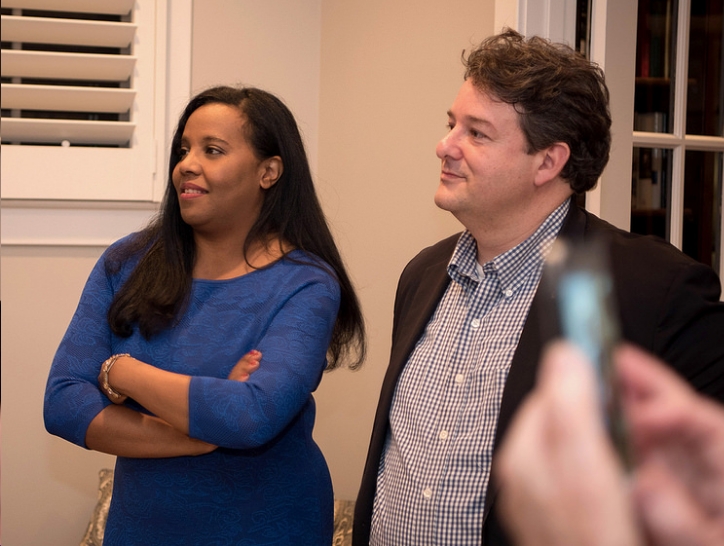 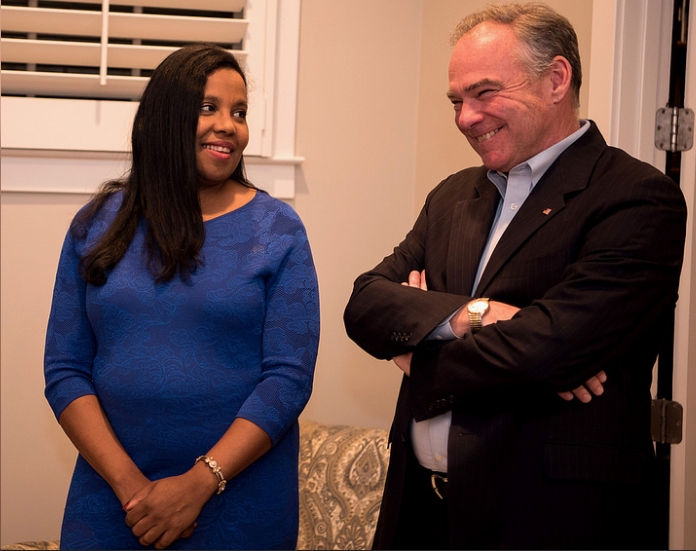 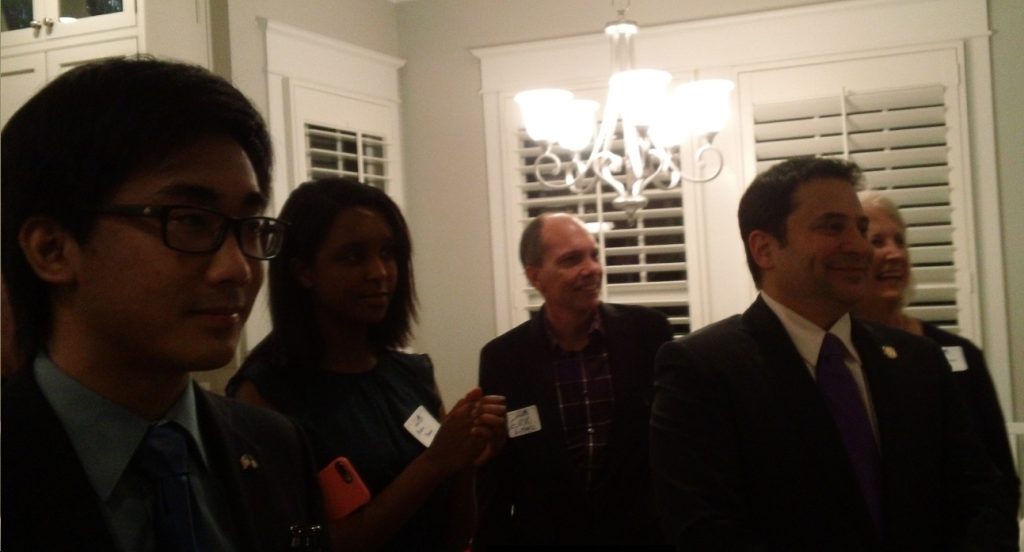 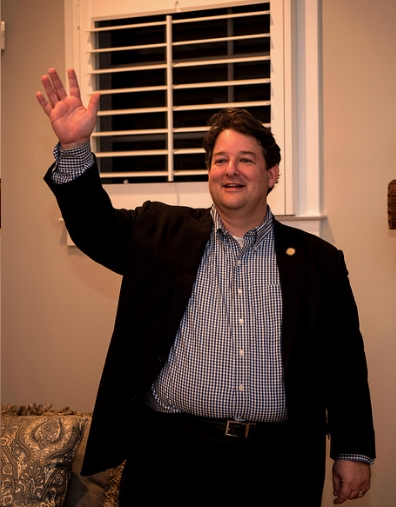 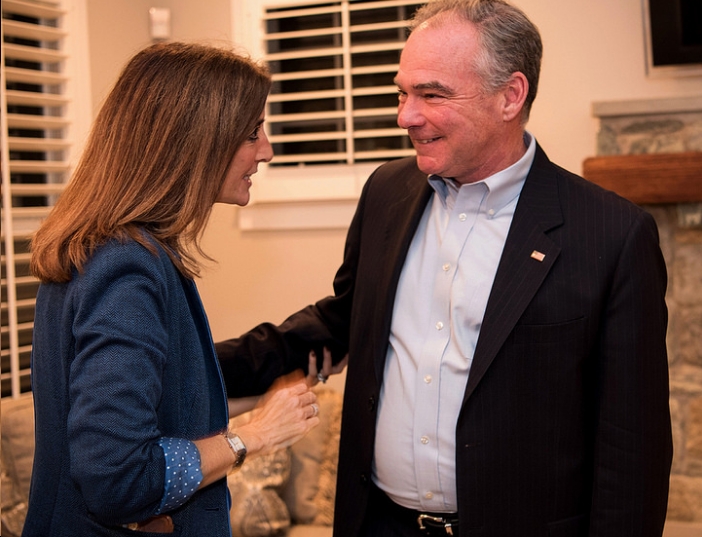 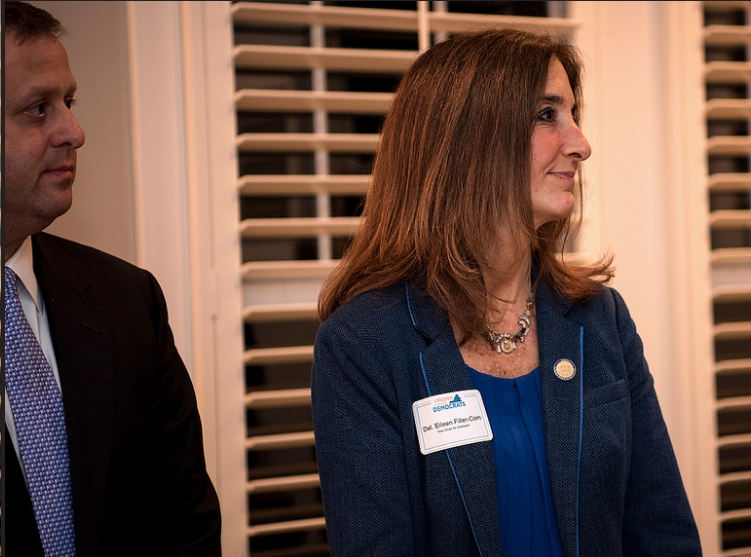 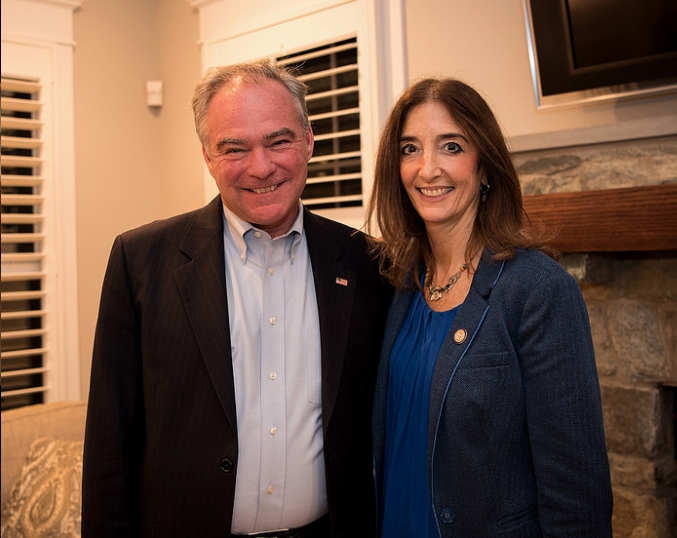 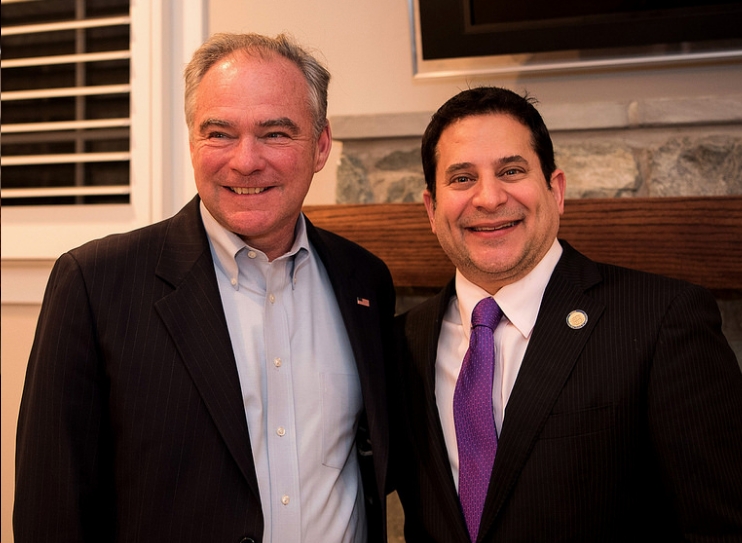 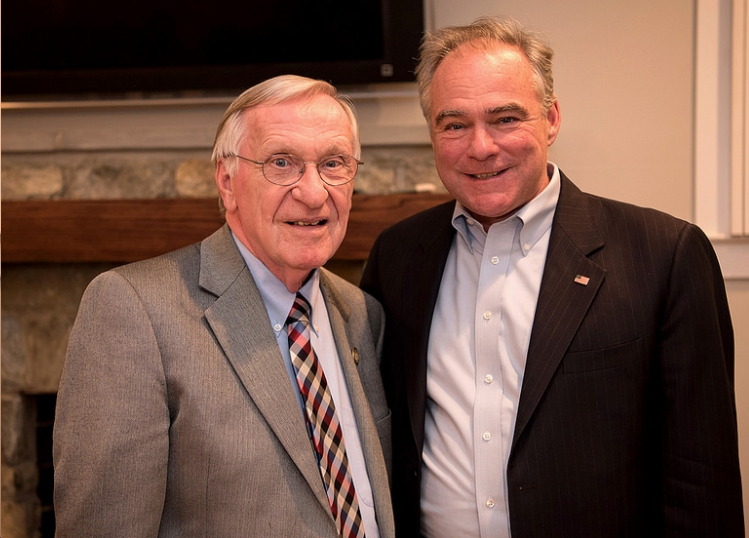 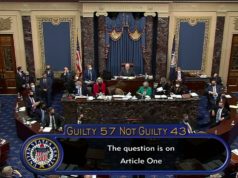 Senators Kaine and Warner, Other Virginians React to 57-43 Senate Vote on Conviction of Trump