Courtney Lynch is a fresh face in Virginia politics.  She’s one of the new kids on the block this year, but she’s got a deep well of wide-ranging experiences on which to draw.  In the Marine Corps, Courtney learned that leaders inspire others and gain their loyalty by their own personal qualities of integrity and accountability.  As one of only 1000 female Marine Corps officers, 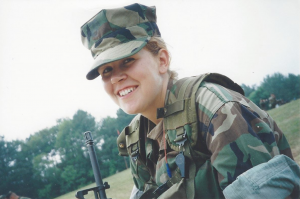 she encountered gender discrimination at first, but once her men saw that she would and could take care of them, they accepted her as their leader.  As Courtney describes in this interview, she learned in the Marine Corps that taking care of others is the defining quality of a leader.  During her service, Courtney travelled throughout the Pacific, ending up with a stint in the Pentagon.

When Courtney returned to civilian life, she earned a law degree from William & Mary then, together with a fellow Marine, opened her own consulting firm, which advises companies on how to develop leadership skills in employees. In tandem with that, Courtney has authored two best-selling books on leadership.

Courtney is now running as a Democrat for an open seat on the Henrico County Board of Supervisors in Virginia.  It is, as I punned in an earlier piece on this race, a lynchpin race for Democrats.   If Courtney wins, Democrats will have the majority on the board of a vitally important swing county in a vitally important swing state.  It’s also a crucial race for voters.  In addition to making important decisions concerning 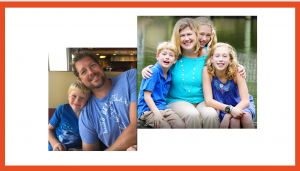 infrastructure and development, the Board determines the budget of Henrico schools; having a Democratic majority will mean that the chronically underfunded schools in the poorer parts of Henrico will finally get a fair shake.

Courtney is a wonderfully multi-faceted candidate who brings a wealth of experience to the mix. She’s running a well-organized and positive race and she’s gaining traction. I just canvassed for her today and found that voters were enthusiastic about the prospect of voting for her. We here on the ground thinks she’s got a good shot at winning, but it’s far from a sure thing. Henrico typically has two deeply blue districts and two deeply red ones, with Courtney’s the swing district. This past November, all the districts went blue — a happy surprise to us all — but we can count on nothing and are working hard. 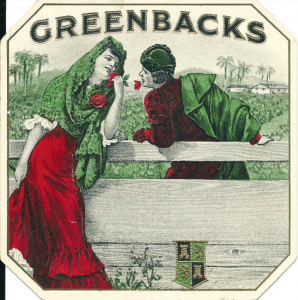 A victory in this race will mean that we have more of a foothold when we’re trying to turn Congress blue next year.  With this race, we are one by one educating and motivating voters by offering them a  great alternative to the sorts of leaders they’ve had. Once they see the benefits of having a Democratic majority, they’ll be more inclined to vote our way in 2018.  Helping Courtney now will help us oppose Dave Brat later.

But first we have to win and we need your support.  Think of your contribution as a down payment for 2018! How’s that for sweet talk?