Pointing fingers and tweeting empty promises does nothing to improve the lives of people living in Southwest Virginia.

Your tweet stating that the Democrats have been “abandoned” by their party is a cheap shot to try and win votes, and unfortunately we’ve seen this kind of coercion time and time again in our online communities.

Here’s what’s really happening in Southwest Virginia:  over the past month, Democratic Promise has been actively calling people and asking how we can help them, starting in the most rural parts of the state.  The grassroots effort of the organization are working, and not just for Democrats, but for anyone that needs it.

People are getting connected with services and resources helping them with their medications, disability services, veteran’s benefits and more.  Beyond that, people are relieved to hear that someone is on their side, that someone is listening.

Our method of winning votes is something we believe in whole-heartedly:  ask people what they need and help them as much as possible.

Your tweet can’t be taken back, but at least we know that we are here fighting day after day to help rural Southwest Virginia.  We are building the Democratic brand one neighbor at a time. 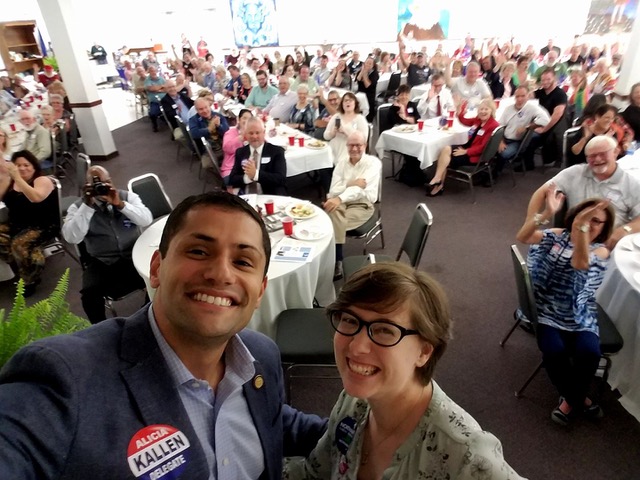