See below for fundraising totals, courtesy of the FEC, as of the end of September 2017 for U.S. Senate and key Congressional races in Virginia for 2018. Right now, Sen. Tim Kaine’s looking good, with several Congressional districts showing strong fundraising numbers by Democratic challengers to Republican incumbents. For instance, check out the 10th CD – one of the top targeted races in the country – as well as the 5th and 7th. We’ll see if Democratic fundraising in the 1st or 2nd CDs pick up at all, but for now incumbents there are way ahead in the money race. As for the 3rd, 4th, 8th and 11th, they’re all safe Democratic, while the 6th and the 9th are about as safe Republican as you can get, sad to say (given the fact that each of those districts is represented by a far-right embarrassment, Bob BADlatte and the disgraceful, science-denying Morgan Griffith). 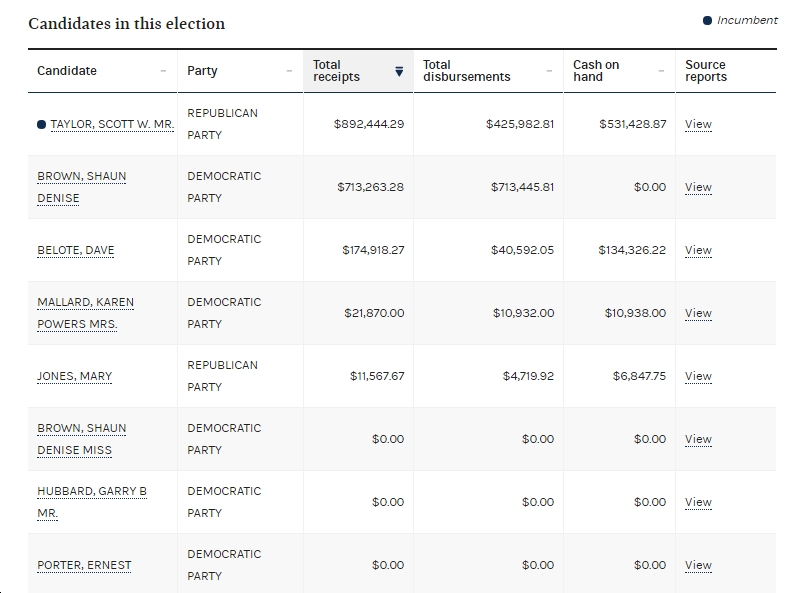 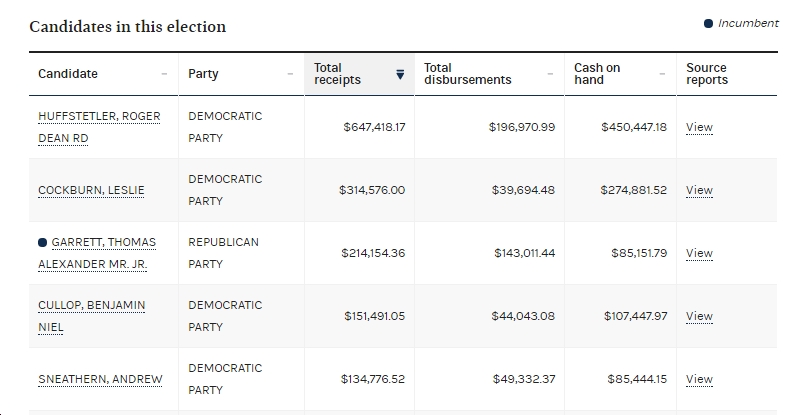 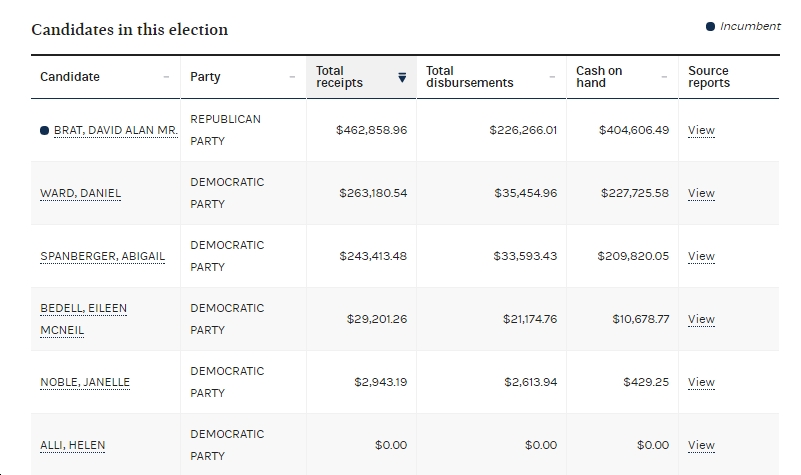 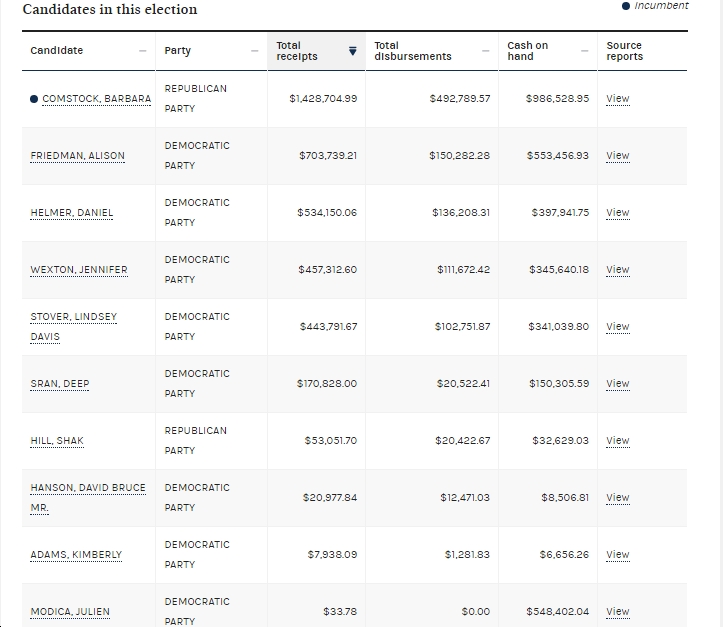