The fight against massive corporate influence took a horrifying new turn with today’s 3-2 FCC vote to repeal net neutrality protections. Those who have been following the issue surely knew this already, but others may be wondering exactly what net neutrality is and why the giant telecom corporations wanted it repealed.

To put it simply, net neutrality is the standard by which the internet has operated in the US for its entire existence. It’s the principle that an internet connection allows you to access the whole internet without a third party controlling which sites you’re allowed to visit and what content you’re allowed to watch.

This was largely informal until 2015, when the FCC passed regulations to make net neutrality the law of the land. Those regulations are what were repealed today, and that repeal will allow your ISP to arbitrarily charge extra for content that you can access for no extra charge today. With half of all American households only having a single service provider available, there’s effectively no recourse but to pay whatever your ISP demands.

While the telecom companies have largely promised that they won’t do this (a promise which some have already walked back), there is absolutely no reason to believe them. They have a track record of violating net neutrality principles already, from AT&T blocking Skype and Facetime to Verizon blocking wifi hotspot apps and admitting before the FCC that they would charge extra for access to streaming services. They have proven conclusively that they will charge tolls and block access to their competition if given half a chance.

The fight is not finished, though.  If the Federal government refuses to protect the people of Virginia from runaway corporate greed, we’ll take the fight to Richmond.

I’ve submitted a bill for drafting a few weeks ago (unfortunately, like several others, I saw that this was coming down the pike) that will prohibit broadband providers from selling plans that prioritize, throttle, or block data based on its content or its source. I’ll be announcing the language of that bill when it’s finalized in a few weeks.

While I’ll certainly have some allies in the General Assembly, like the 13th district’s Delegate-Elect Danica Roem, who has stated she’ll sign on with me as a co-sponsor, it will take 51 votes in the House and 21 votes in the Senate to get it passed. So I encourage everyone reading this to reach out to your State Delegates and State Senators and tell them to fight back against corporate greed by supporting net neutrality legislation in the upcoming General Assembly session.

Find out who represents you here: http://whosmy.virginiageneralassembly.gov 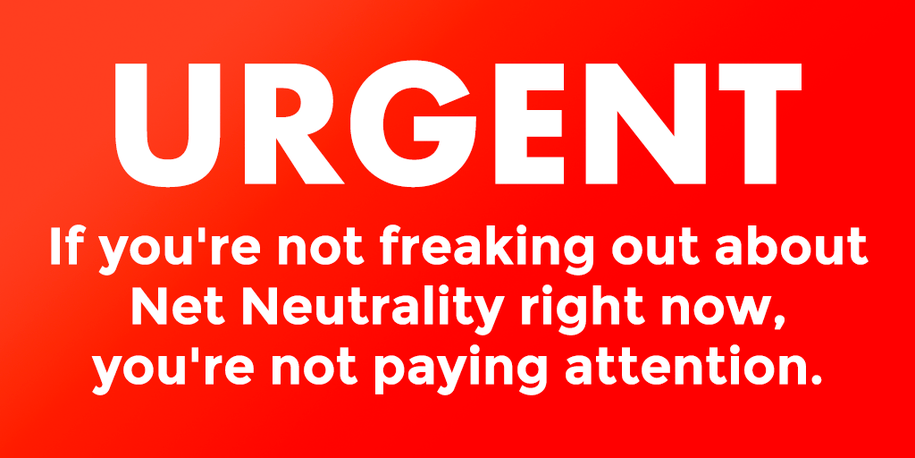 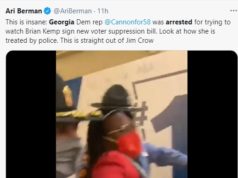