66 EXPRESS LANES INSIDE THE BELTWAY TOLL DAY ONE ANALYSIS

Data from Monday commute shows faster commutes on I-66 and
average round trip of $14.50 round-trip

“Contrary to the continued political rhetoric of critics, I-66 Inside the Beltway Express Lanes tolls have been based on sound planning and with the ultimate goal of improving travel for everyone,” said Secretary of Transportation Aubrey Layne. “We want to move more people, improve connectivity and provide additional travel choices. This is about unlocking gridlock on I-66 as Governor McAuliffe pledged.”

Additional data from Monday commute shows that travel on parallel routes such as Route 50, Route 29 and Route 7 were either similar or improved compared with last December.  There was an incident that closed two of three lanes of traffic on Route 50 Monday evening that resulted in longer travel times for a period of time.  Detailed travel time charts for these routes along with Interstate 66 are included at the end of this release.

VDOT is committed to transparency in the operation of the Interstate 66 Express Lanes and will release similar information over the coming days.  VDOT is responsible for operating and maintaining the I-66 Express Lanes Inside the Beltway. A period of approximately three days is needed for tolling operators to process each vehicle trip on the Express Lanes, which provide information such as traffic volumes and toll pricing.

The Express Lanes, which allow any solo driver the ability to use I-66 Inside the Beltway legally for the first time ever during rush hours, are part of a comprehensive multimodal set of improvements to the I-66 corridor. Other key elements, which are moving ahead, include widening I-66 from the Dulles Toll Road to Ballston, and continued investments in new transit service and other services like carpooling incentives.

Update on I-66 Eastbound Widening Initiative:

On Thursday, Dec. 7, VDOT awarded an $85.7 million contract to Lane Construction Corporation of Chantilly to add an additional through lane along four miles of eastbound Interstate 66 between the Dulles Connector Road (Route 267) and Fairfax Drive (Route 237) in Fairfax and Arlington Counties.

The project includes ramp modifications at Exits 69 and 71, rehabilitation and/or repairs to bridges, construction of noise barriers eastbound and westbound and widening bridges and constructing a new grade-separated crossing of the Washington & Old Dominion (W&OD) Trail at Lee Highway.

The additional eastbound lane will be open to traffic in fall 2020 and the overall project is expected to be complete in fall 2021.

Update on I-66 Commuter Choice Program and New Transit Services and Multimodal Improvements Benefitting I-66 Corridor:

Toll revenue generated from the I-66 Inside the Beltway Express Lanes supports the I-66 Commuter Choice Program run by the Northern Virginia Transportation Commission. All toll revenues after operating costs will be allocated to transit and other multimodal initiatives that provide a direct benefit for those who travel on the I-66 corridor by the Commission.

In July 2016, the Commonwealth approved $10 million to fund the initial group of multimodal improvements for I-66 Inside the Beltway. This proactive approach allowed VDOT, the Department of Rail and Public Transportation (DRPT), the Northern Virginia Transportation Commission (NVTC),  local government and key stakeholders to advance ten meaningful multimodal projects that will ultimately move an extra 5,000 people through the corridor each morning.

The initial projects, which are in effect now, encompass Prince William, Loudoun, Fairfax, and Arlington counties and the City of Falls Church. Transit services include three new bus routes, increased service on two existing routes and last-mile connections to Metrorail stations, new bikeshare stations near Metro, as well as a new park-and-ride lot in Aldie that will support current and future bus service. Additional projects launched include real-time traveler information and transportation demand management services that provide incentives to use transit or carpools.

The process to identify and select the next set of multimodal improvement projects is underway currently.  Local governments have until December 22, 2017 to submit projects for consideration.  The Commission is expected to vote on its recommendations in the Spring, with final action by the Commonwealth Transportation Board shortly thereafter. 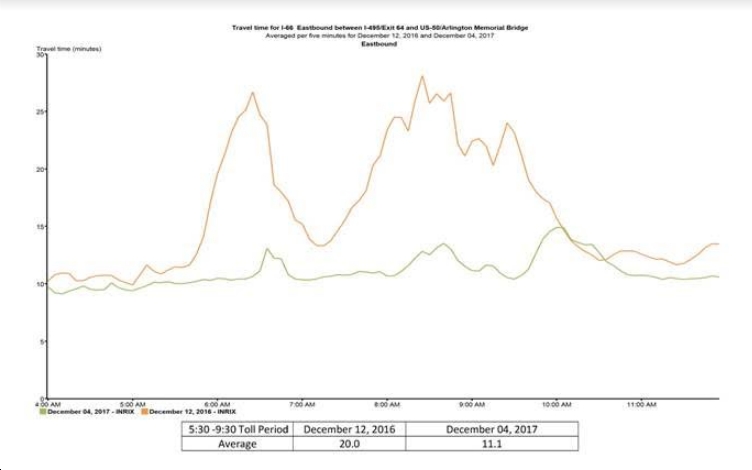 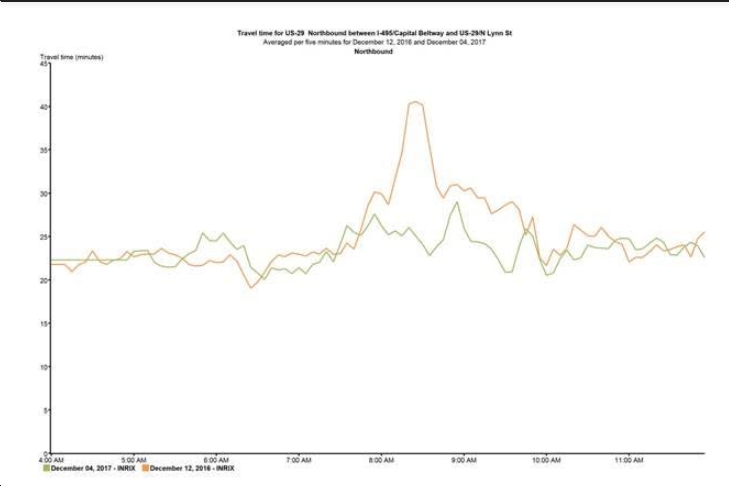 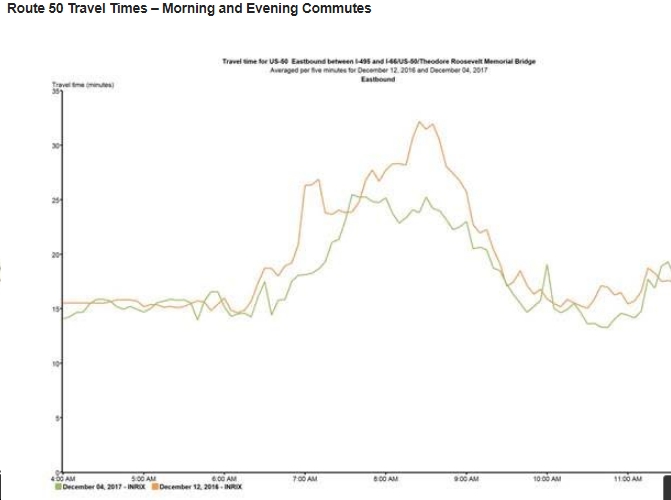 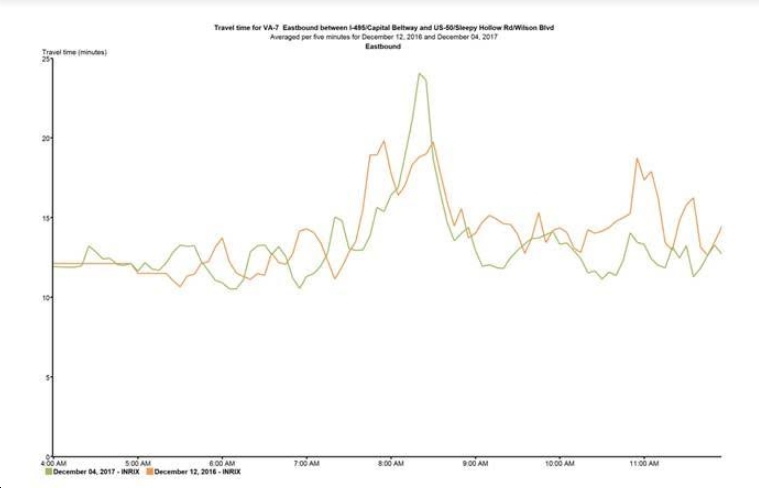