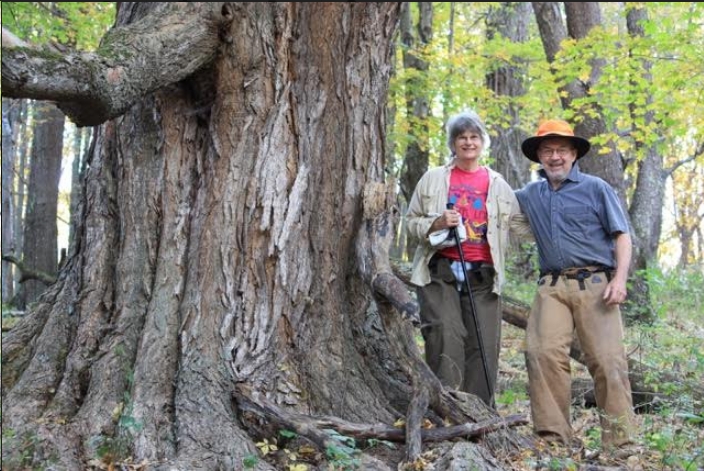 My wife and I have been fighting the Atlantic Coast Pipeline (ACP) from our Little Valley, Bath County retirement property. The ACP would cut our property in half, through old growth, and never been cut virgin forest, and have numerous other devastating impacts as well. We have been called the Aleppo of the ACP, because of the concentration of negative impacts that we would be subject to.

I have carefully researched all aspects of the ACP, and have some knowledge of the Mountain Valley Pipeline (MVP) as well. We stand united with those fighting the MVP, and all of the other pipelines as well.

I, and others, have become increasingly concerned about the safety of the pipes that would be used for the ACP. This is a legitimate concern due to the excessive time that they have been stored outside, and other issues as well.

I have written to PHMSA asking for an investigation, but received only an e-mail advising that a community liaison would be getting in touch with me, and that has not occurred to date.

I’ve also written to Senators Kaine, Warner, Van Hollen, and Cardin, Representative Raskin, and Governor Northam about this issue, with no response as of yet. Please note that my wife and and I retain a legal residence in Maryland, and have not obtained a legal residence in Virginia with the ACP looming in the way of us moving permanently to Little Valley. That’s why I wrote to the Maryland officials. I didn’t bother writing to Goodlatte, as he has been completely unresponsive to our concerns about any pipeline issues. I doubt that the others will respond in any helpful way either. They have not given us much help in the past. 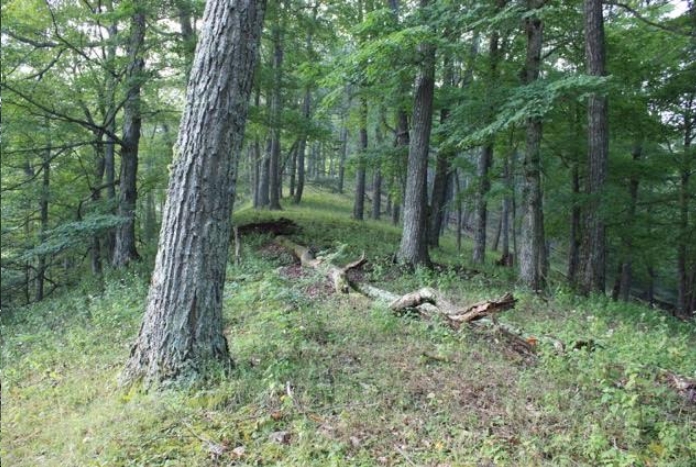 My letters are attached. I’ve also attached a photo of the first tree likely to be cut on our property by the ACP. It’s a 15-foot-circumference Sugar Maple. A second photo is an image up our Miracle Ridge through some of the 3,000 foot long stretch of old growth and uncut virgin forest would be cut down.

I believe that pipe safety should be fully investigated, but I don’t think our government will do so, and I ask that you look into it. I would be happy to discuss all aspects with you.

An associate of mine recently spoke with a pipeline contractor at one of the
Dominion open houses, and the contractor disagreed with some of the information that we have previously received from PHMSA and Dominion regarding the pipes. I also learned that the pipe storage location depicted on the cover of Appalachian Voice was probably not storing pipe for the ACP, although it could be storing pipe for the MVP.

…It would be great if the federal judge finds Red and her daughter innocent, or throws the case out. I think the chances are slim, but you never know.