Recently, Gov. Ralph Northam vetoed a ridiculous Republican bill that would have “prohibit[ed] the Governor or any state agency from adopting any regulation establishing a carbon dioxide cap-and-trade program or bringing about the participation by the Commonwealth in a regional market for the trading of carbon dioxide allowances.” That was the right move by Gov. Northam, as joining the Regional Greenhouse Gas Initiative (RGGI) makes a great deal of economic and environmental sense for Virginia. Note that some of the strongest environmental groups in Virginia, such as the Chesapeake Climate Action Network (CCAN) and the Virginia Sierra Club, support joining RGGI. The president of CCAN, Mike Tidwell, sent me the following statement explaining why:

“Joining the Regional Greenhouse Gas Initiative is a win-win for Virginia. From Maine to Maryland, this program has already been proven to cut dangerous greenhouse gas pollution while creating billions of dollars in funding to implement climate solutions. By joining RGGI, Virginia would receive up to $200 million annually which could be reinvested in flooding relief across the state, clean energy businesses, and economic development for residents of southwest Virginia.

“Capping carbon pollution from power plants in Virginia will lead to less coal and gas combustion while incentivizing wind and solar. So joining RGGI will mean LESS natural gas use in the state over time and MORE carbon-free energy that protects the climate, our water, and vulnerable communities.”

Still not convinced? Then check out the study released today by the Analysis Group (“one of the largest economics consulting firms, with more than 850 professionals across 14 offices in North America, Europe, and Asia”), which finds that joining RGGI is basically a no-brainer for Virginia. Among other benefits, the study finds: 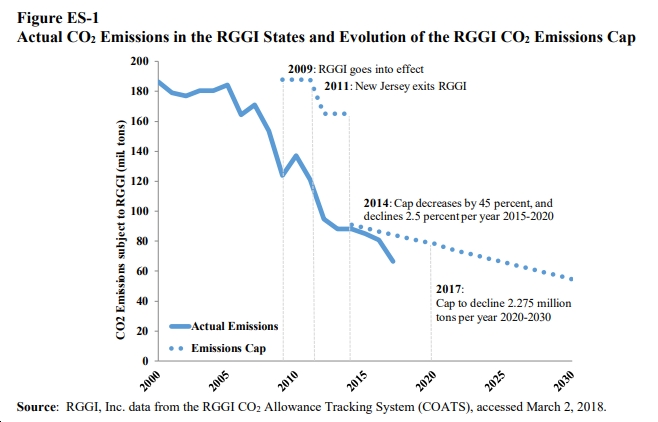 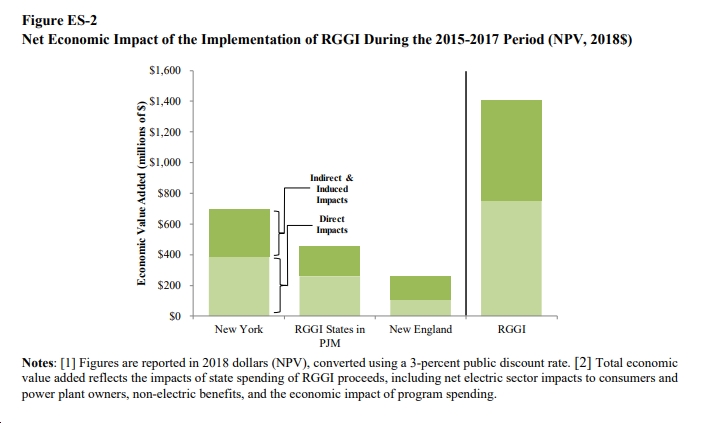 So what’s the serious argument, if any, against Virginia joining RGGI? To date, it’s mostly been fossil-fuel/Dominion-friendly Republicans leading the charge against doing so, which kind of tells you everything you need to know…