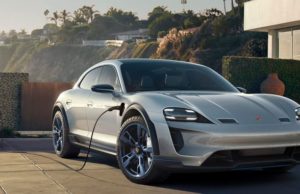 kindler - January 18, 2021 0
By Kindler Virginia’s super-quick 30-day General Assembly session has begun, leaving little time for anyone to get their bearings and figure out what bills they...

lowkell - December 6, 2018 3
by Lowell Here are a few national and Virginia news headlines, political and otherwise, for Thursday, December 6. ﻿ Saudi-funded lobbyist paid for 500 rooms at... 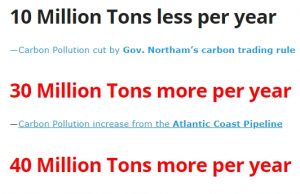 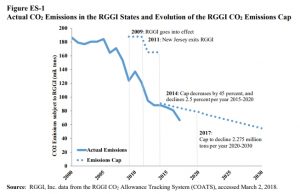 New Study Provides Yet More Evidence Why Virginia Should Join the...

lowkell - April 17, 2018 0
Recently, Gov. Ralph Northam vetoed a ridiculous Republican bill that would have "prohibit the Governor or any state agency from adopting any regulation establishing...

Video: Va. Del. Kilgore Asks, “How many people do you know...

lowkell - February 7, 2018 3
This is funny in a dumbass, pathetic sorta way. Note that a vote for this bill ("Regional Greenhouse Gas Initiative ; prohibition on participation by... 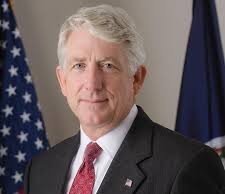 Bert Berlin - October 31, 2016 0
Originally published in DailyKos Dave Brat voted for HR 5538, the Department of the Interior, Environment and Related Agencies Appropriations Act 2017. This bill may...

Dave Brat Would Block Government From Dealing With Climate Change

As if the world needed any more evidence that man-made global warming is occurring right in front of our eyes, James Hansen recently added another HUGE piece of evidence with his statistical analysis that gives 1 in 10 odds regarding the likelihood of rare temperatures occurring throughout the world without the influence of global warming.

The analysis is so important because its conclusions are based on statistical analysis, not complex climate models whose conclusions are oftentimes as broad as they are difficult to interpret by the "lay" individual. Hansen's statistical analysis simply analyzed global temperatures over the past 60 years and asked, "How likely is this to have occurred in the absence of global warming?" 1 in 10.
This new and important piece of evidence for man-made global warming probably won't win over the skeptics. What Hansen's new analysis should do though is push reluctant politicians from around the world into taking comprehensive and aggressive actions to finally reduce the amount of greenhouse gases that each of our collective societies spews into the atmosphere on a yearly basis.