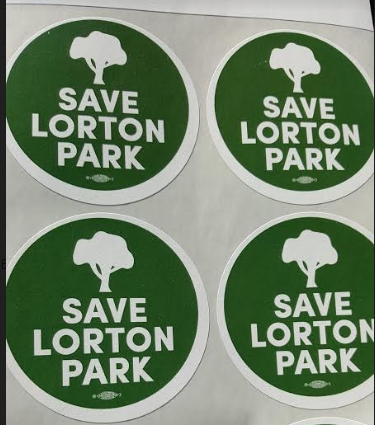 Check out the following video and writeup regarding last night’s meeting, from Save Lorton Park, which is doing great work under the leadership of long-time Fairfax County Democratic Committee officer and activist Chris Ambrose, who adds (bolding added by me):

Unbelievable meeting! The county finally admitted that the park would be reduced to a small stub of what it is now and they said that the kids would need to learn to play indoors.

It is really important to contact Dan Storck and tell him to take a timeout of this project and start listening to the community that wants its green space and expects equity to be taken into the county’s decisions.

Note that the meeting last night was packed, standing room only as you can see from the pictures (below), with the vast majority opposed to proposals for destroying Lorton Park. Also note that Supervisor Dan Storck – yeah, this guy! – has been very evasive all through this process. Make sure to check out the last 10-15 minutes of the video in particular, when the “pandemonium erupted…when the county staff [after being evasive all night] finally admitted that most of the park would be eliminated.” You can also see Chris Ambrose take on Storck and call him out for not holding public hearnigs, letting community members participate in the process/provide input/even go to meetings (!) about the park! It’s truly mind boggling, and raises the serious question in my mind as to whether Storck deserves a Democratic primary opponent next year.

Pandemonium erupted at last night’s meeting when the county staff finally admitted that most of the park would be eliminated.

The county staff spent a hour doing a presentation that obfuscated and ignored the concerns of over 80% of the more than 200 people in attendance. Those concerns revolved around the fact that the community was shut out of the process that determined what would be in the facility and the fact that most of the park would be eliminated.

When the author of the question yelled out “read the question as it is written and answer it.” It was reread property and the staff acknowledged that much of that activity would have to move indoors.

This community needs outdoor space for the kids to play (not to mention Community Centers are closed Sundays), but even more it needs a county government that is honest with it.

The county has been misleading this community too long. It has also been dumping on it for too long. This needs to change and it will!

Contact your supervisor and tell them to stop developing county parks and to stand for equity in Fairfax County!: 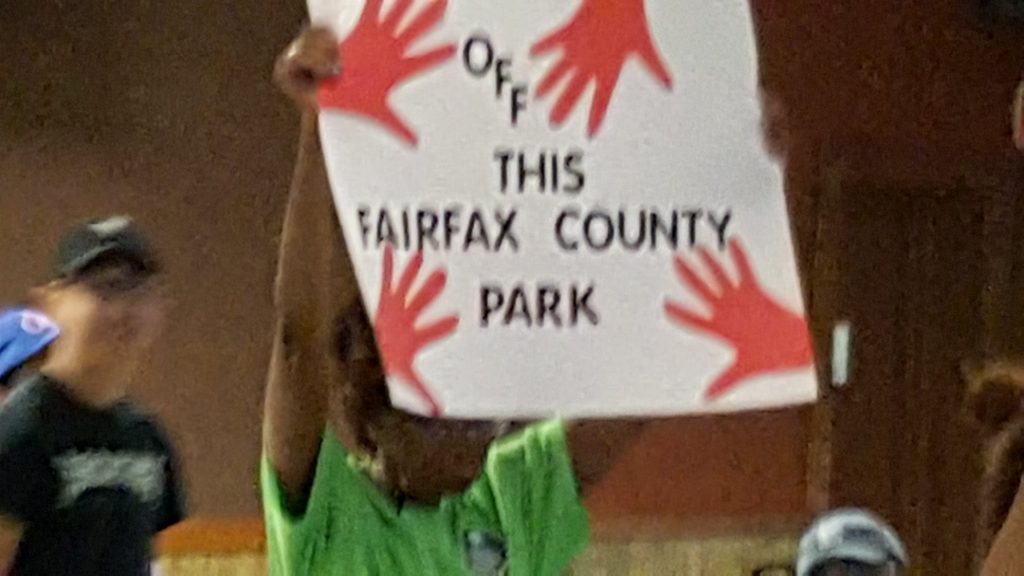 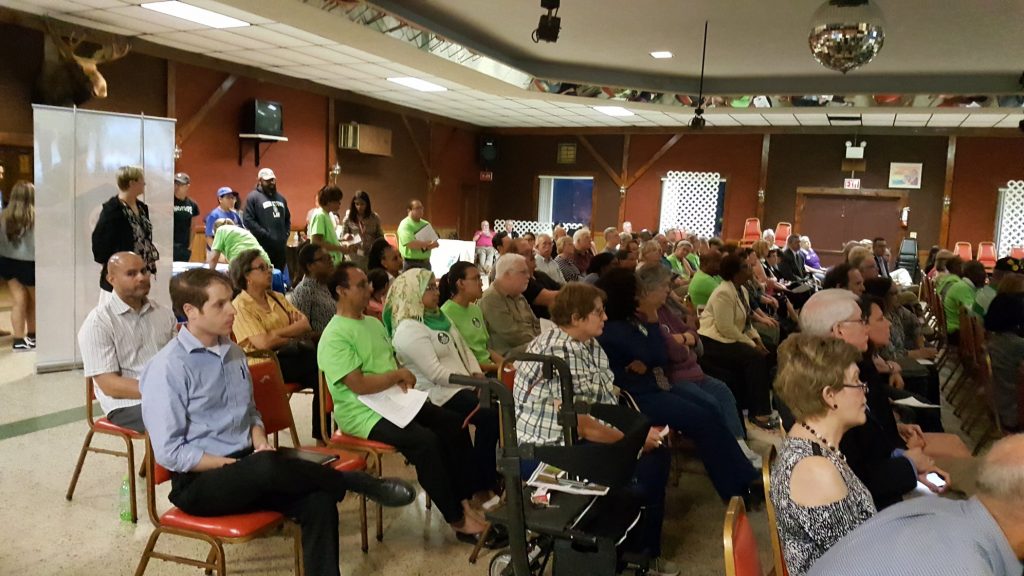 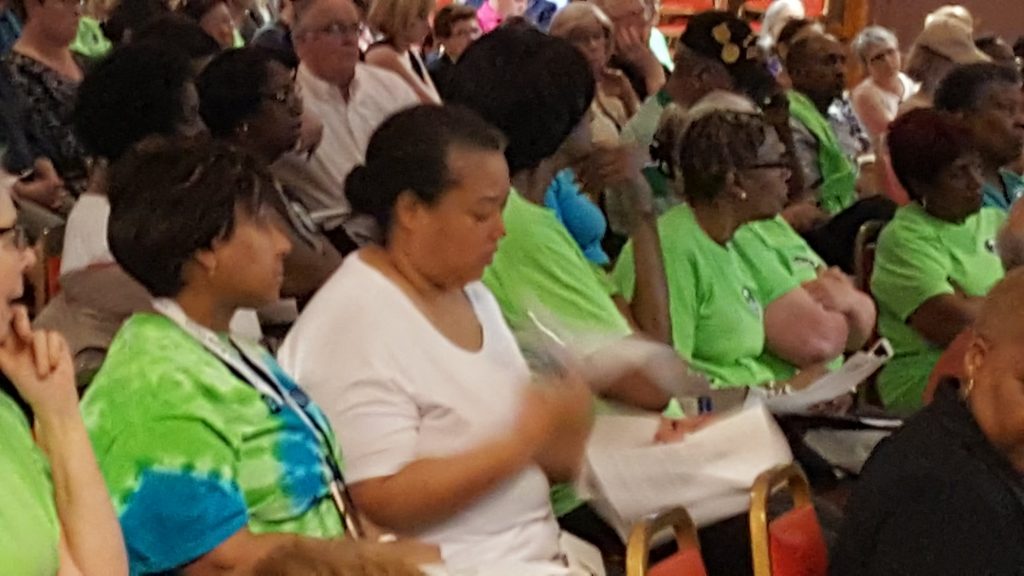 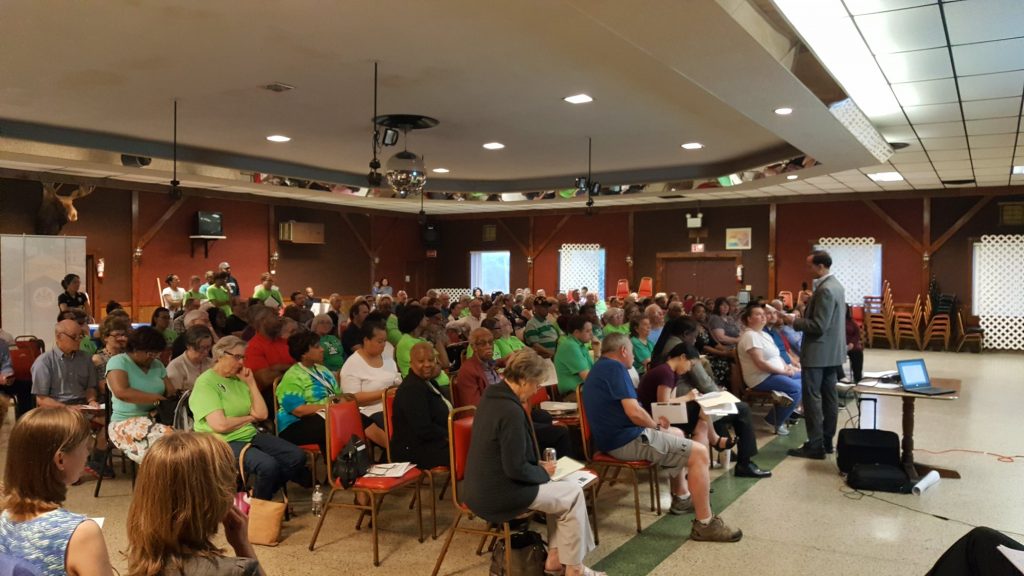