Conservative and Trump supporter Aaron Gulbransen really ripped Corey Stewart on his radio show today; thought you might all enjoy listening. See below for the full audio (only 9 minutes long and lots of good stuff); here are some highlights, bolding added by me for emphasis. Enjoy! 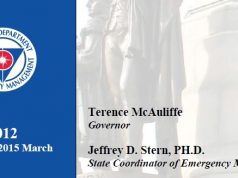 Charlottesville: Hoping for the Best from Neo-Nazis? 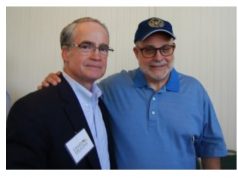