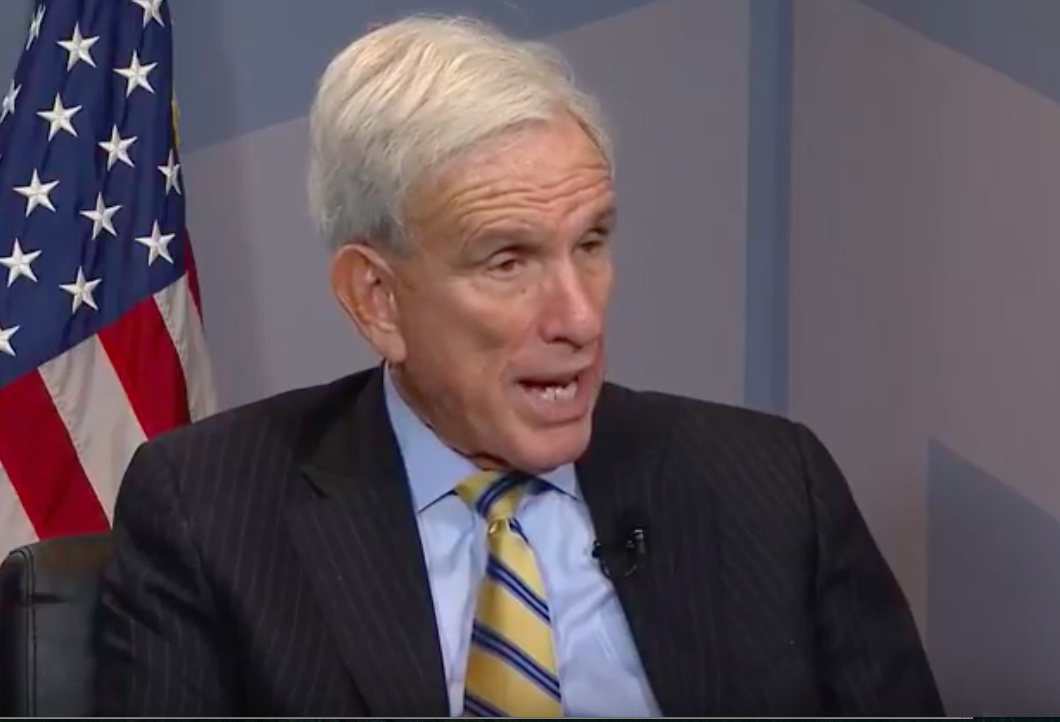 To understand why a primary against Senator Dick Saslaw is inevitable here in Virginia’s 35th district—despite the success of the party as a whole in recent years—it’s worth going over the many disappointments, disqualifying stances, and ignored concerns his constituents have for him at home that have led to this moment.

As the record will show, not only is Saslaw a major impediment to basic Democratic goals on ending corruption, protecting the environment/consumers, criminal justice reform, and other core issues, but he’s also a liability when it comes to maximizing our chances for progressive change when we take the majority back in 2019.

For some, the idea of a highly visible and expensive primary against the Democratic leader of the Virginia Senate sounds like lunacy. I’m sure if I were unfamiliar with the facts, I might think so, too. But given the reality of Saslaw’s tenure and his likely future as outlined below, any fair observer will question whether a guy with such a mixed record who has represented Northern Virginia for more than 40 years really deserves to keep his seat any longer.

For those of you unconvinced by the above analysis, consider this: if Dick Saslaw had never held public office before and ran today in an open primary in a deep blue district, would he even get 10% of the vote?

Based on his centrist, Blue Dog leanings, I highly doubt it. He would be torn apart for his pro-Dominion, anti-consumer, anti-political correctness platform. No one would knock doors for him. It would be an embarrassment.

The only reason he’s still around is to serve as piggy bank, and for some bizarre reason, his constituents aren’t exactly thrilled to see their Senator sell their progressive ambitions for cash—cash that just happens to be distributed by the Senator himself. That money comes with a price: constituents like me get subpar representation on the issues we care most about. Maybe that’s a good deal for the rest of the Commonwealth’s Democrats, but it’s a bum rap for us back home.

I will be the first to admit Saslaw has been better of late, trying harder to at least sound like a progressive Democrat. He’s at every meeting, has toned down the gruffness, and has shown every intention of running again. And he certainly deserves credit for helping get Medicaid Expansion done after all these years (although one can question if it wasn’t his fault we lost Phil Puckett in 2014, forcing us to wait this long).

But let’s be clear: this is bare minimum stuff. And it didn’t come without tons and tons of pressure from activists back home making sure Saslaw did the right thing. It’s EXHAUSTING being represented by Dick Saslaw, because he is liable to sell your vote to the highest bidder on any given bill or to curry favor with Republicans.

And if you think it’s exhausting now, imagine having to keep this many tabs on him as the Majority Leader of the Virginia Senate.

Dick Saslaw is getting primaried, and it’s no one’s fault but his own. You have to work hard to engender this kind of bad will among reliable Northern Virginia Democrats who tend to be pretty pragmatic and who care far more about beating Republicans than ideological purity tests.

Let’s not put the entire Commonwealth through the same pain we deal with here in the 35th district. The case against Dick Saslaw is strong. It is a great privilege to represent Northern Virginia, not an entitlement. And that’s why a primary is needed, justified, and absolutely inevitable.

Senator Saslaw has had a remarkable run of more than four decades in Richmond, leaving his thumbprint on the history books of Virginia politics. He has a lot to be proud of.

But it’s time for him to go.

We deserve a new voice in Northern Virginia.