If it’s Friday, it must be Del. Rip Sullivan’s…

Welcome to this week’s Flip-A-District, featuring the Fifth Congressional District of Virginia. We hope you enjoyed last week’s email, and thank you to those generous individuals who have reached out to Abigail Spanberger’s campaign to help spread the word about her candidacy. 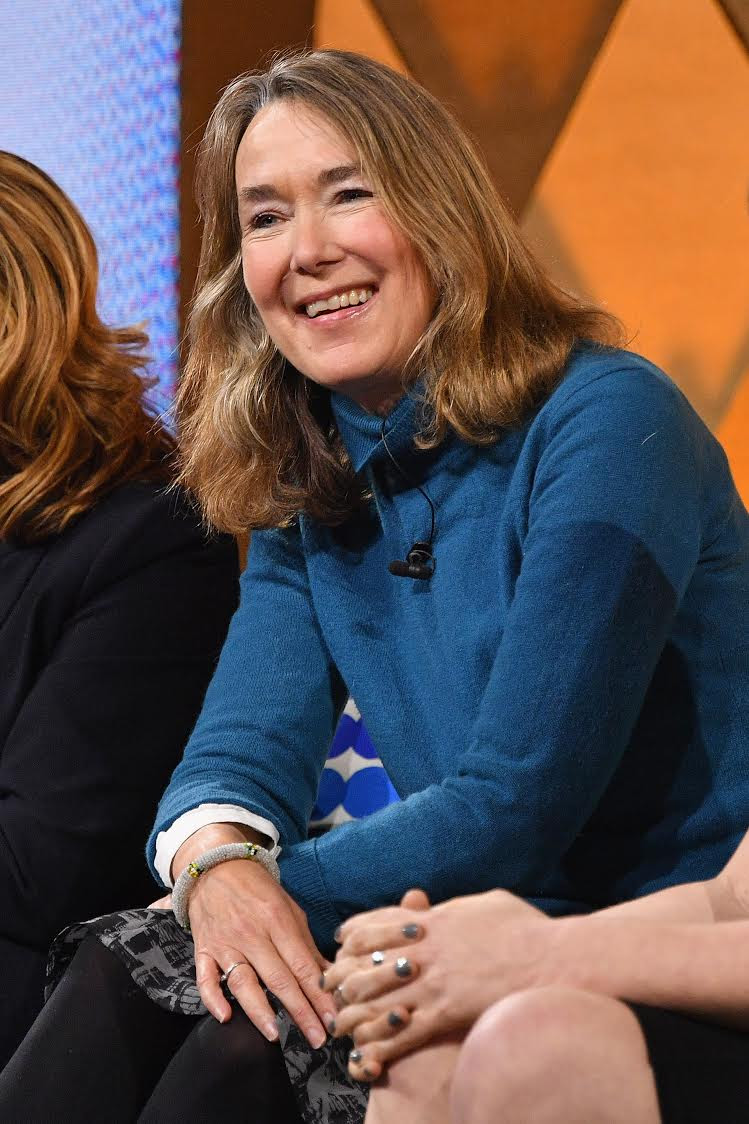 Leslie’s distinguished career in journalism spanned thirty-five years. A producer for CBS News “60 Minutes,” correspondent for PBS “Frontline,” Ferris Professor of Journalism at Princeton, writer and author, Leslie has won two Emmys, two George Polk Awards, two Columbia Dupont journalism awards, and the Robert F. Kennedy Award. She has covered the major issues of our time, from the financial meltdown to nuclear weapons, from radical jihad to drug cartels. She has covered the wars in Afghanistan, Iraq, Somalia, Colombia, Cambodia and Central America.

Leslie has served her community for several years on the boards of the Piedmont Environmental Council and the Krebser Fund in Rappahannock, both dedicated to conservation. She has been engaged in battles against unnecessary power lines, pipelines and uranium mining. She is equipped to stand up for the rights of Virginians in the pipeline battles that are raging in several counties. She can see the folly of repealing stream protection and allowing the poisoning of our waterways.

Leslie is a graduate of Yale University. She and Andrew (Washington Editor of Harper’s Magazine) celebrated their 40th anniversary this year and have three children and four grandchildren. Their daughter Olivia Wilde is starring in “The Avenger,” about a woman who demands justice for domestic violence. Their daughter Chloe is a Harvard-trained attorney who has devoted her life to criminal justice. Their son Charlie is a writer.

The Washington Post recently called this a “competitive race,” and the Cook Political Report has moved it from “Likely Republican” to “Lean Republican,” in large part due to the Cockburn campaign’s tireless and effective organizing across the district.

Just one example of why Denver Riggleman should not win:

Denver is just more of the same — he has pledged to join the extremist House Freedom Caucus and maintain Rep. Garrett’s far-right voting record. He opposes expanding access to affordable healthcare and supports Trump’s tariffs and trade wars, which directly hurt the Fifth District.

And, like his running mate Corey Stewart, he uses reckless, highly-partisan rhetoric — during his nomination acceptance speech, he gleefully described his desire to “clothesline progressives.” He even took the Trump-like “both sides” approach to last year’s tragedy in Charlottesville, stating that “it takes two to tango.” In contrast, Leslie is building a strong, positive, and inclusive campaign that will resonate with the voters of the Fifth District.

This concludes Volume II of our 2018 Flip-a-District Friday series. Stay tuned for weekly updates as we approach one of the most consequential midterm elections of our lives.