I’m Edwin Santana. I was an officer in the U.S. Marine Corps and ran for Congress because I hated the direction our country was heading. This is part one in a series I plan to write on what it means to be a patriot in a country where we worship heroes and hate those who kneel to take a stand against police brutality.

Let this be the death of flag lowering.

Donald Trump has once again lowered the bar on basic human decency. This shouldn’t surprise anyone, yet we should take advantage of this opportunity to change something fundamentally wrong with this country. I’m talking about the exploitation of veterans which has been on visual display these past few days with the death of John McCain and the new controversy I’ll call “flag-gate.”

Politicians cling to the military and veterans for one simple reason: according to a Gallup poll taken June of this year, 74% of Americans express a “great deal or quite a lot” of confidence they have in our Armed Forces. Compare that to just 18% for Congress , and you can see why, if given a choice between attending a child’s birthday or a military parade where they can get pictures with WWII vets, most politicians would choose the latter.

The problem with this is that your run-of-the-mill congressmen’s knowledge of the military and veterans issues doesn’t go any deeper than the news in the headlines about V.A. Hospitals. I’m a pretty run-of-the-mill veteran. I was never shot at, and I’m fortunate enough to not have any of the health issues that many vets sustain during regular training. Magically, many of my concerns are also the same ones Americans across the country face: affordable healthcare, a good job, and starting to save now so we can barely afford the college education our kids will need in 18 years. Politicians don’t care about solving those problems. Opening up a new V.A. clinic, which won’t do much to solve the systemic issues the agency faces, is much flashier and more press-release-worthy than raising the minimum wage by a dollar or solving the infrastructure problem.

This brings me back to the issue at hand- the fetishization of veterans and our Armed Forces. As lawmakers rush to release statements about the greatness of John McCain, and journalists ask Donald Trump why he won’t keep the flag lowered, we should seize this opportunity to stop lowering the flag. We’re using the American flag to continue our American tradition of hero worship. Up ’til now, I didn’t think the process could be politicized in such a stupid way, but here we are.

While we’re debating this particular circus, more than 500 children haven’t been returned to their families, another five individuals were just shot to death in Florida, and the Russians are still trying to hack our elections. Let’s stop worrying about the flag and start worrying about what’s actually happening to our country. 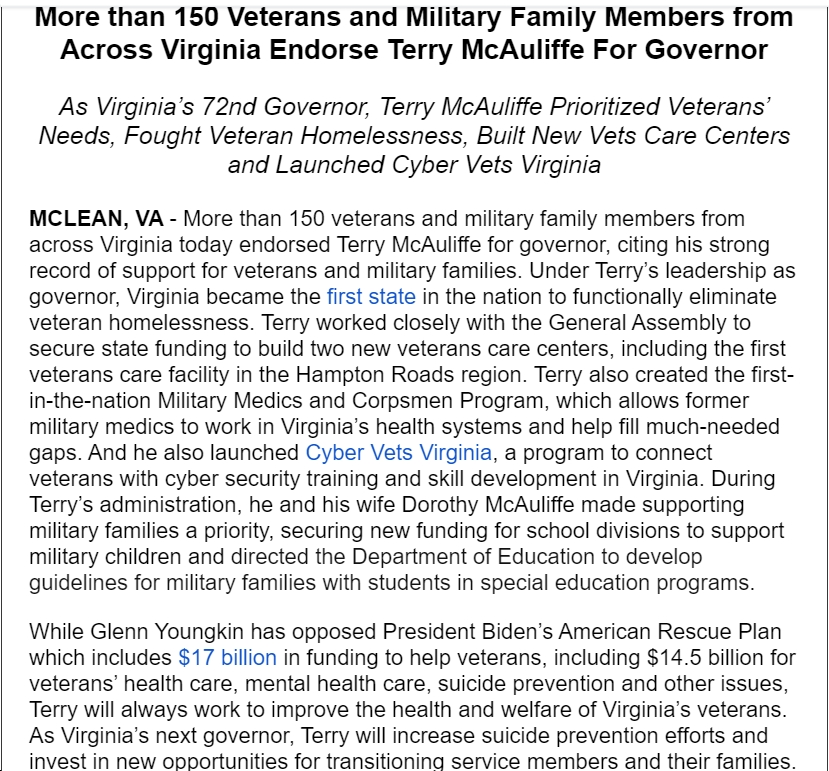 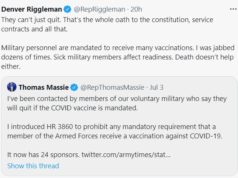