Watch this report and please explain to me how Rep. Scott Taylor staffers did NOT participate in forging signatures – including that of someone who died months before he supposedly “signed,” as well as someone who’s lived and voted in Nevada since at least 2014 – on ballot petitions to get former Democrat Shaun Brown on the VA-02 ballot. I’d also love to know how Taylor could possibly not have known what his staffers were up to, since clearly this was part of his campaign’s strategy to siphon votes away from Democratic nominee Elaine Luria and to help Taylor win the election on November 6. So yeah, we have a strong motive here, and we also have strong evidence of forged signatures in an effort spearheaded by Taylor’s people. 1 plus 1 equals… 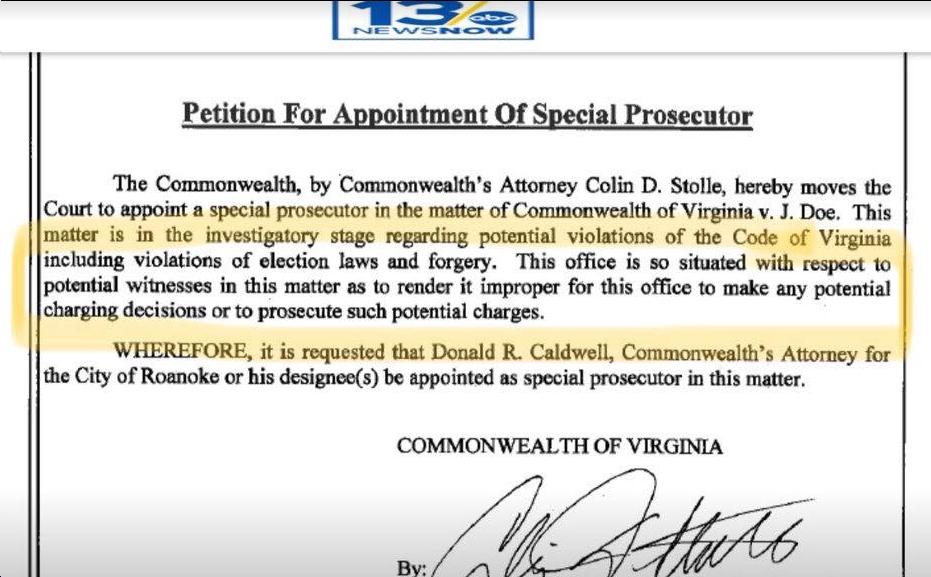 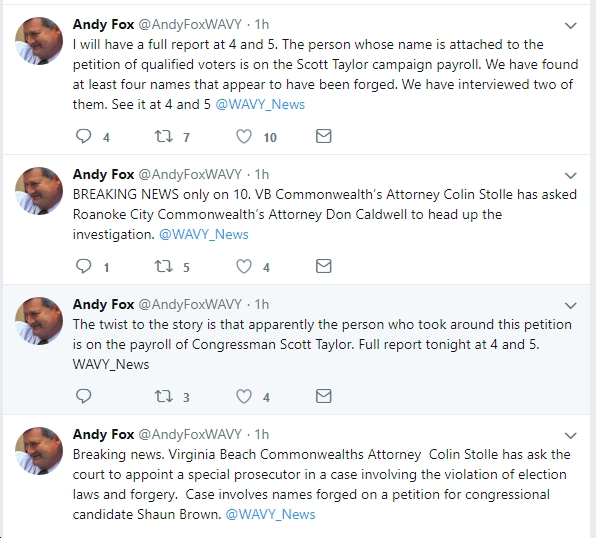 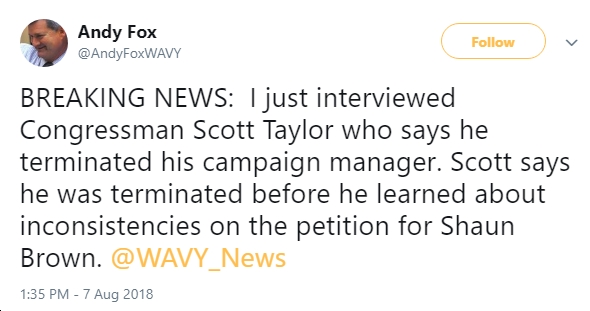