See below for video and photos from last night’s Human Rights Campaign national dinner, with particularly focus on Virginians. First, though, check out VP Joe Biden, who says:

“This onslaught that we’re seeing does require require us not only to be vigilant but be more aggressive in demanding more of our leaders who represent basic American values of respect, decency, equality, giving hate no safe haven. We hold these truths self-evident, all men are created equal, endowed by their creator, sounds corny when you say it, but the American people basically in their gut…that’s the aspiration and they’re not giving up on it. You know, Barack and I agreed to be remain silent for a while to give this administration the chance to get up and running the first year. God forgive me. But I could not remain silent after Charlottesville…This is about basic decency, the idea that goons could come out of fields at night with lighted torches carrying Nazi flags, chanting the same exact anti-Semitic bile that was chanted in the streets of Nuremberg and Berlin and every other German city in the 30s…This is deadly earnest. We are in a fight for America’s soul and we have leaders who at the time when that occurred, when these guys were accompanied by white supremacists and Ku Klux Klan, and those who objected making a comparison saying they’re good people in both groups. What has become of us? Our children are listening and our silence is complicity…It’s the power of our example that has allowed us to lead the world…Go spread the faith – vote vote vote vote vote.”

“Being involved matters; giving your time and your resources matters. You all – all of you have the power to make a difference this November. Do more. Get your friends and your family to do more, and let’s go win. There are hundreds of pro-equality candidates across the country fighting to pull the emergency brake on the politics of hate and fear.” 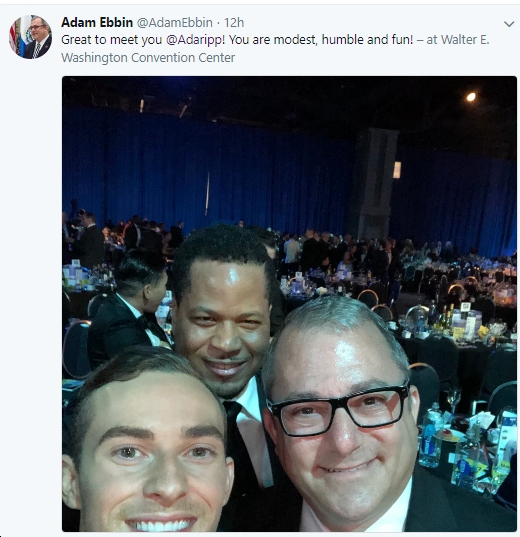 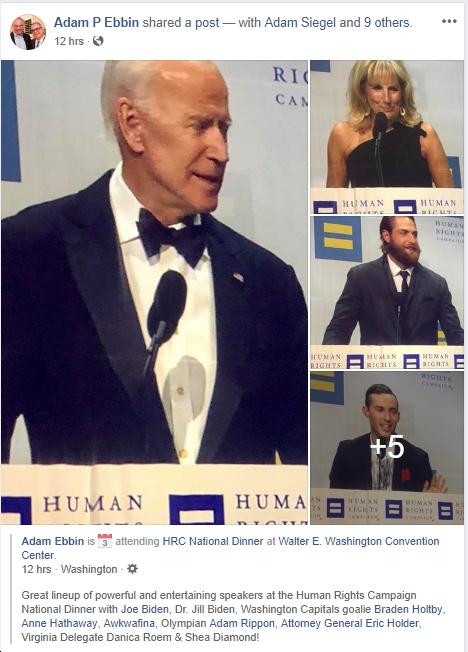