See below for photos (including by David Martin and Mara Eve Robbins) and video (including by the Sierra Club of Virginia and Mara Eve Robbins) from last night’s Virginia Department of Environmental Quality (DEQ) public hearing on the proposed Atlantic Coast Pipeline’s 54,000+ horsepower Compressor Station in the historic, heavily African American community of Union Hill. As those opposed to the Atlantic Coast Pipeline put it, “Without the compressor station, the ACP, a robbery of and threat to all Virginians, cannot be built.” By the way, note the police presence at this meeting, bringing back memories of the massive police presence at a pipeline hearing in December 2017.  Also check out the speakers, and note that they were overwhelmingly against the compressor station. Gov. Northam, are you watching/listening to any of this?

P.S. I’ll post more details about the meeting when I get them.
P.P.S. According to Carrie Pruett: “Left Richmond at 2:30 PM, attended a *4 1/2 hour meeting* in Buckingham, Virginia that was almost all made up of public comments. In that time, I counted 15 people in favor of the air permit for the Atlantic Coast Pipeline compressor station and at least *62* against. Really blown away by the intelligence and passion and radical empathy that our allies across Virginia are bringing to this fight.” 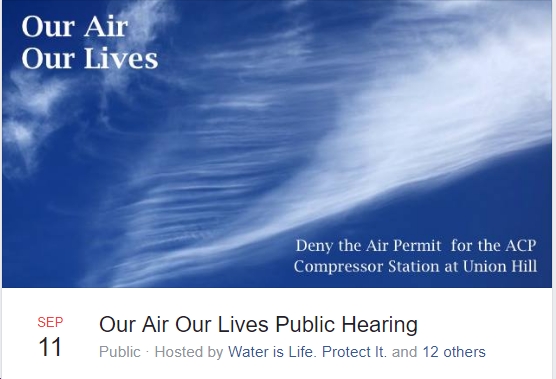 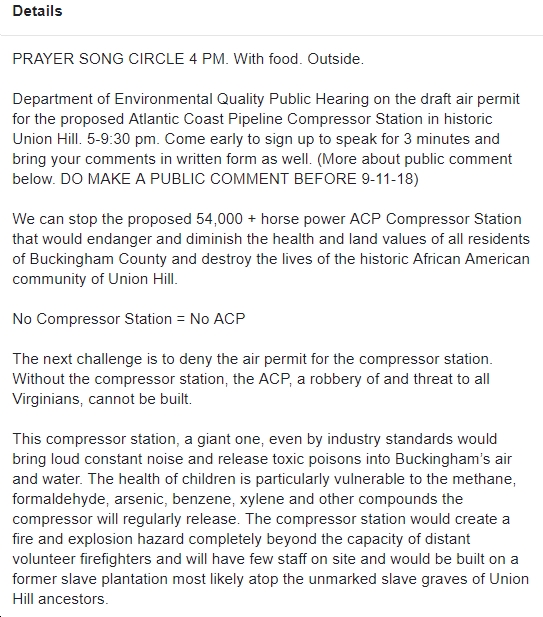 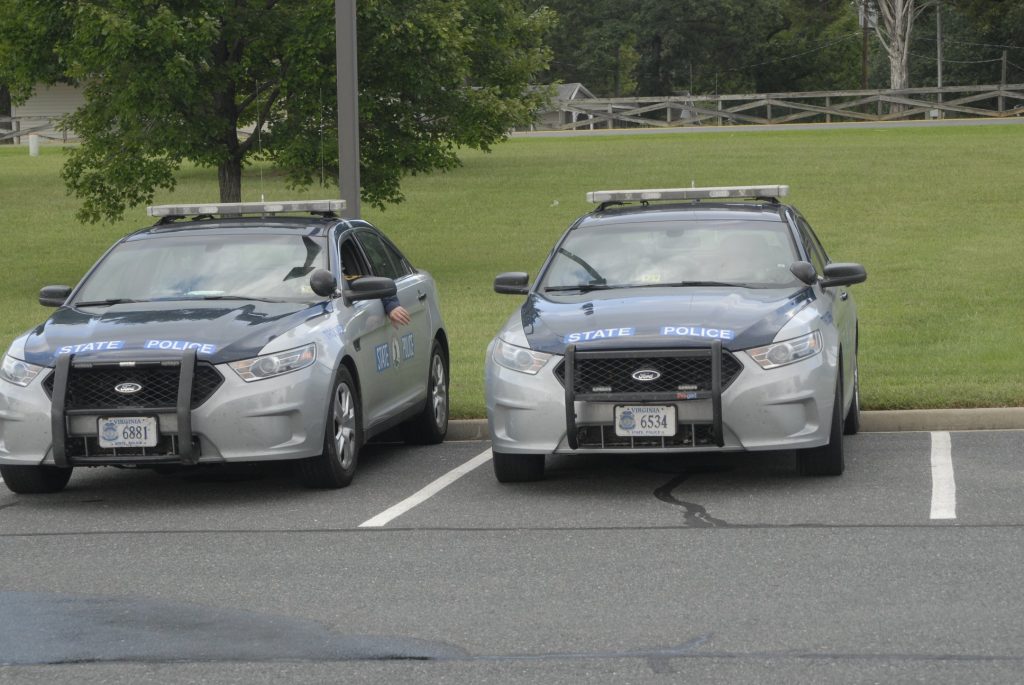 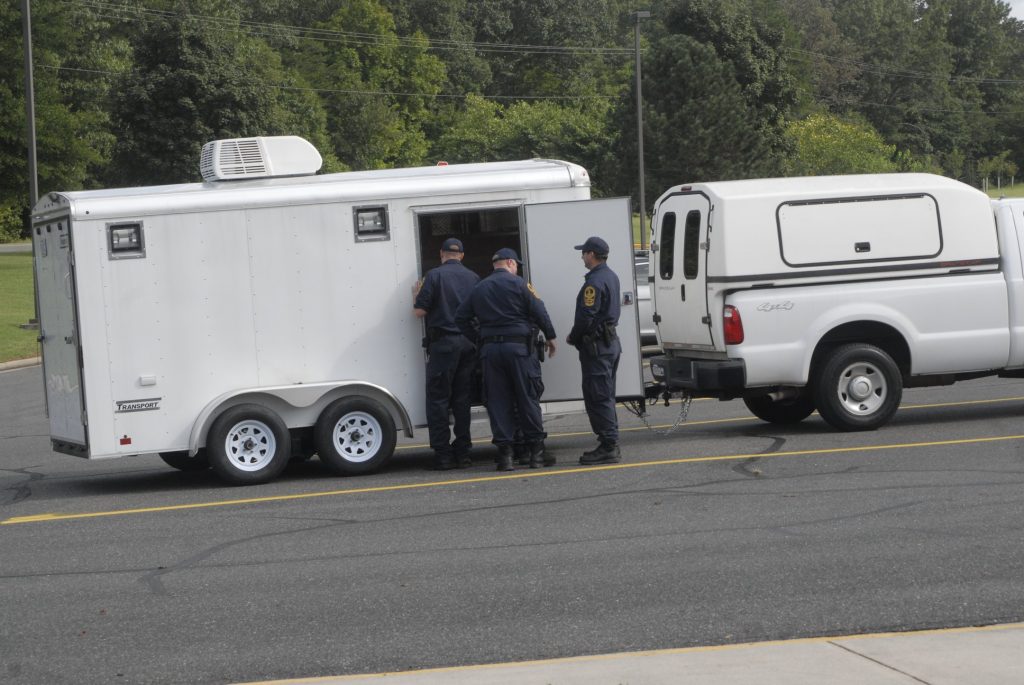 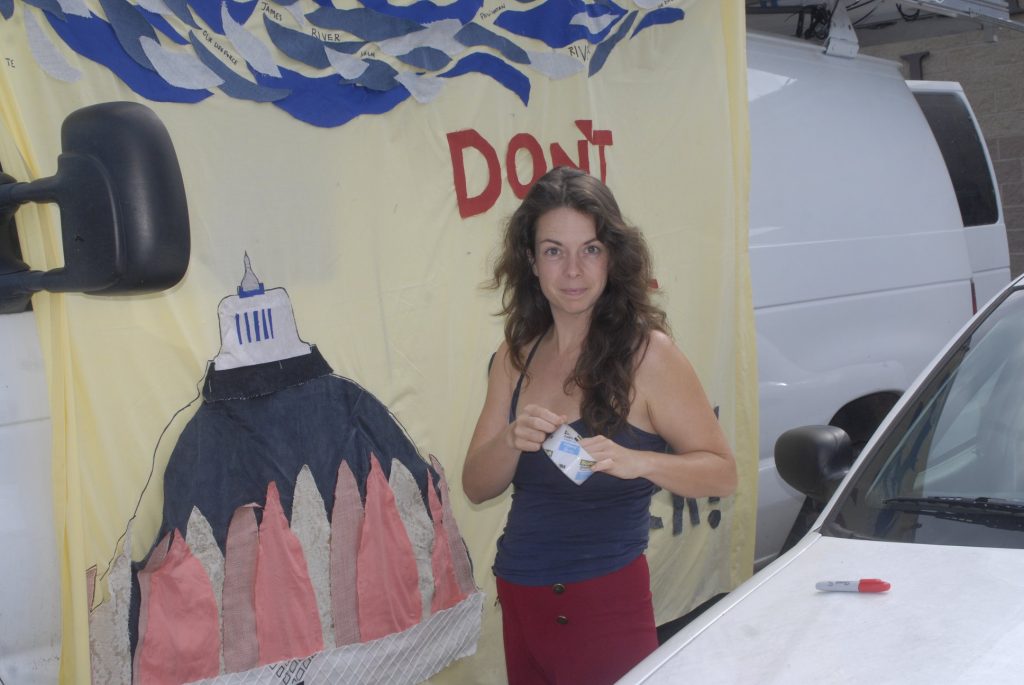 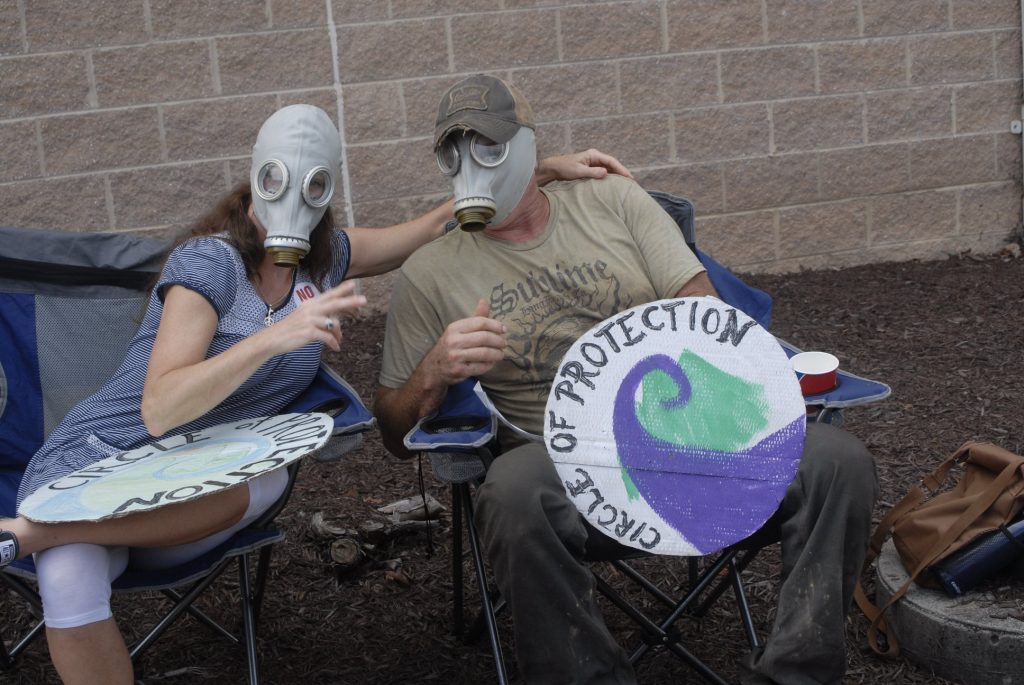 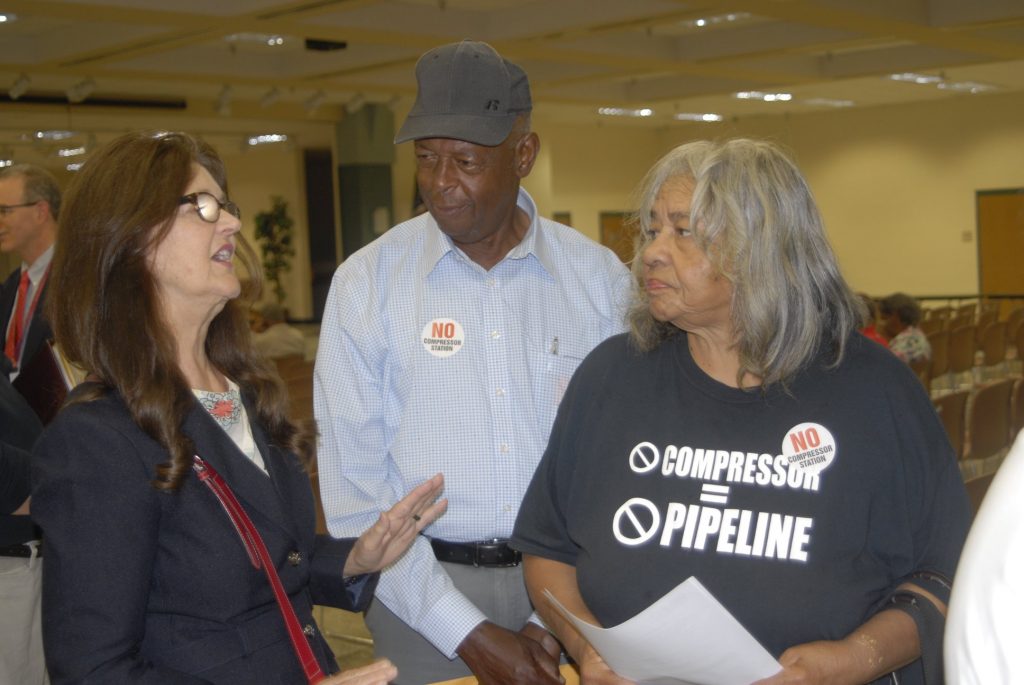 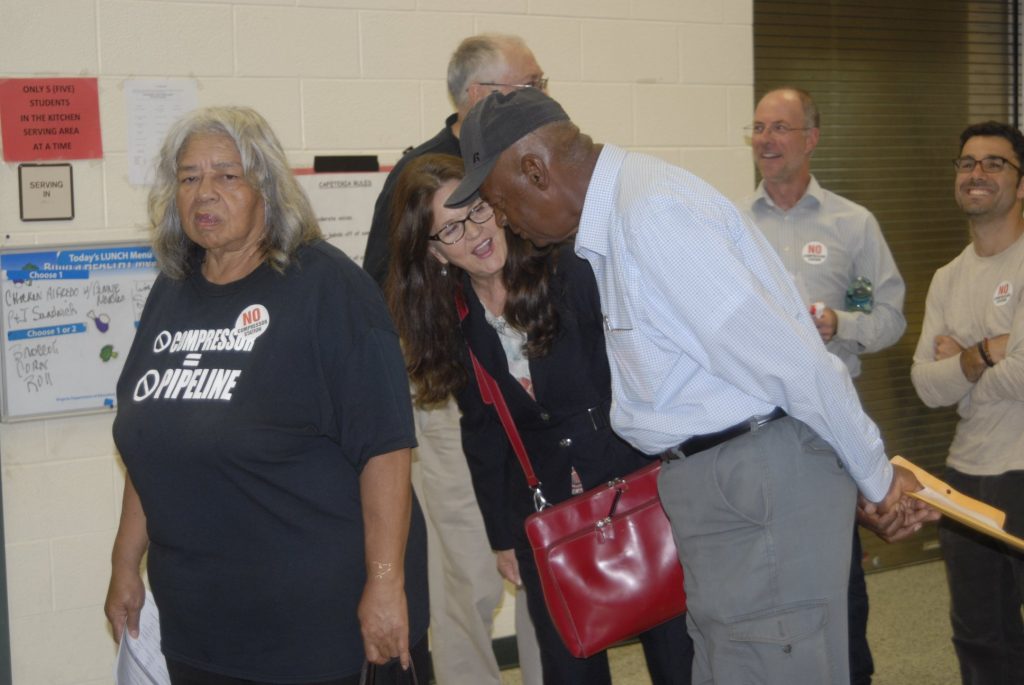 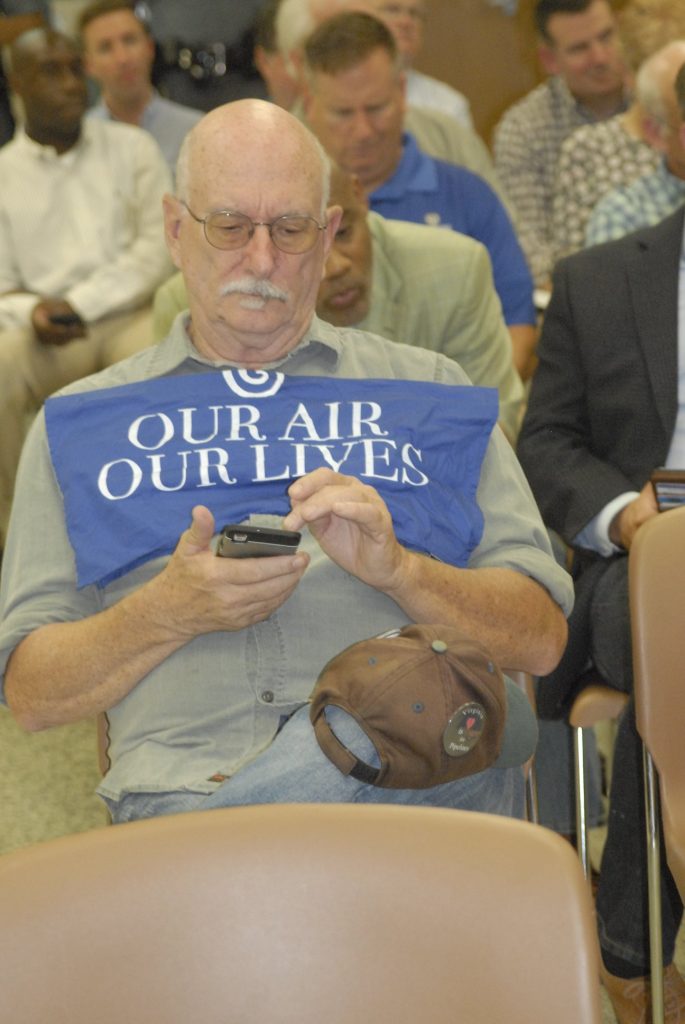 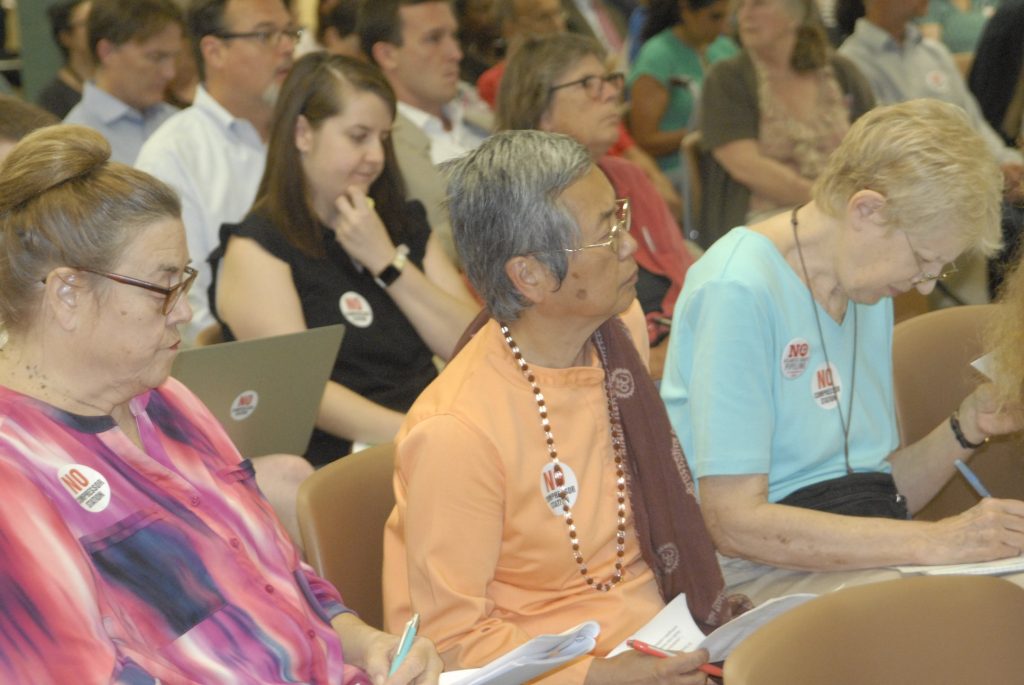 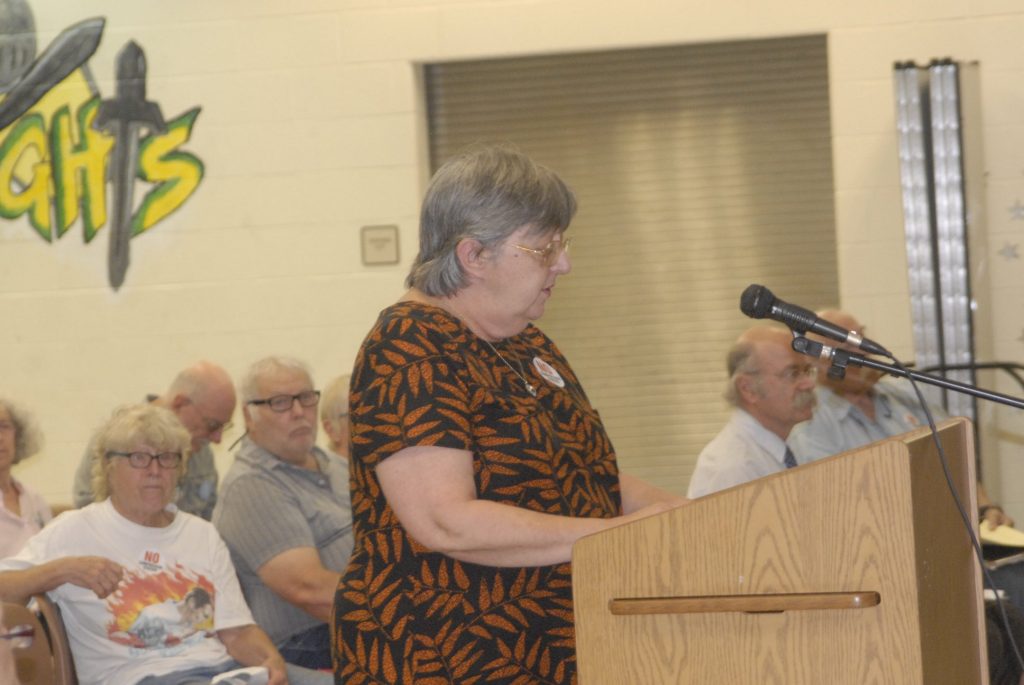 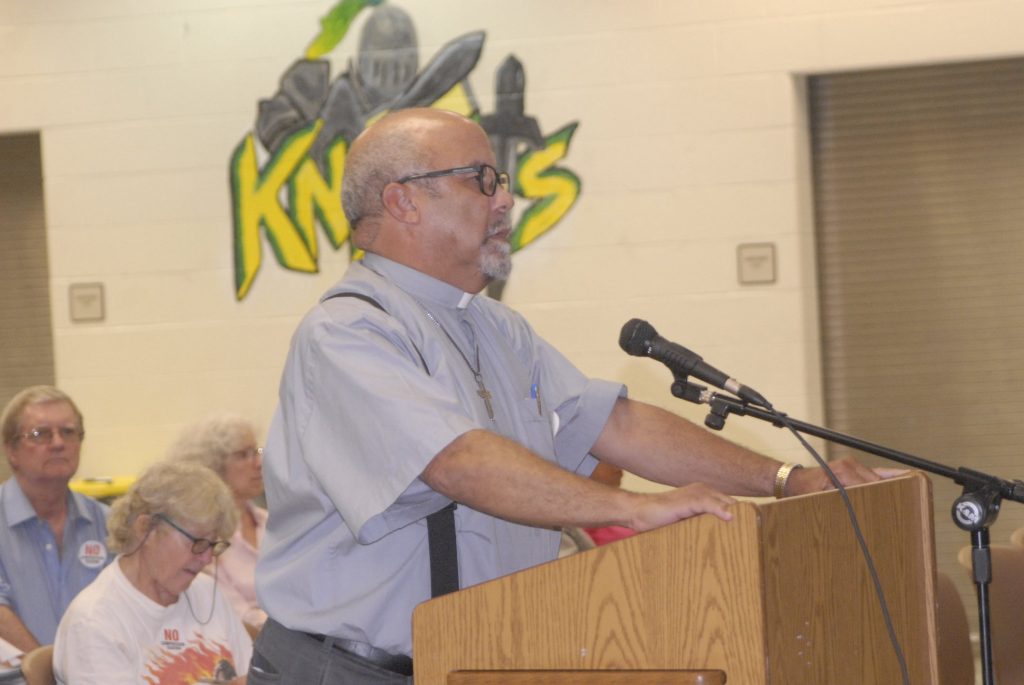 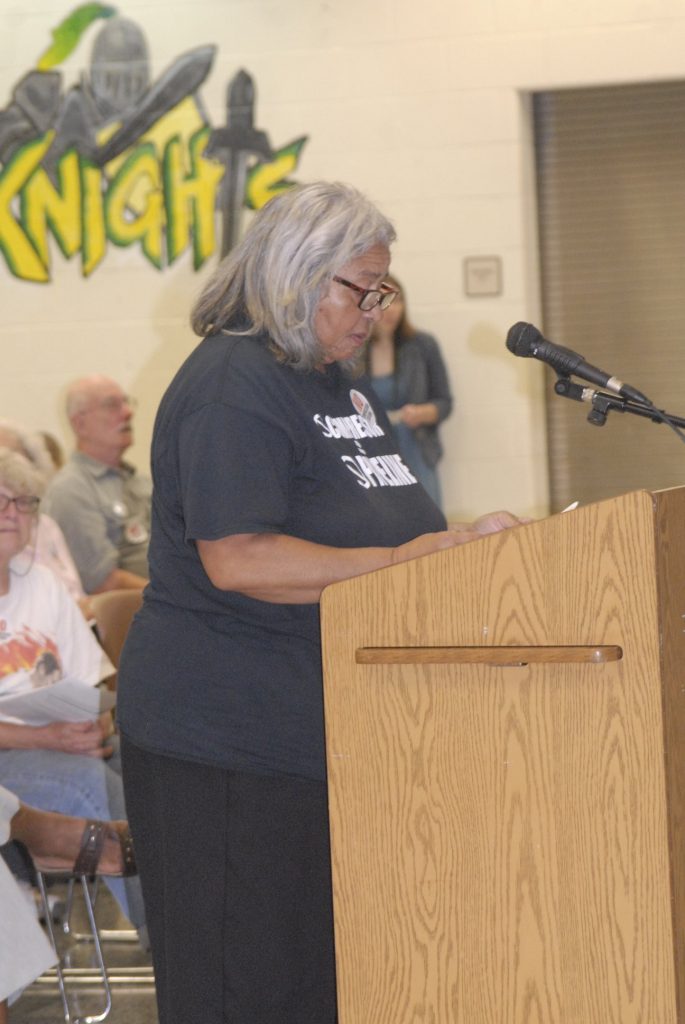 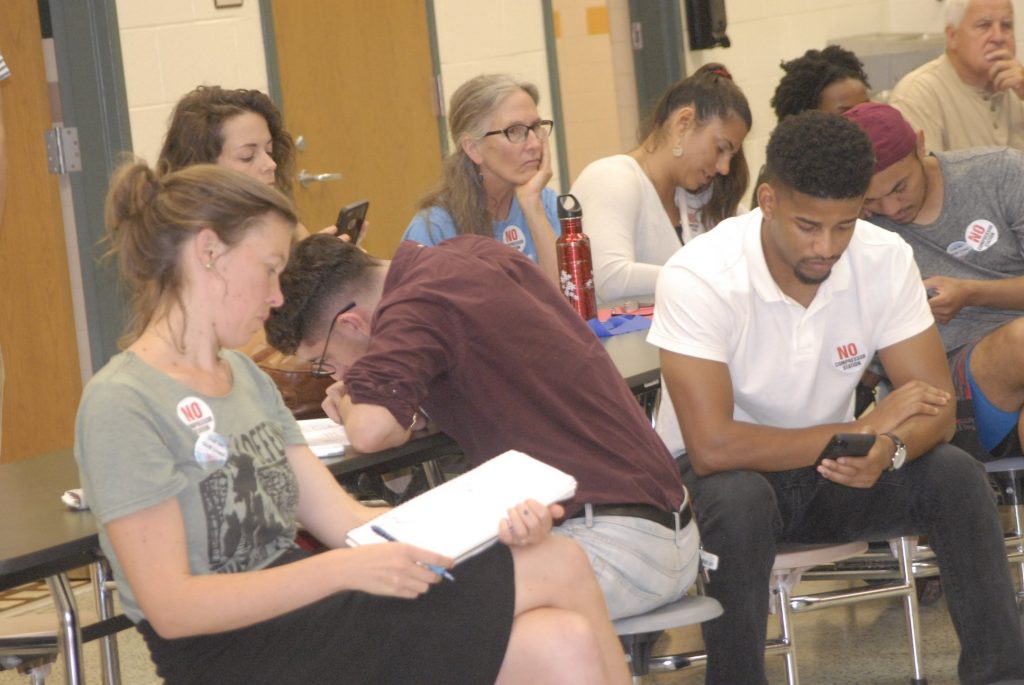 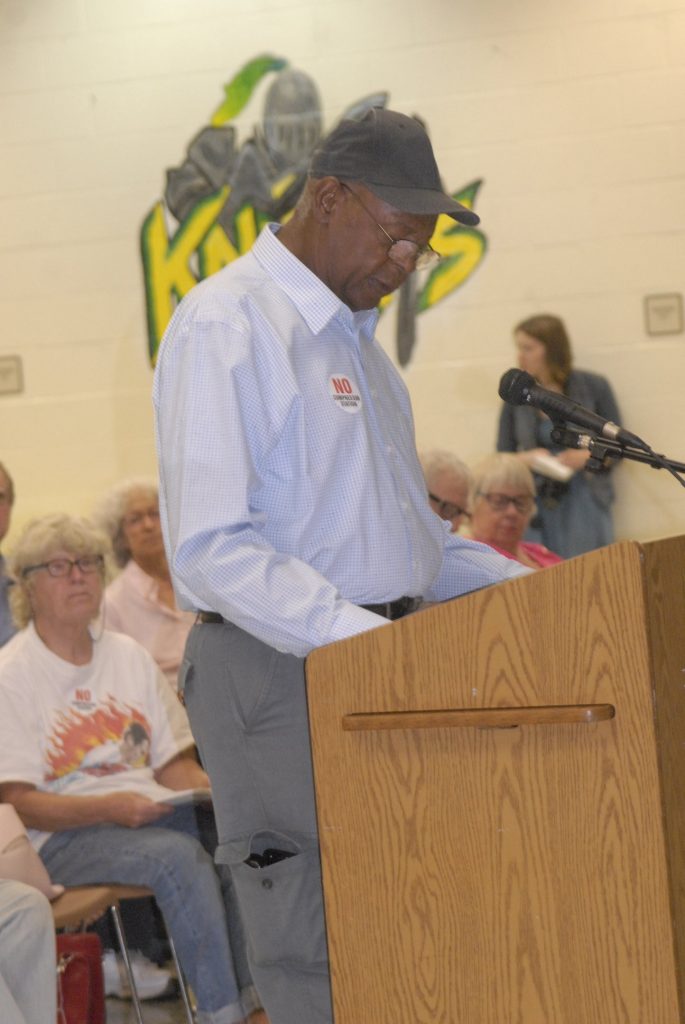 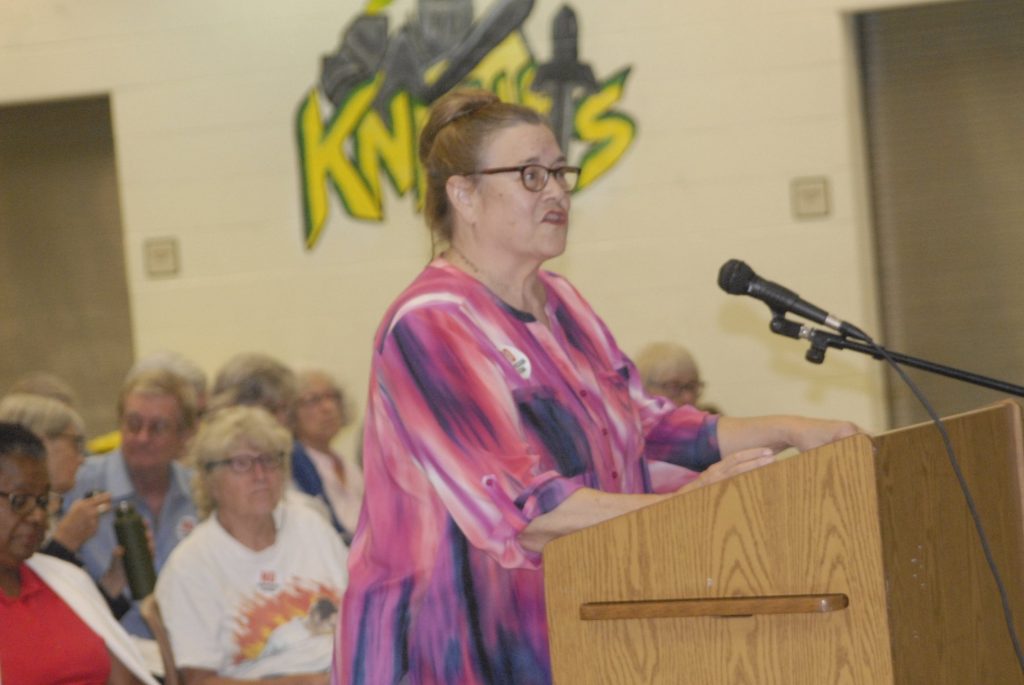