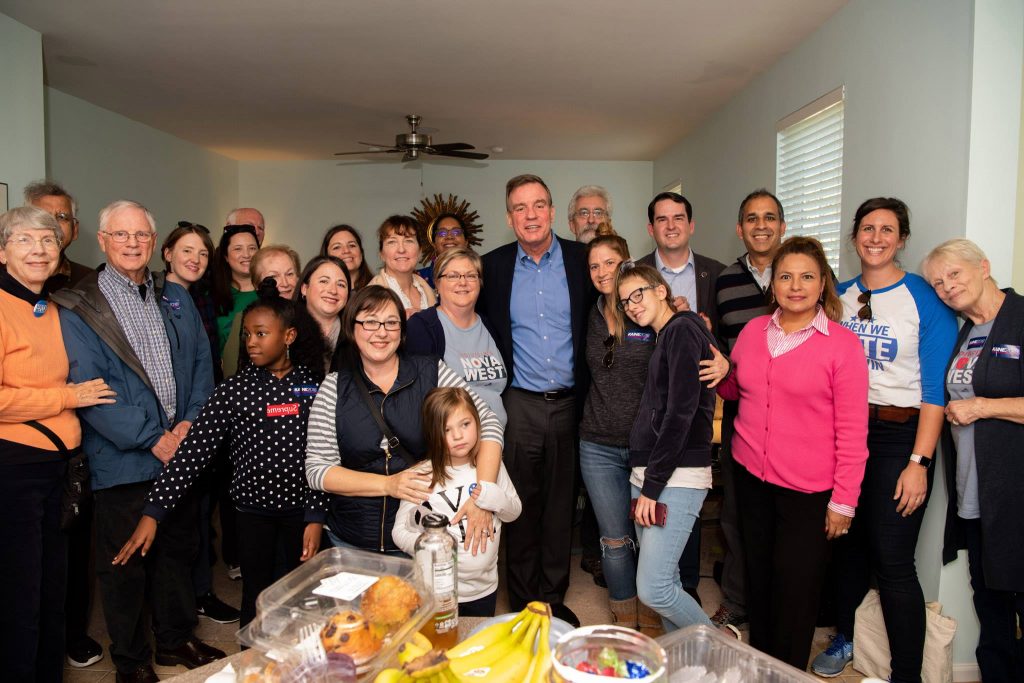 Activists and volunteers from Prince William, Fauquier and other neighboring counties participated in the canvass launch, many of which grabbing a packet to go knock on doors as well. After recording the above endorsement video with Senator Warner, Dr. Babur Lateef took to the streets of Haymarket to also speak to voters about the upcoming election. 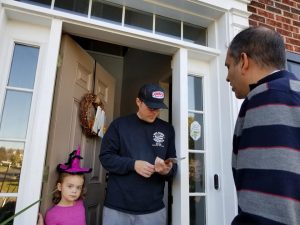 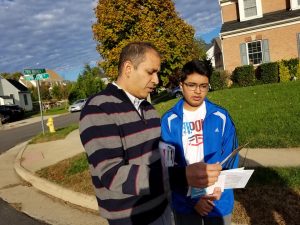 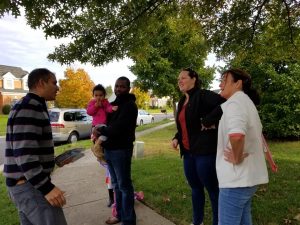 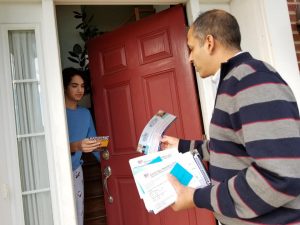 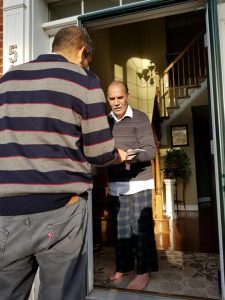