Currently, by the way, the Supervisor in this district is Republican Ruth Anderson. For more on her, check out this article, which talks about how painful it is to watch her “[ask] questions from note cards,” sometimes not even “relevant to the topic or have already been answered, like she’s using a paint-by-numbers template with typos.” The article also mentions Ruth Anderson’s “double-talk approach with commentary to the Prince William Times about Chair Corey Stewart’s recent embrace of Confederate symbols in his campaign for Governor” — “[a]fter noting she agrees with the need to ‘save our history’ even if it includes things about which we’re not proud’, Anderson added: ‘But I do not believe we need to do it in such a manner that it causes division.'” 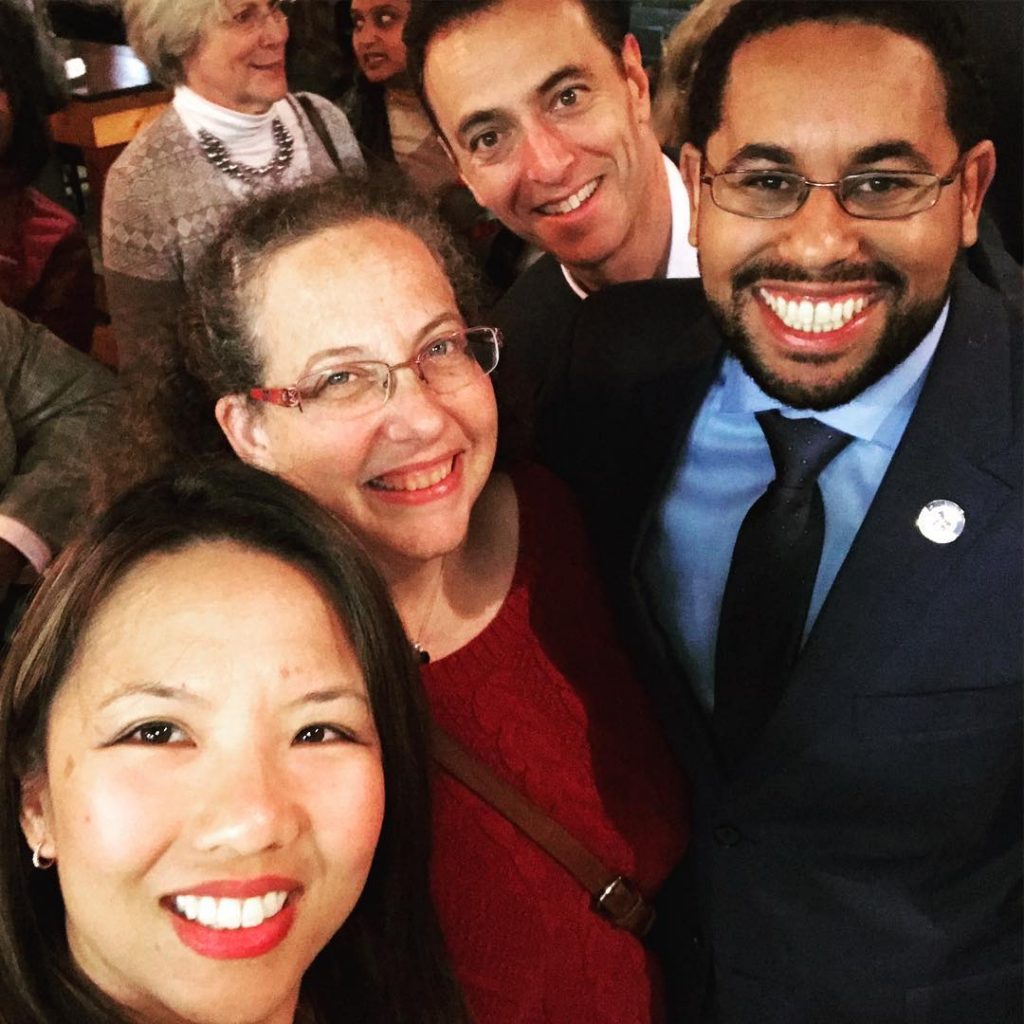 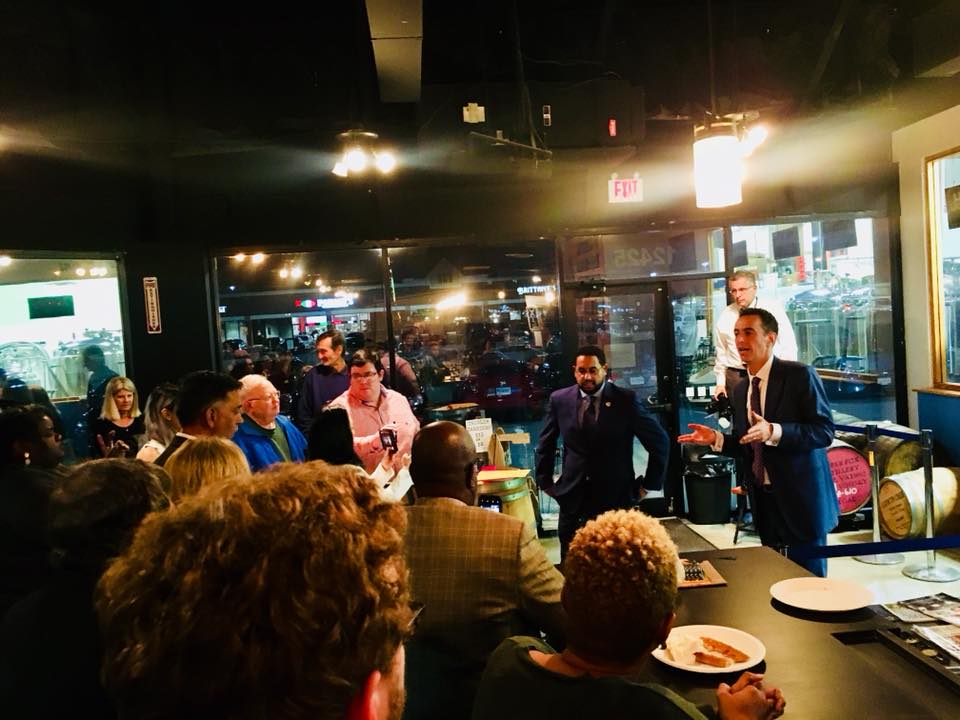 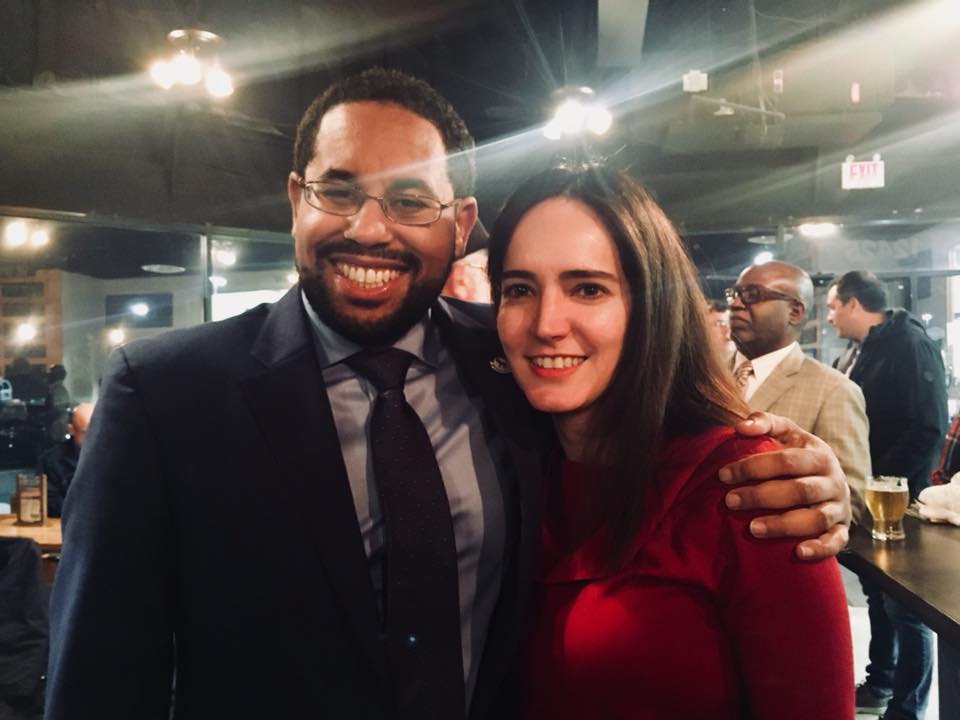