The following report, including photos (video to follow), is from “9500 Liberty” co-producer and Indigo Light Social Media Director Annabel Park. Note that Prince William County is a “majority minority” county which was won BIG TIME by Democrats in 2016, 2017, 2018, yet whose Board of Supervisors remains dominated (6-2) by Republicans, including Chair neo-Confederate Corey Stewart. The Board also includes Brentsville Supervisor Jeanine M. Lawson (hard-right Republican), who among other things told the child of a lesbian couple that “she believes ‘children deserve a mother and a father’,” and who was endorsed by extremists/anti-LGBT bigots Ken Cuccinelli and “Sideshow Bob” Marshall. So yeah, this is the “reddest” part of Prince William County, but it’s also changing, which is what you can see from the following photos of the diverse crowd that looks like Prince William County. Go Maggie Hansford!

What a night! Congrats to Maggie Hansford for Brentsville PWC Supervisor for an outstanding campaign launch last night. Despite the snow and traffic from an accident, nearly one hundred supporters gathered, including Del. Danica Roem, Sen. Jeremy McPike and Del. Hala Ayala, to embrace her grassroots progressive campaign.

The event kicked off with an announcement that Tim Kaine has officially endorsed her campaign. Elected officials Danica Roem – Virginia Delegate, Jeremy McPike, and Hala Ayala touted Maggie as a candidate who always shows up for progressive causes, understands the issues, and works harder than anyone.

Maggie Bezy Hansford says that she is running to bring new leadership to the Prince William County of Board of Supervisors, the kind of leadership that values teamwork, facts, and planning for the future. Right now, there is a crisis in leadership on the PWC Board of County Supervisors.

Her top issues include 1) increase funding for schools in order to increase pay to teachers, reduce classroom sizes, and replace trailers with real classrooms; 2) increase quality of life and reduce traffic through building more sidewalks and bike paths, and bringing more local jobs to the county; 3) diversify the property tax base so that the disproportionate burden is not on residents and big businesses are paying their fair share. She described the current situation as “unfair and unsustainable.”

She stressed that working as a speech pathologist at a hospital with trauma victims and as a speech therapist at an elementary school in Bristow, she learned how important facts, planning, and teamwork are. She wants to bring those skills and values to the Board of County Supervisors.

She believes in the power of conversations with voters to bring about change. She has had success as an activist sitting down with people including Republicans to discuss the facts and asking them to look a the whole picture and think long-term.

Her campaign goal is to knock on every door at least once having conversations. She wants to reach ALL the people in Brentsville.

She asked her audience to join her team so that she can be the voice of the people who want change in leadership in Prince William County. 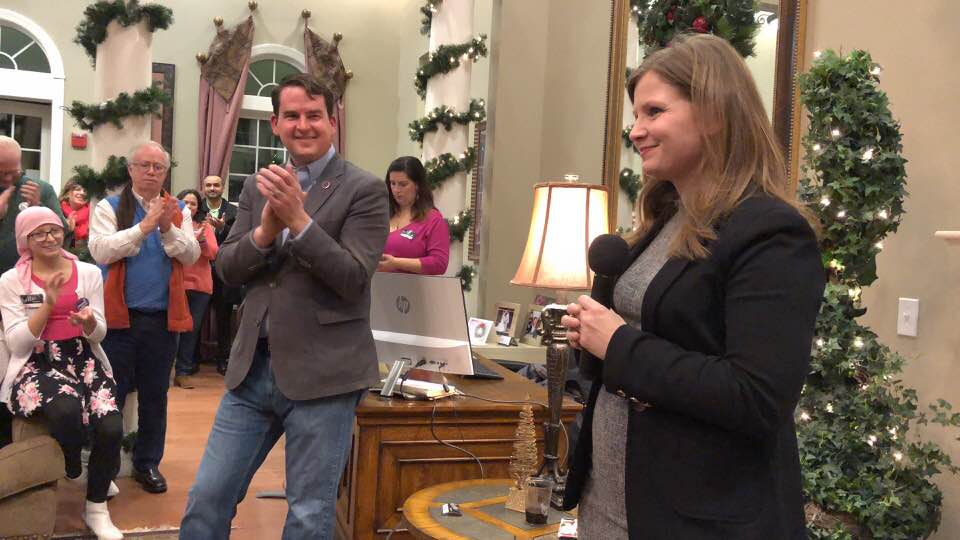 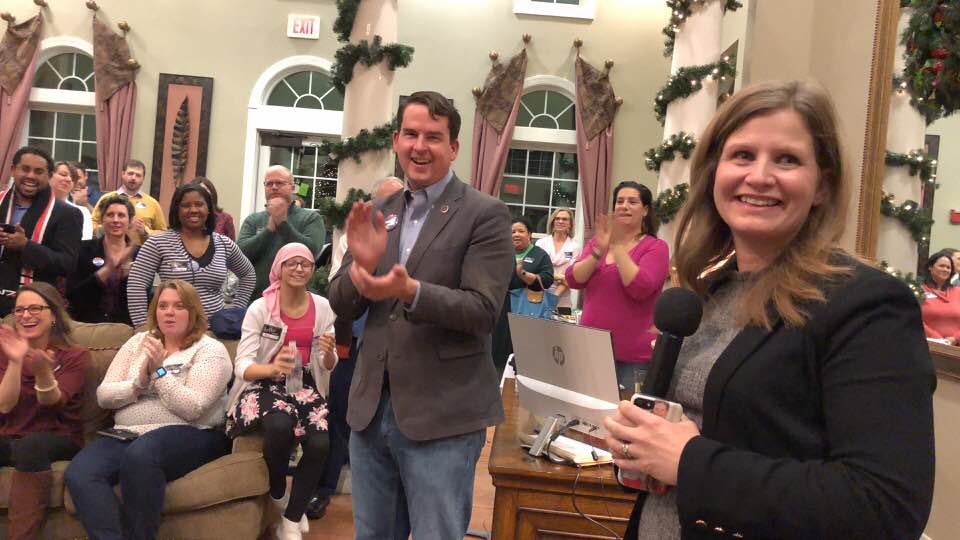 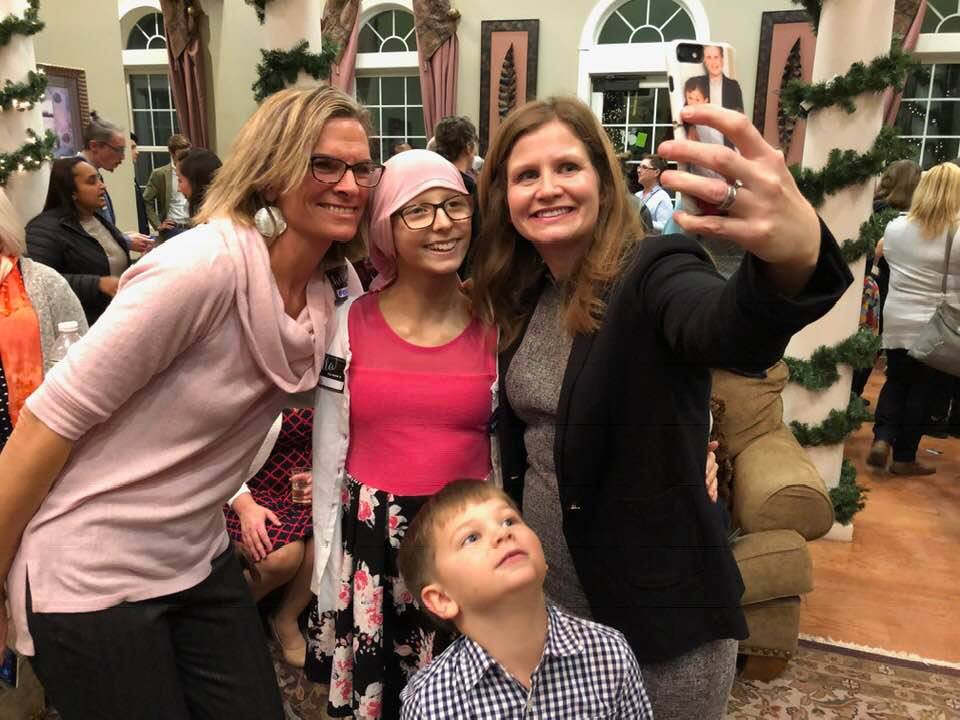 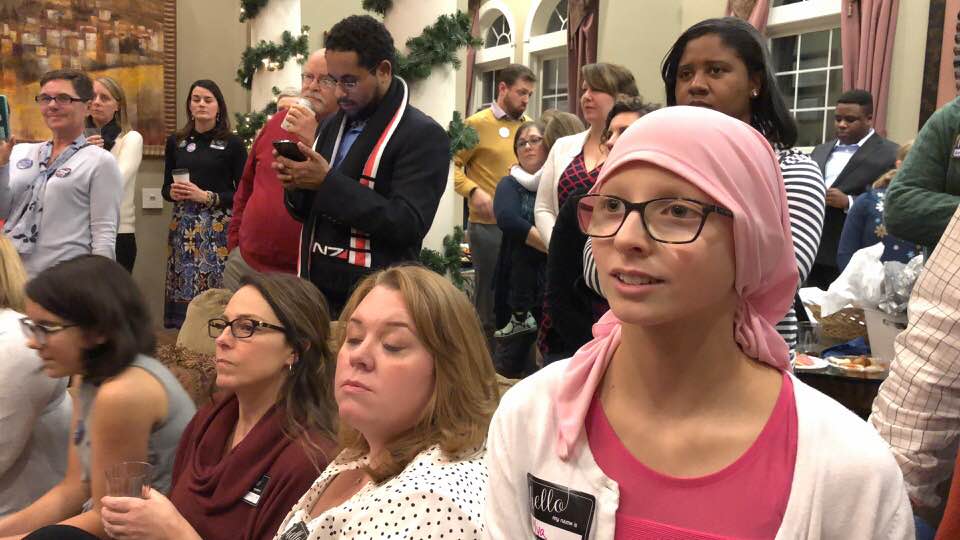 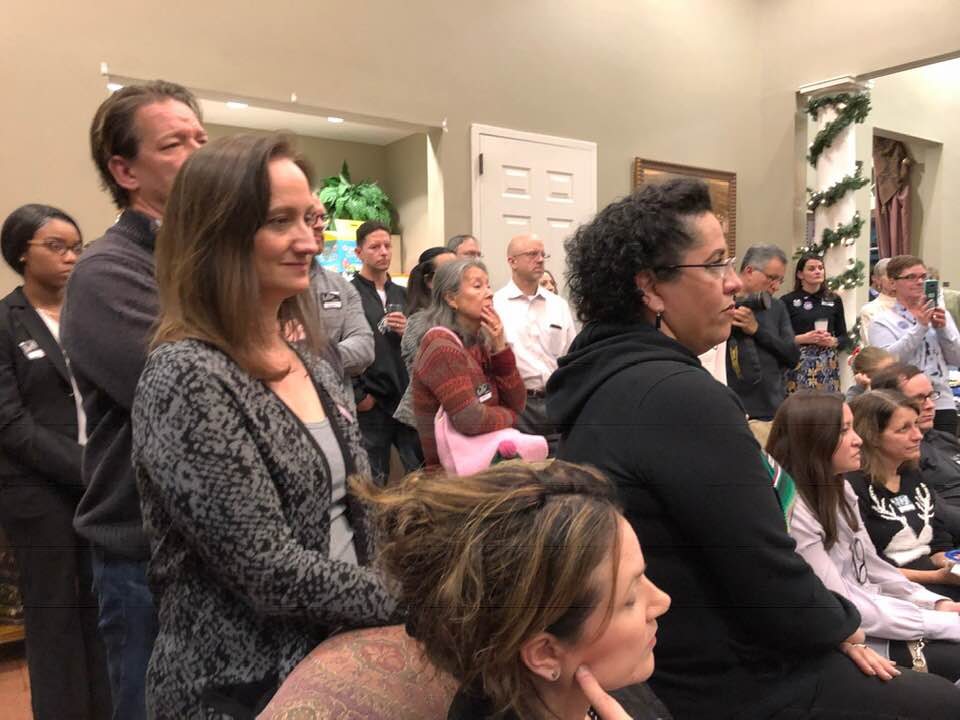 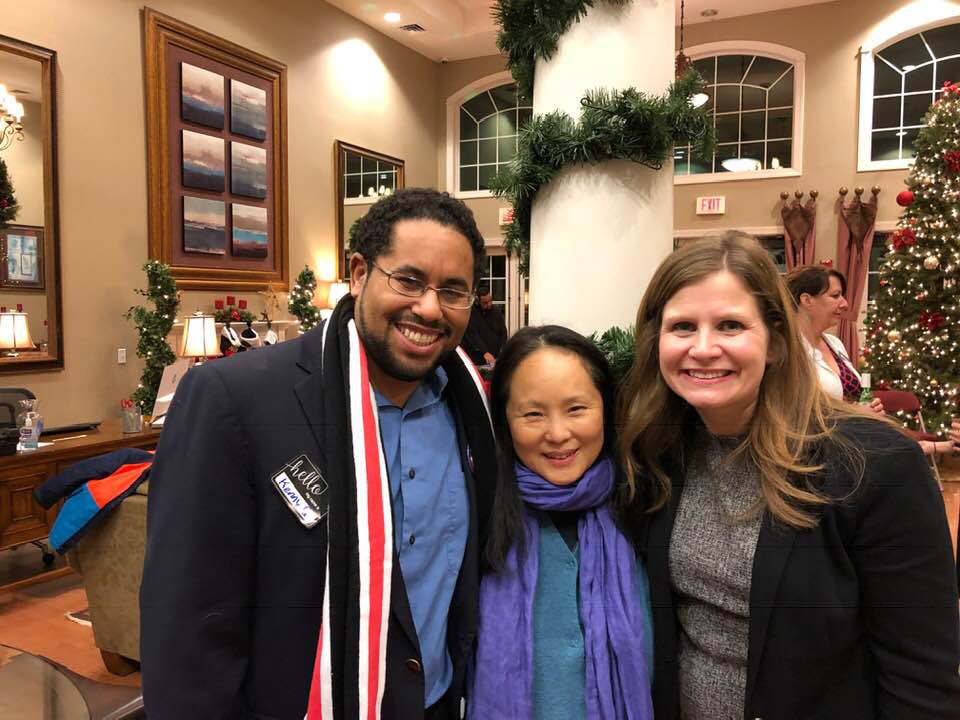 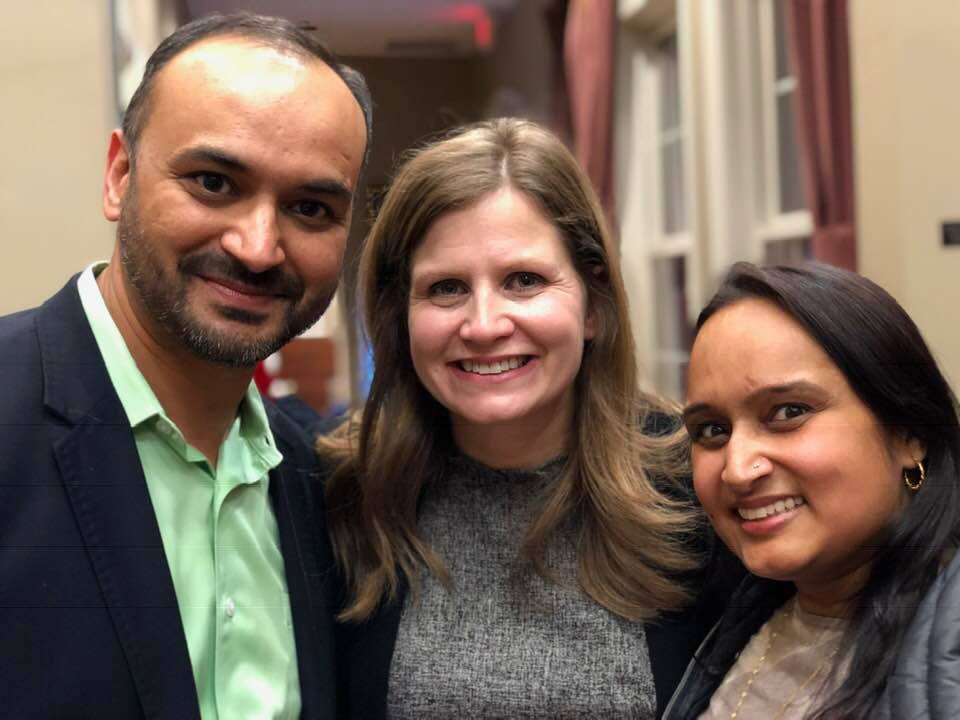 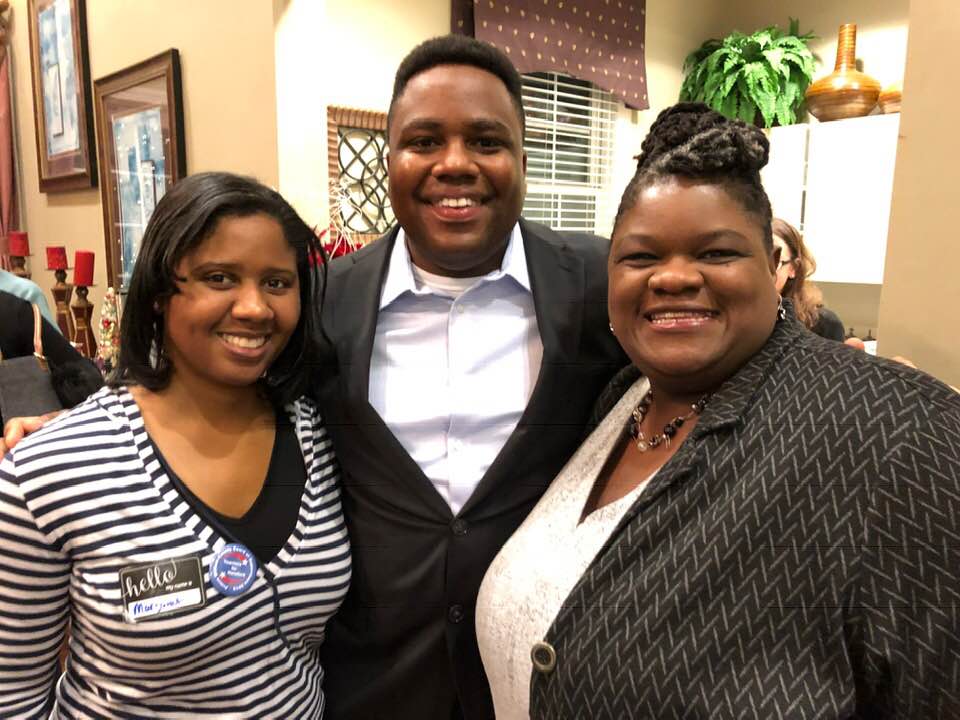