UPDATE 4:20 pm – Here’s video of the absolute disgrace in the Republican-controlled Virginia House of Delegates, as they rammed through a right-wing extremist and Dominion puppet onto the powerful State Corporation Commission. Disgusting.

This crap is 100% unacceptable and must be stopped.

More than a year after Judge James Dimitri said he was stepping down from the State Corporation Commission, which regulates utilities, insurance, banking and other business interests, Republicans appear to have a consensus pick to fill the last remaining year of his term.

She is Judge Patricia West, a former chief deputy attorney general under Ken Cuccinelli, a former secretary of public safety under Gov. George Allen and a judge on the Virginia Beach Circuit Court. She is an associate dean of career and alumni services and a professor of law and government at Regent University, a Christian university in Virginia Beach.

Note that West is rabidly anti-environment (e.g., was “involved  in Cuccinelli’s legal crusade against the U.S. Environmental Protection Agency’s finding that greenhouse gases contribute to global warming”) and has absolutely no business being on the powerful SCC! 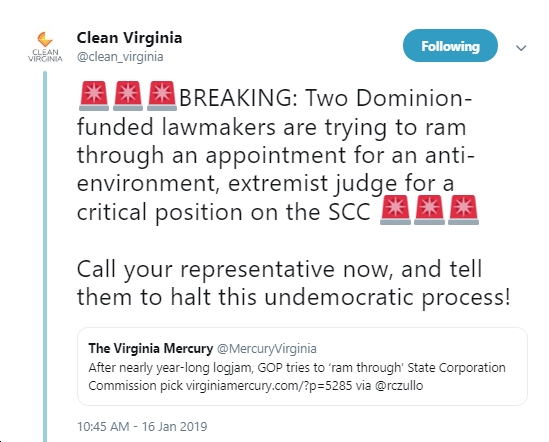 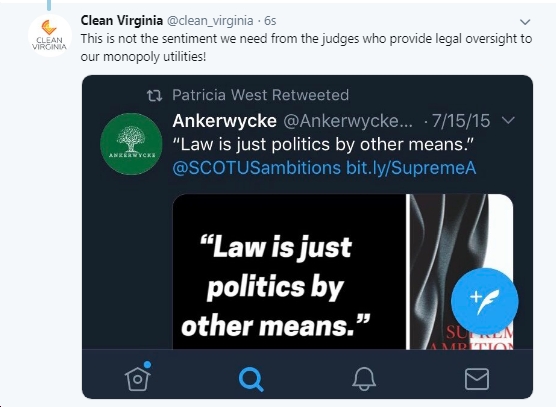 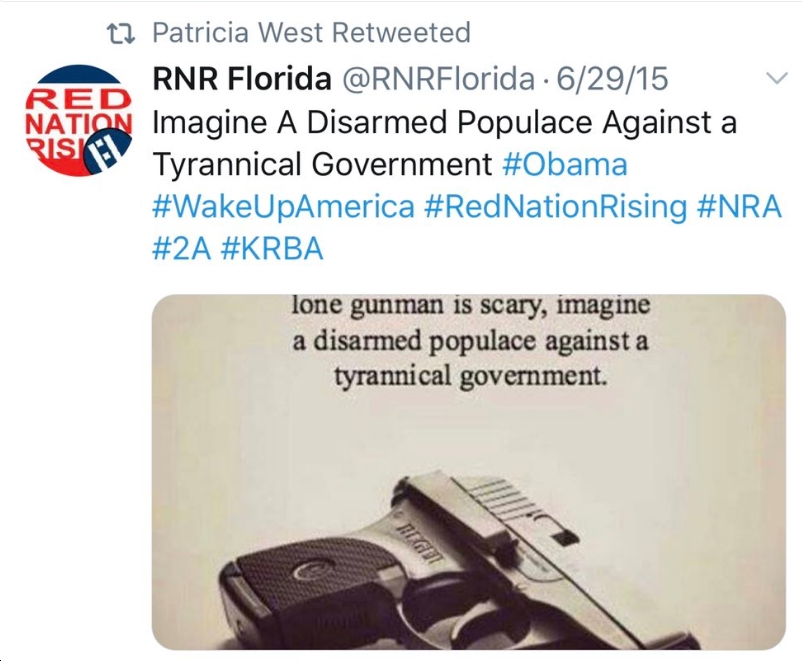