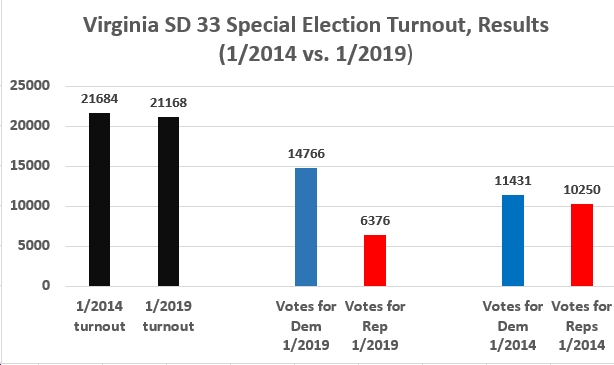 If you live in SD-33 (see post from the State Board of Elections, below, if you’re not sure), makes sure you vote for Democrat Jennifer Boysko in the special election to replace Congresswoman Jennifer Wexton. This is a solidly “blue” district, but still, we need our voters to show up in order to make sure we hold this seat!  Thanks, and go Boysko!

TOMORROW (Jan. 8), voters in Virginia Senate District 33 (which includes parts of Fairfax and Loudoun counties) will choose a successor for Congresswoman Jennifer Wexton. Go tovote.virginia.gov to find out who’s running and where to go to cast your ballot. Questions?elections.virginia.gov/VRO #ElectionsMatter 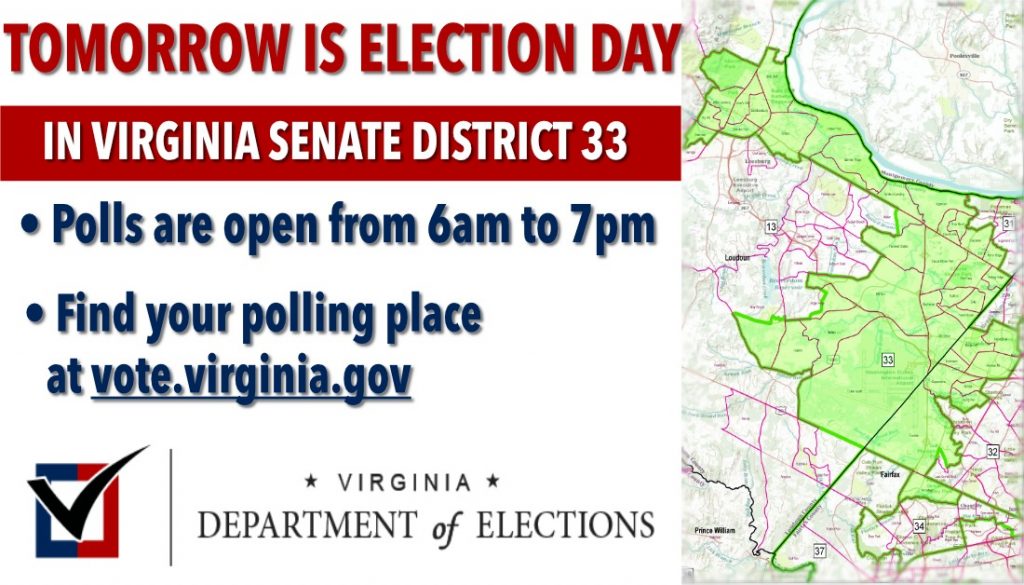 Do the Republican Candidates for Governor Support Critical Relief for Virginia Families, Schools, and Small Businesses? (The short answer is NO) https://bluevirginia.us/2021/03/do-the-republican-candidates-for-governor-support-critical-relief-for-virginia-families-schools-and-small-businesses