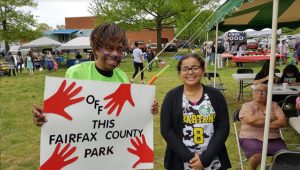 Great to see Congressman Connolly weigh in on the important issue of saving Blake Lane Park.  One irony in his letter is how he points out that if Blake Lane Park is eliminated, the nearest dog park would be 9 miles away at Baron Cameron park.  What most people don’t know is that Baron Cameron park is another park that the county is eyeing for future development.  Well over a dozen parks are planned for future development by the county.  This is a REAL problem.

The most pressing issue is Lorton Park.  In the case of this park, Fairfax County hopes to finalize its decision eliminate this park in the next month or so.  Such a decision would have to:

3) Ignore the Park Authority’s Park Master planning process (which, according to Park Authority procedures, would need to be updated with a public process)

6) Ignore the will of the voters who voted for park bonds specifically to create a five-acre park in this area.

7) Ignore the community’s wishes and eliminate this park (well over 1,000 people that live around the park have signed a petition opposing the direction of the project and every civic association surrounding the park have passed similar resolutions). 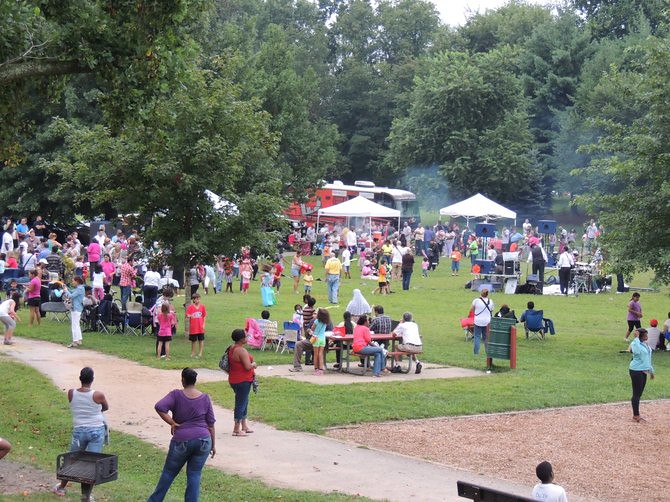 Fairfax County is hoping that the Planning Commission will ignore all of that at their May 22nd Planning Commission meeting — and green light the destruction of this park.  This will set a VERY dangerous precedent since a review of the County’s park master plan database reveals that at least a dozen other parks are planned for future development.

The county is eliminating this park, the only green space, in a very diverse and working class neighborhood without single family homes in order to build a county facility when there are other pieces of county owned land in the immediate vicinity.  Make no mistake about it:  This would never happen in McLean or Fairfax Station (even though public green space is not as much of a premium as it is in this area).

Why don’t they want to use the other properties you ask?  The answers are just as disturbing as the decision to eliminate the park in the first place:

One of those properties has PCBs on it and the county maintains that the $200,000 is not worth spending to clean them up.  They are spending nearly $20 million on this facility and to save $200,000 they are going to eliminate a park?  More to the point, the community has known about this contaminated property for over 25 years, why hasn’t something been done about it regardless?  Once again, would a contaminated property like that be allowed to remain in a residential neighborhood in McLean for 25 years?  I don’t think so!  If the county is going to invest nearly $20 million in a community shouldn’t that money be spent wisely?  Why wouldn’t you take the opportunity to eliminate something ugly and dangerous while at the same time preserving a park? 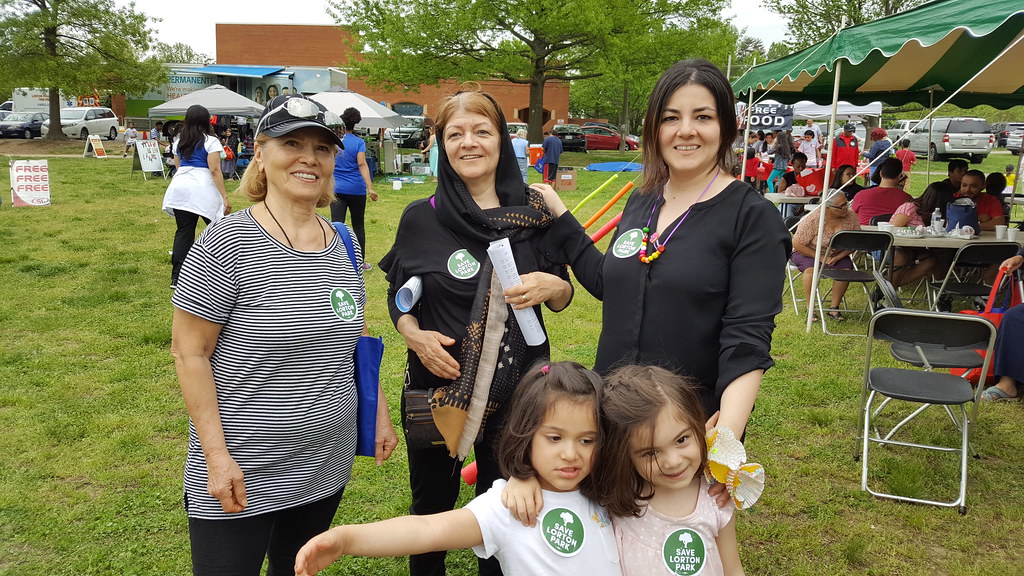 The other piece of county property, which county staff have acknowledged may actually be more cost effective to develop is only a few blocks away.  Cheaper to develop?  Sounds like a no-brainer right?  The County has indicated it does not want to utilize even a small portion of this property because it has plans to sell it to a developer in the future for a mixed-use development.  So, effectively, they are selling a park to a developer.

The other outrage is that all of this has been conducted in secret without a public process.  In fact, there is evidence that the community has been deliberately and systematically cut out.

Everyone in Fairfax County should be outraged that Fairfax County officials are even thinking along these lines. They should demand that all candidates for Fairfax County Board of Supervisors take the simple pledge “Once a Park, Always a Park!’