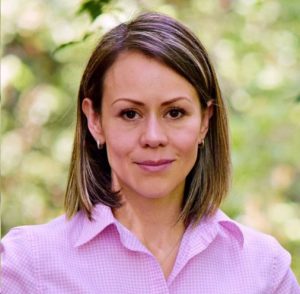 The June 11 Democratic primaries are fast approaching, so I suppose it’s time to put up or shut up in terms of who I support. 🙂  Also, I just saw how Greater Greater Washington (GGW), which I greatly respect (for its relentless, smart, persuasive advocacy in support of an “inclusive, diverse, growing Washington, DC region where all people can choose to live in walkable urban communities”), endorsed for Fairfax County Board of Supervisors, and that’s definitely factoring in to my thinking.

Also factoring in to my thinking, but in the opposite/negative way, is the Washington Post’s/Lee Hockstader’s all-male, all-“establishment” endorsement editorial the other day. From what I can tell, there’s been a “hella” backlash to that one, at least on social media, and for good reason IMHO. So anyway, that’s playing around in my head right now, along with the GGW endorsement post, plus what I’ve read and seen the past few months from the various candidates.

With that, I’m going to start today by endorsing Erika Yalowitz for Fairfax County Board of Supervisors (Providence District). Here are my reasons. 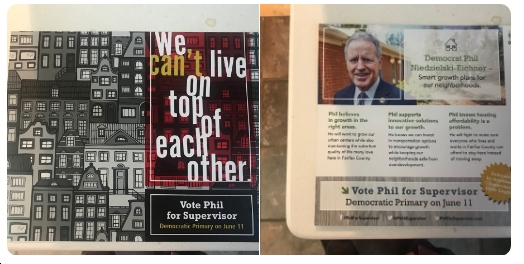