On July 9, the Virginia General Assembly will hold a special session – called by Gov. Ralph Northam – on the issue of preventing gun violence in our state. The session will be held a little over a month after the shootings in Virginia Beach, and *should* lead to swift and serious action. But sadly, it probably won’t, thanks to…one guess…yep, Republicans, who for the moment continue to control the legislature, and who for the foreseeable future seem to be in the pocket of the gun lobby. Which, of course, is a major motivator for us to boot them out of office this November, then starting next January, pass serious, commonsense gun violence prevention legislation. For now, though, let’s make sure we tell Republicans we’re watching, and that we won’t let them get away with putting the gun lobby ahead of Virginians’ lives and safety. 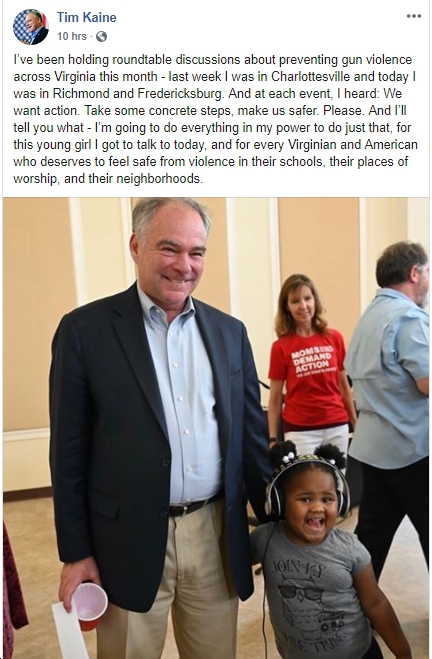 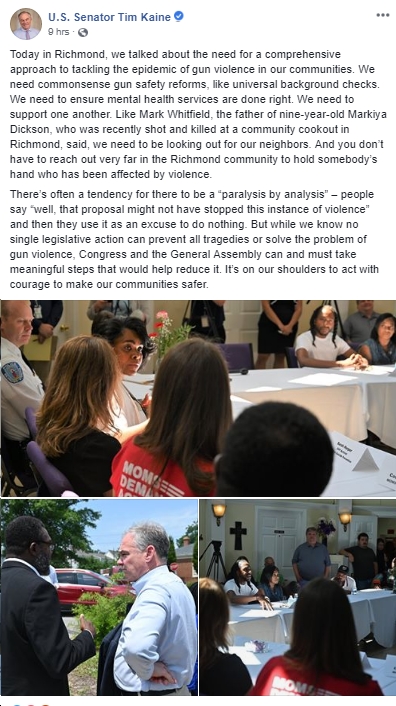