See below for photos, video (by Susan Ahern Marusco), and highlights from last night’s event in Richmond with Sen. Tim Kaine, State Sen. Jeremy McPike, Virginia Secretary of Education Atif Qarni and many others in support of SD10 Democratic nominee Ghazala Hashmi.  As I said back in April when I enthusiastically endorsed Hashmi,  she is a highly impressive person, strong progressive and passionate environmentalist who will make a far better representative in the Virginia State Senate than faux-moderate Republican Glen Sturtevant. Finally, note that SD10 is a strongly “blue” district, with Ralph Northam winning it by 15 points in 2017 and Tim Kaine by 24 (!) points in 2018, and also the most Democratic State Senate district still held by a Republican. Which means that this is a MUST-WIN seat this November, so let’s make sure we all do everything we can to make that happen. Go Ghazala Hashmi!

I was so honored to be joined by Senator Tim Kaine this evening; he is a true public servant, and someone whom I have long admired. I thank all of the many other elected officials and candidates who also joined us this evening. Your presence and commitment demonstrate how powerfully we are driven to see true change in 2019.

Very special thanks go to our phenomenal hosts: Paul & Julie Weissend. Thank you for your amazing hospitality and for sharing your beautiful, historic home with us. Thank you also to all of tonight’s Hosts: I regret that I did not get to thank each of you in person, but your support and efforts helped to make this remarkable evening possible. 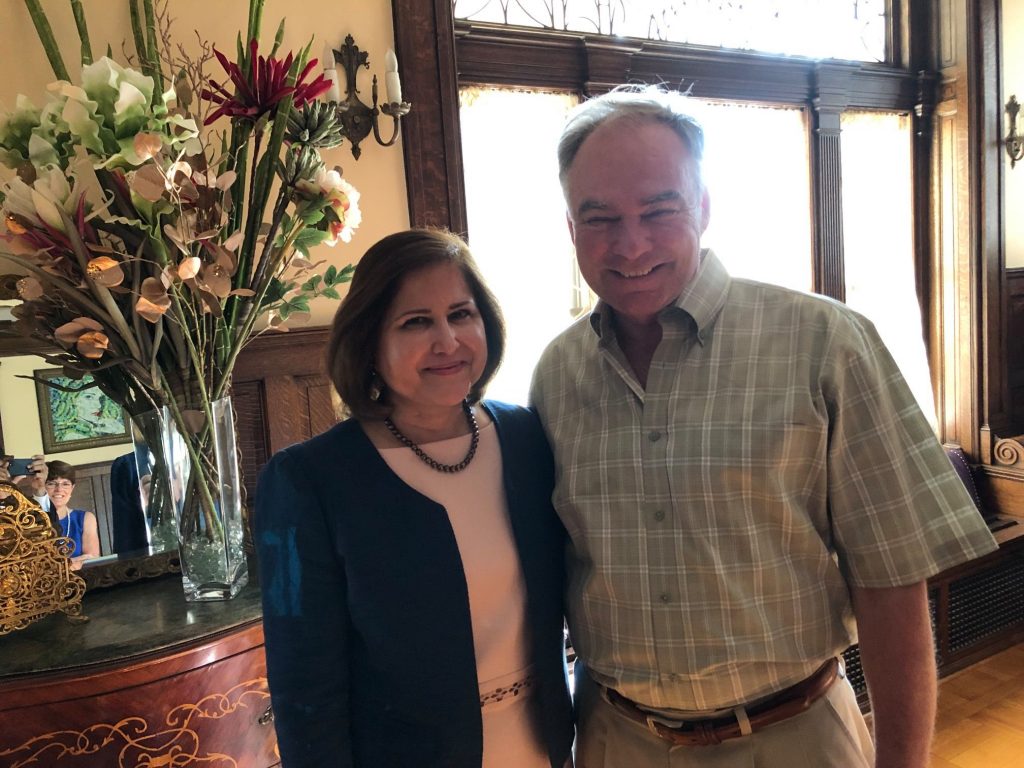 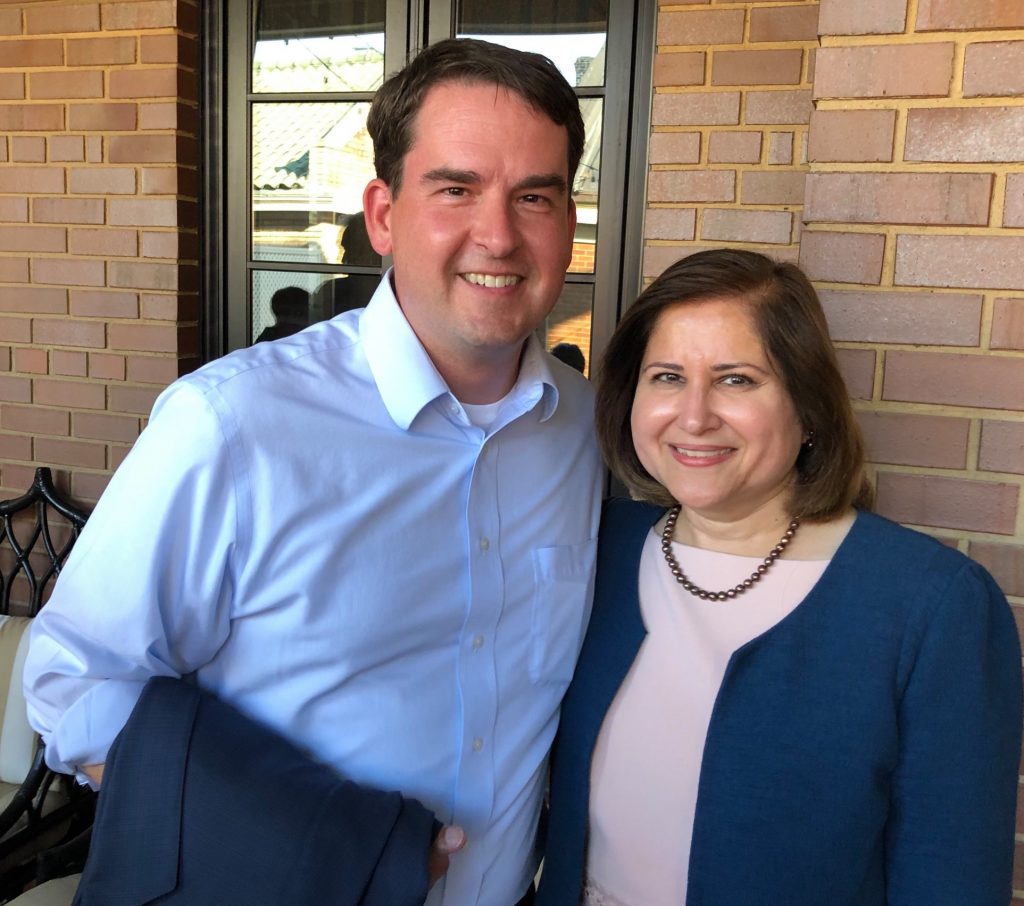 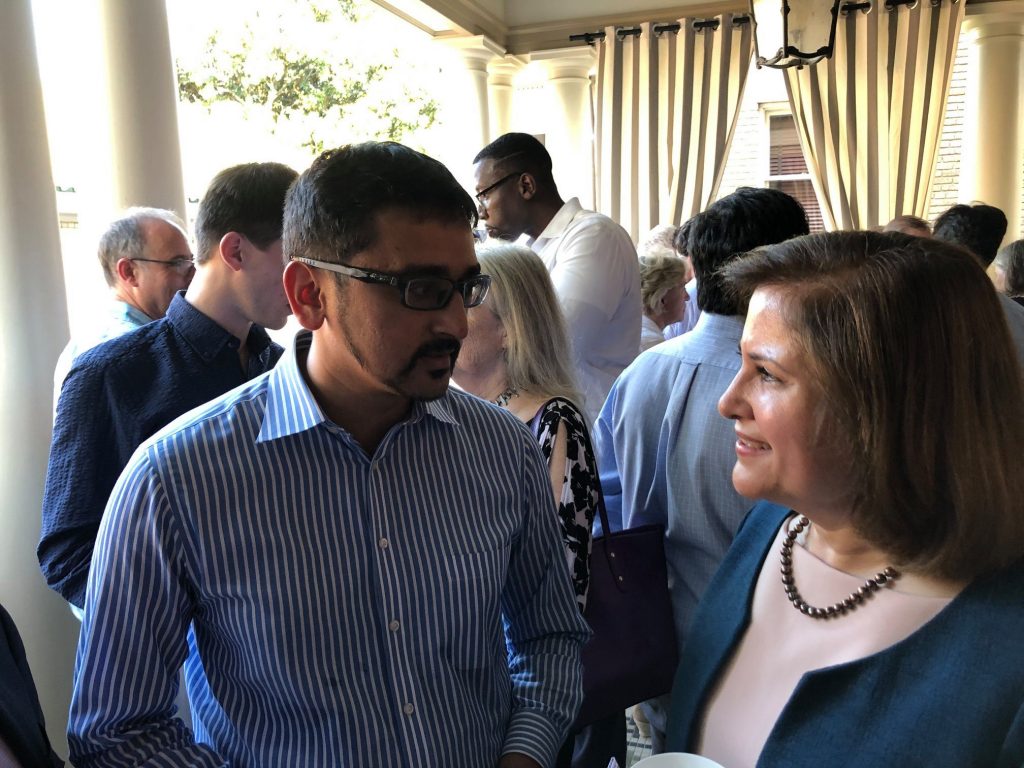 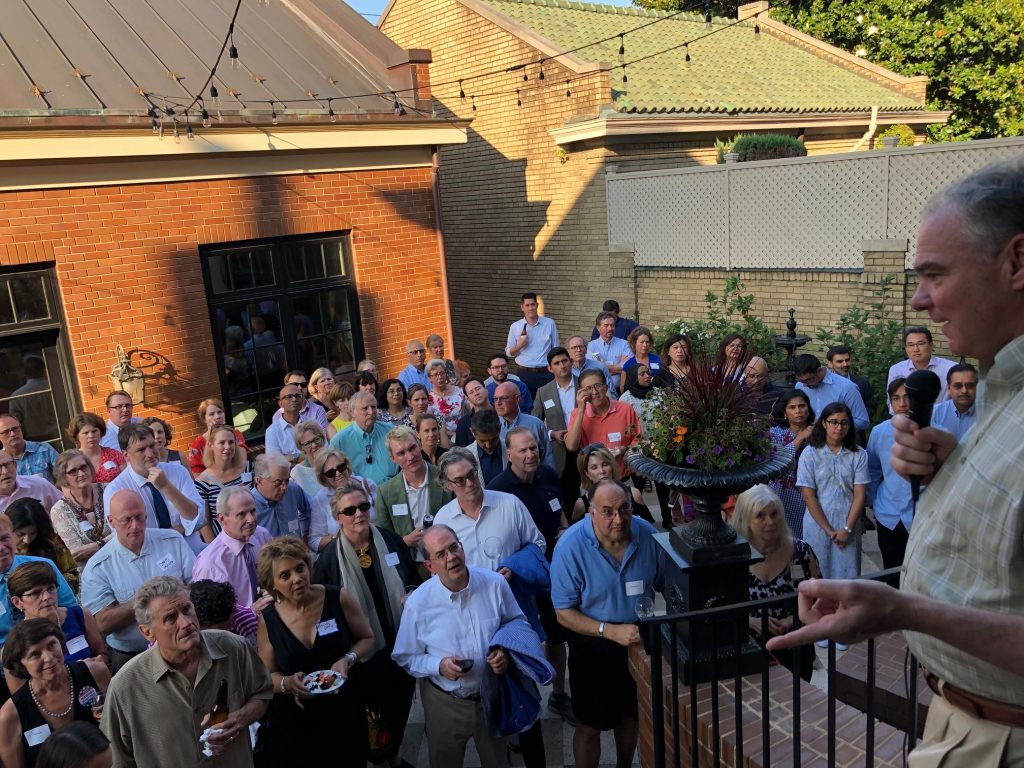 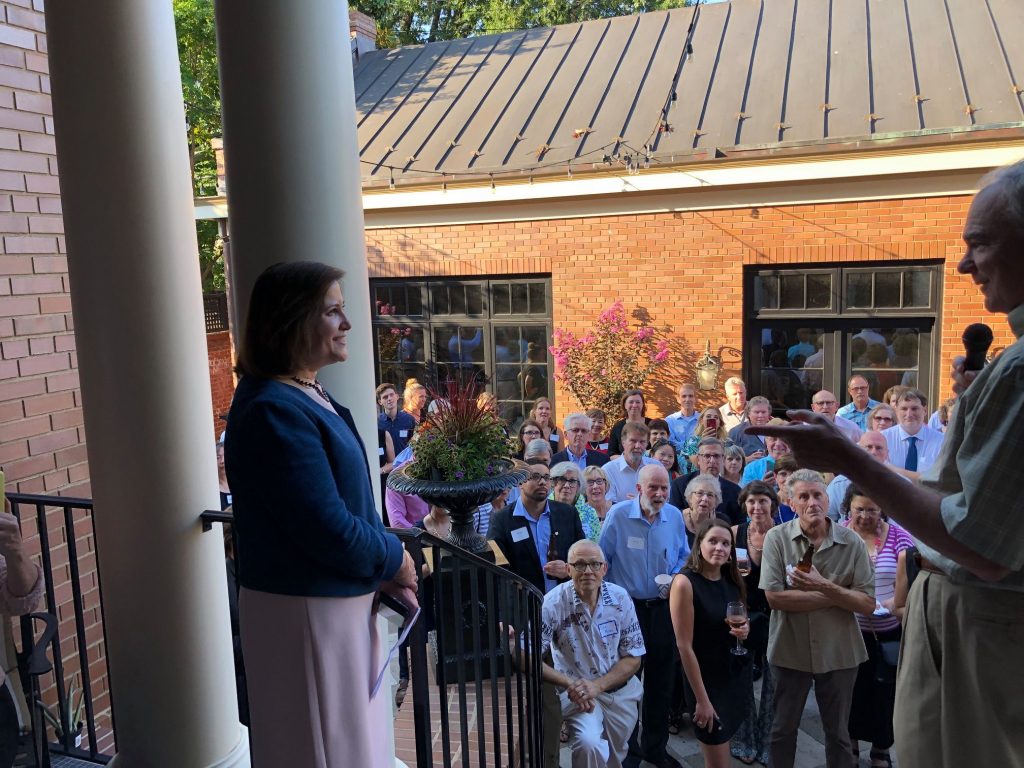 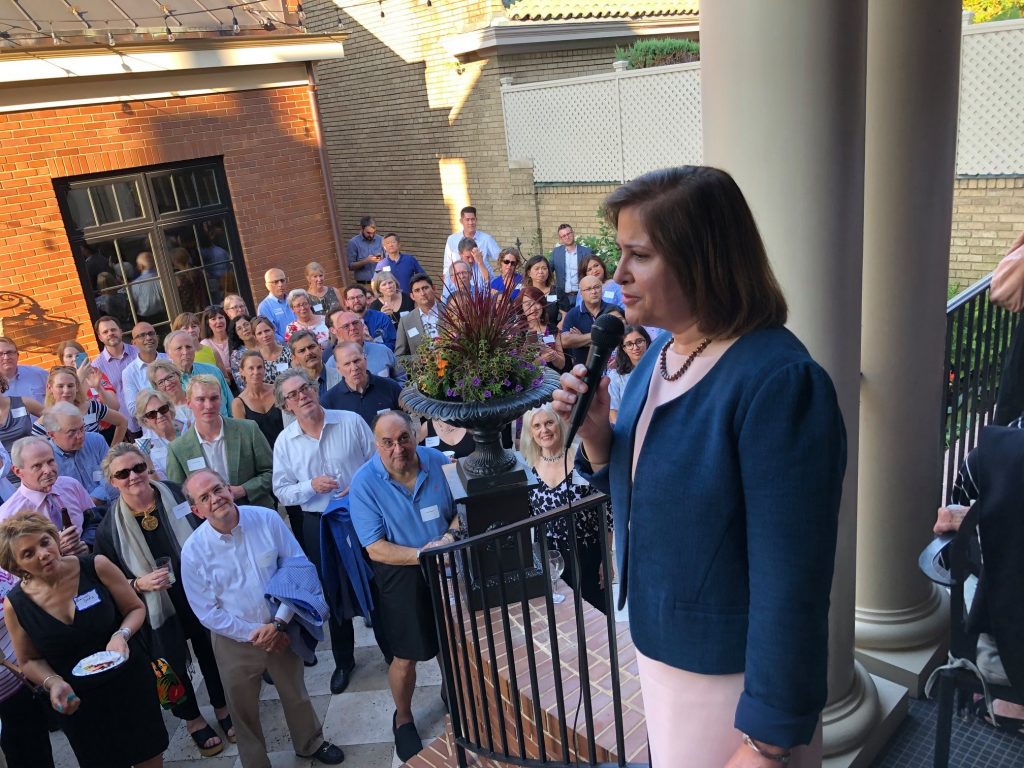 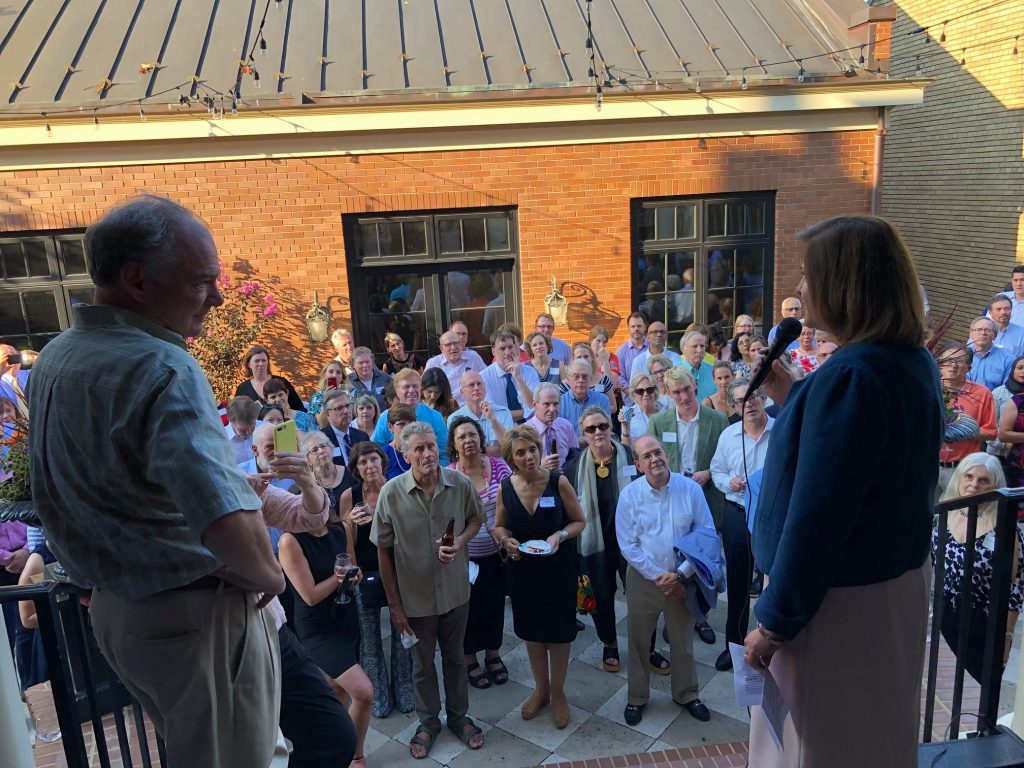 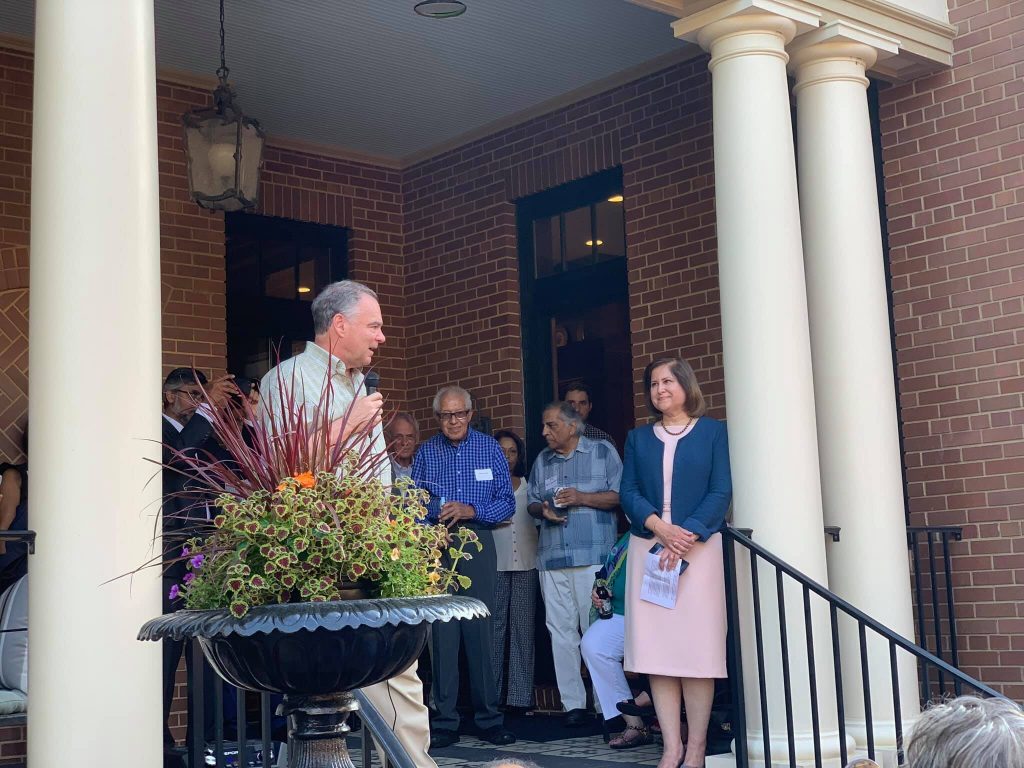 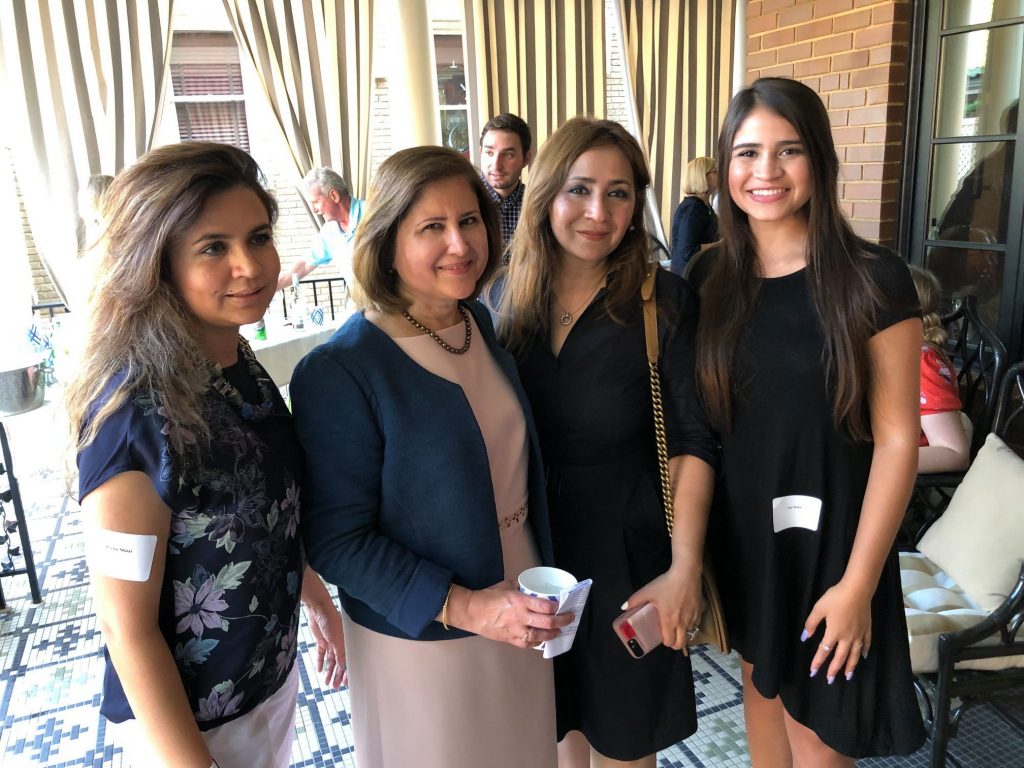