With absolutely nothing positive to offer Virginians, and rightfully panicked that they’re on the verge of losing control of their last redoubts of political power in this state, Virginia Republicans are going for their time-(dis)honored, “go-to” strategy when there’s absolutely nothing else to say: ratchet up the fear, hysteria, anger and bigotry. See below for some current examples, including:

Anyway, that appears to be the Virginia Republican game plan over the next 70 days. It’s complete crap, but that doesn’t mean it won’t be effective in energizing the Trumpster “base” to turn out and vote on November 5. Which means that Democrats are going to need strong messaging of our own, as well as a great ground game and other measures to make sure OUR base turns out in big numbers. Remember, this election is a huge opportunity for Democrats to finally take control of the state legislature and to pass strong, progressive legislation. Let’s not let Republican fear mongering and demagoguery win the day! 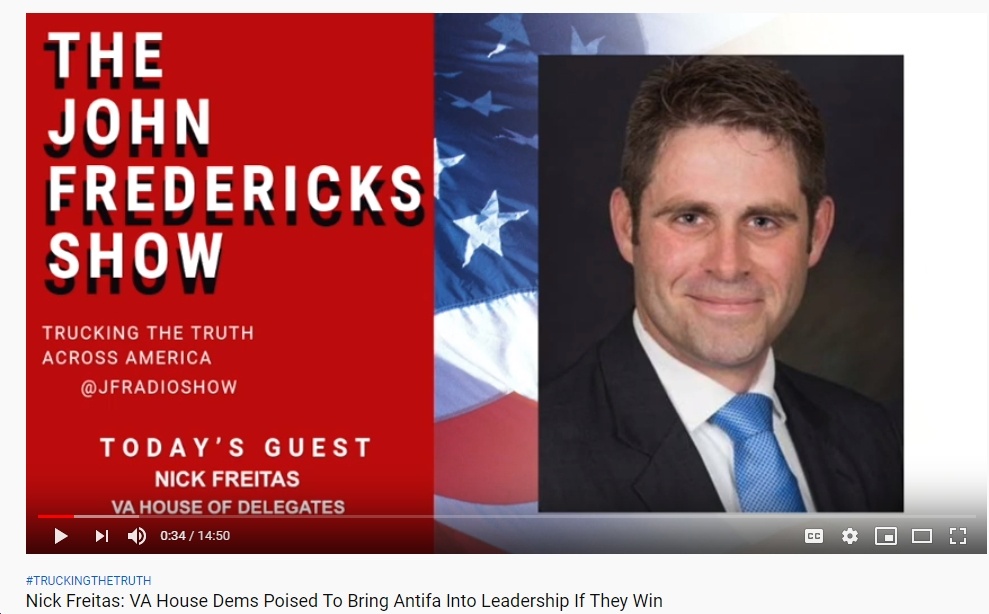 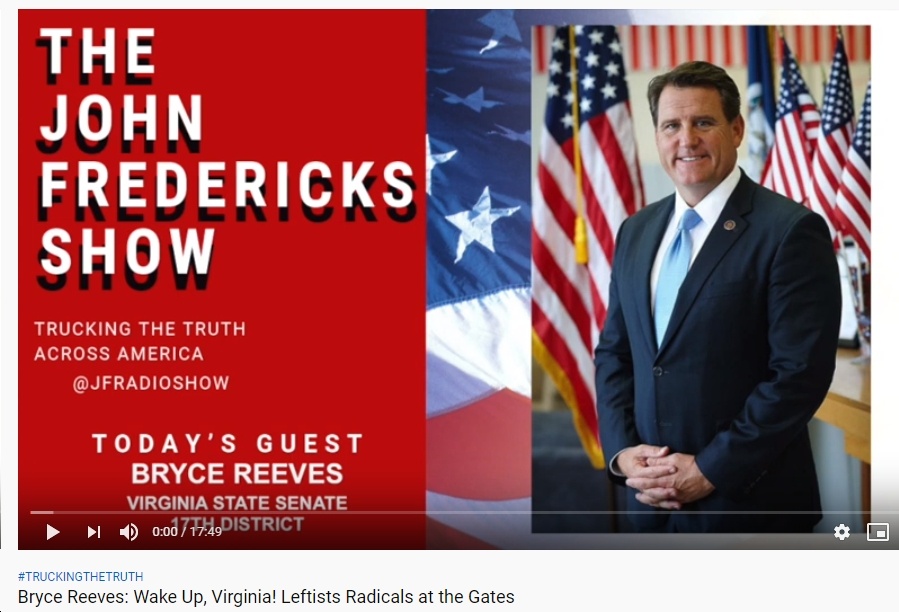 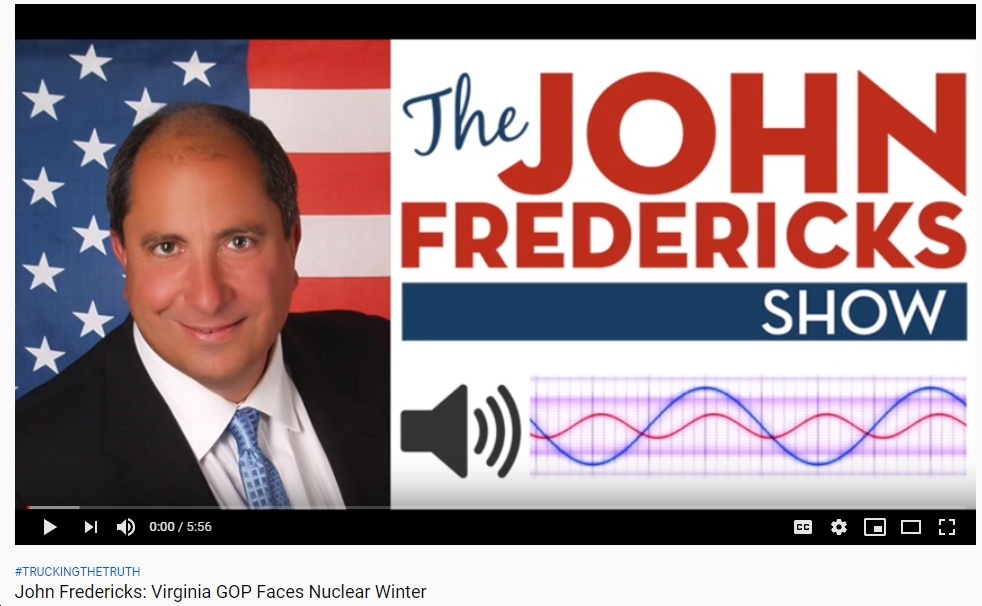