Have I mentioned recently how much I love Stacey Abrams? If not, let me just repeat it: I *love* Stacey Abrams – the way she carries herself, what she has to say, what she’s working on, the courage with which she confronts right-wing bullies and voter suppression, etc. Of course, Abrams should have been GOVERNOR Abrams right now, if it weren’t for massive voter suppression of people of color in Georgia, but I’m hoping for bigger and better things for her regardless – Vice President is my current favorite idea for her, then president at some point. But one thing at a time. 🙂  This morning, Abrams was in Prince William County campaign for Democrats like Del. Hala Ayala, Del. Elizabeth Guzman, etc. See below for video and photos of this excellent event. 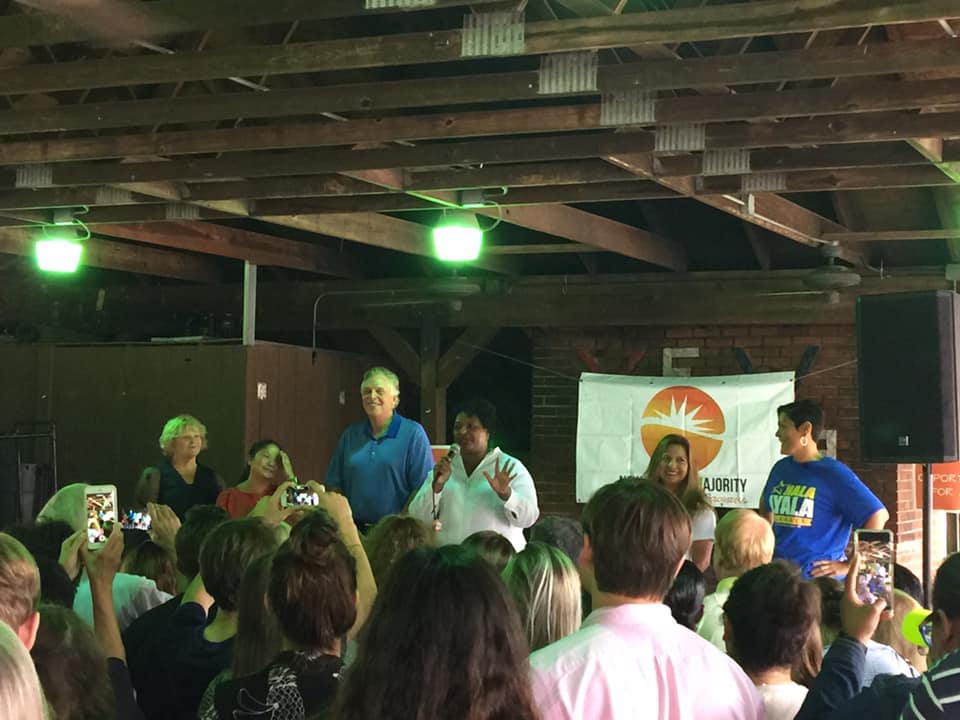 Prince William County School Board Chair Babur Lateef, who we need to reelect on November 5! 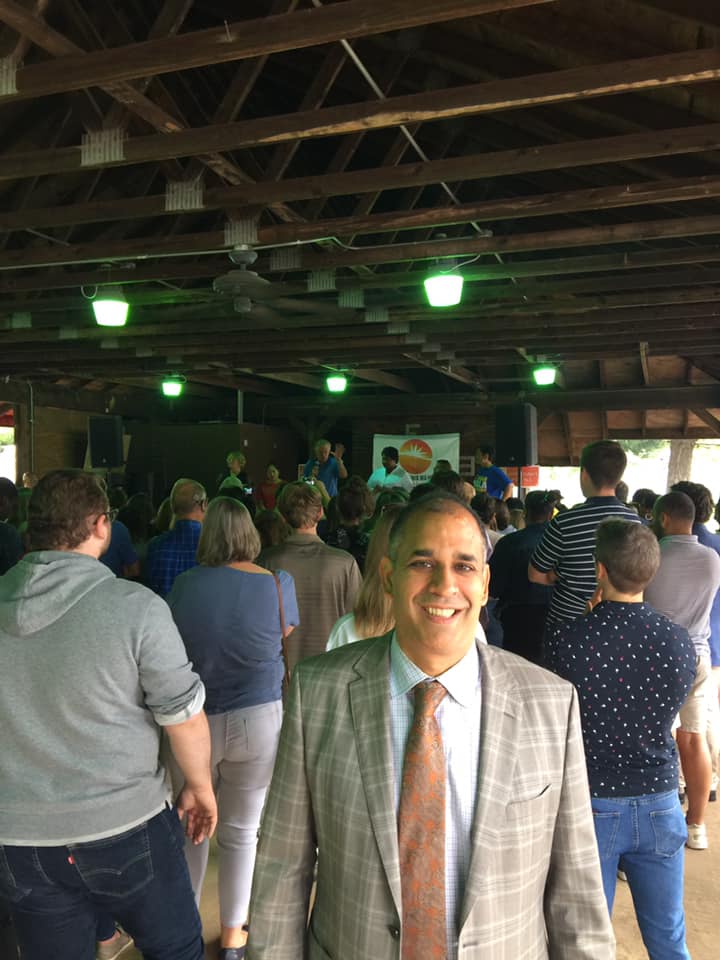 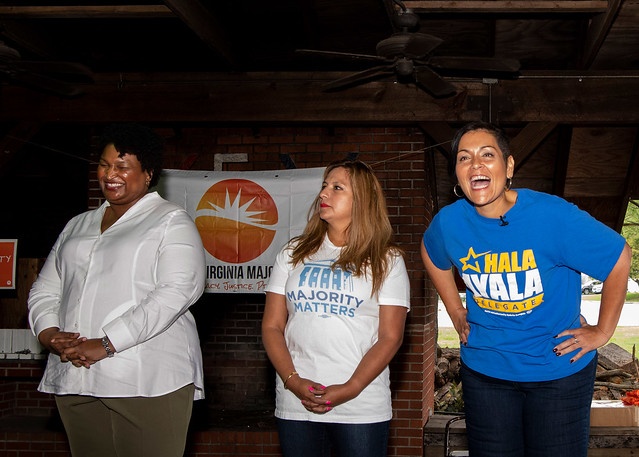 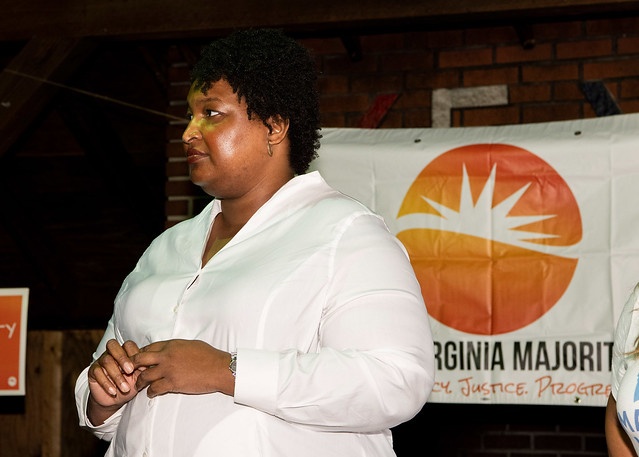 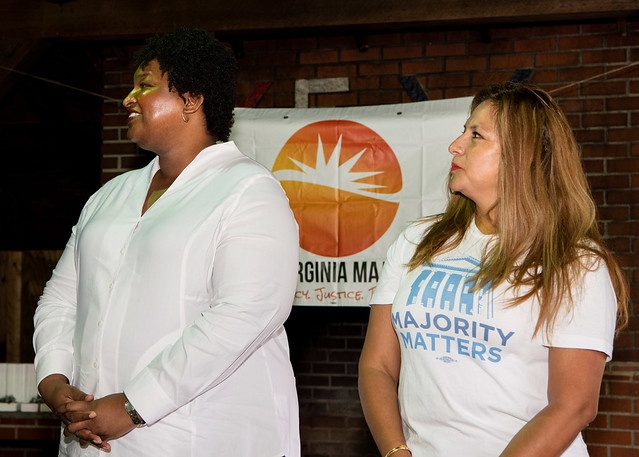 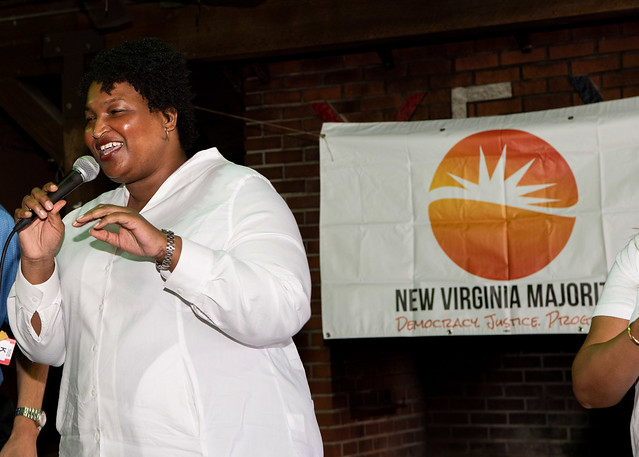 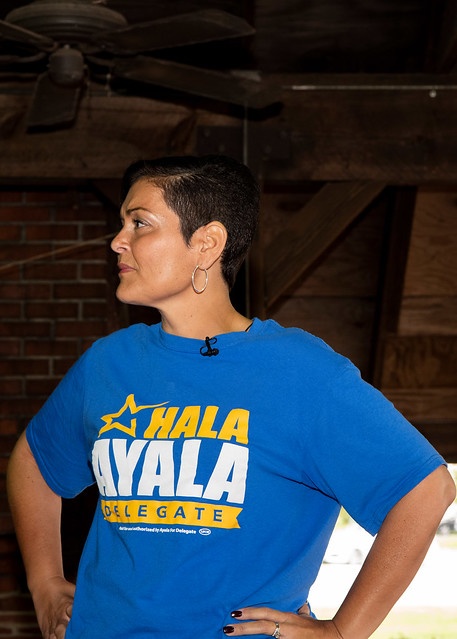 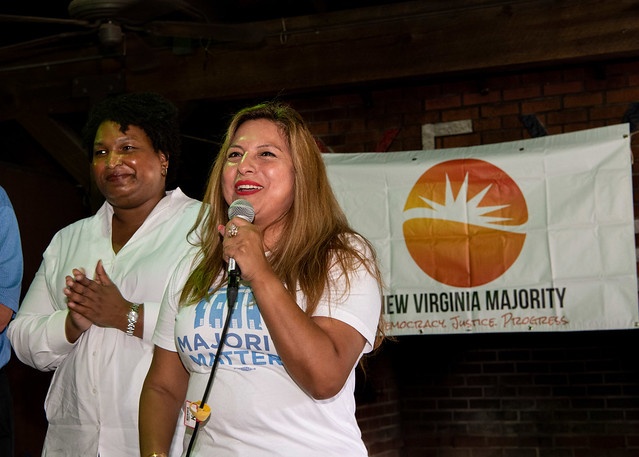 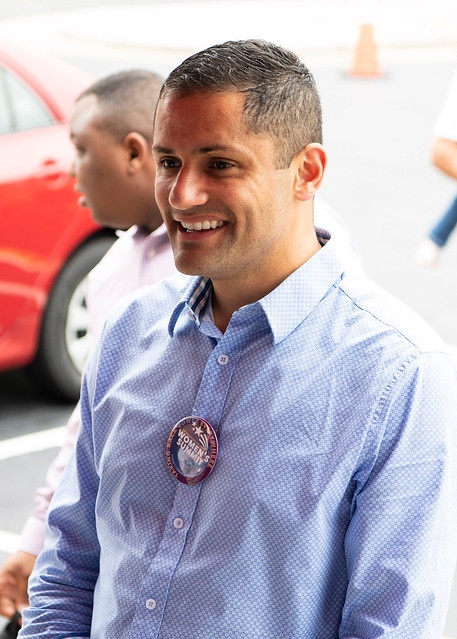 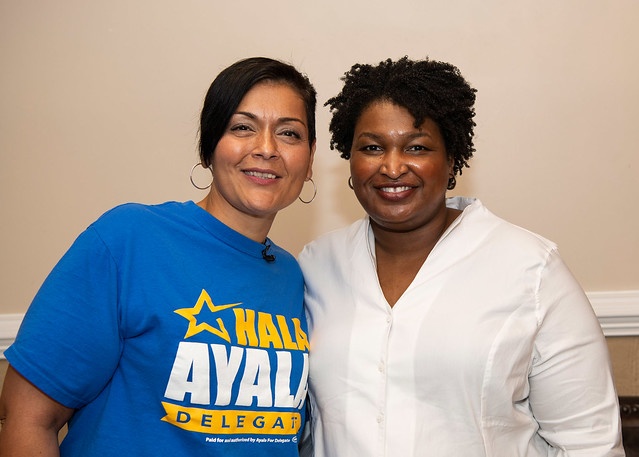 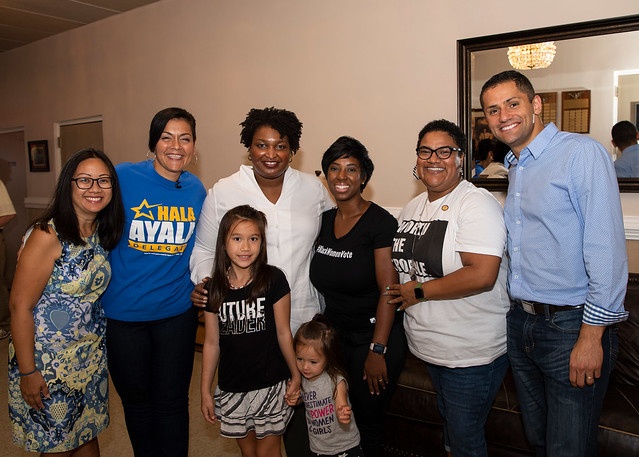 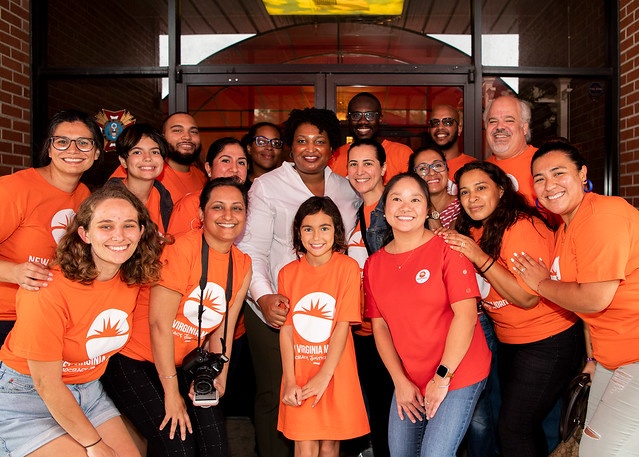