With just 12 days to go until Virginia’s elections, and with their backs to the wall (e.g., the real possibility they could lose both Houses of the General Assembly, plus key local races), Virginia Republicans are reverting to their usual, sadly typical form – ugly xenophobia, fear mongering, demagoguery, falsehoods, etc. 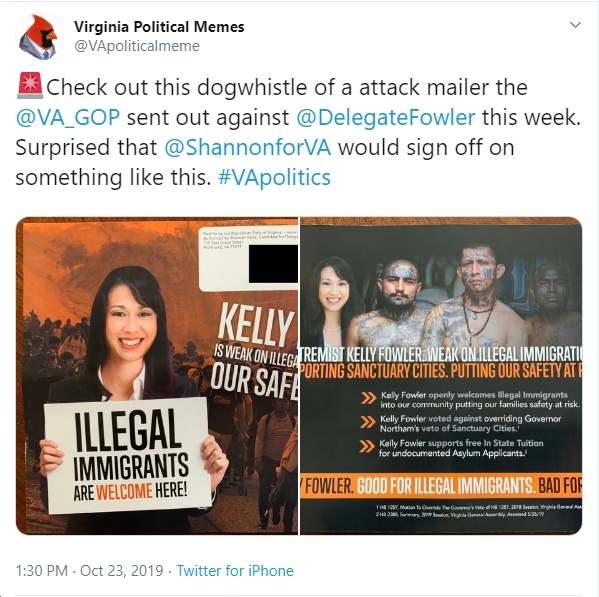 By the way, not only is this stuff ugly, it’s probably not effective either, as Ed Gillespie and Corey Stewart – both of whom used this same, disgusting strategy in their own runs for office in recent years – demonstrate.

Oh Republicans are still using the same strategies they used in 2017? Maybe Democrats could reach a pickup of 10 seats after all.

What’s so amazingly dumb about their decision to use this type of mailer here though is that HD-21 is like, only 50% white. It’s a very diverse area. https://t.co/4uArvMiEGa 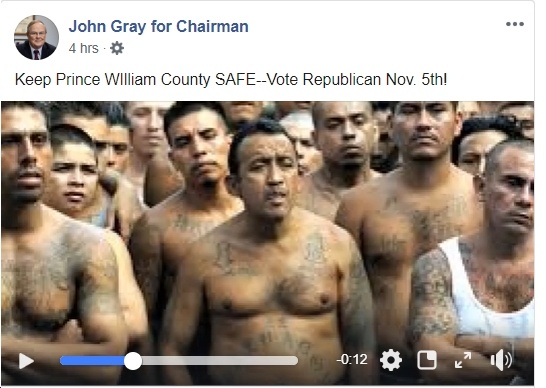 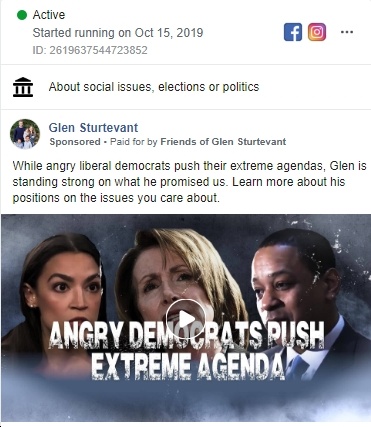 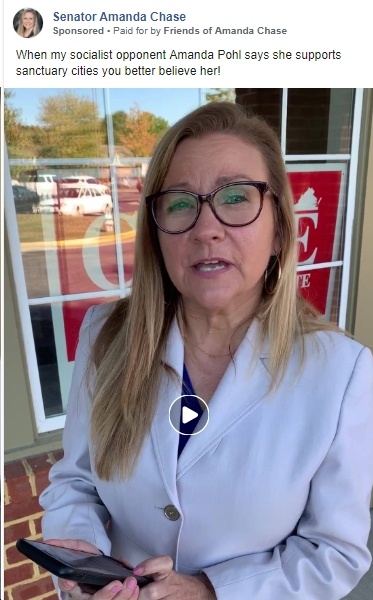 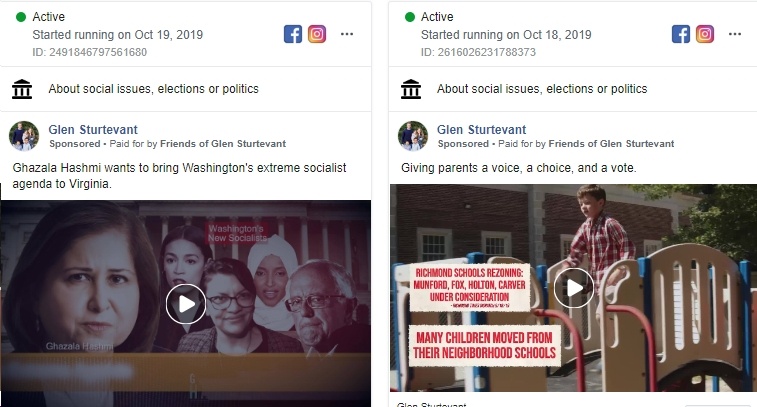 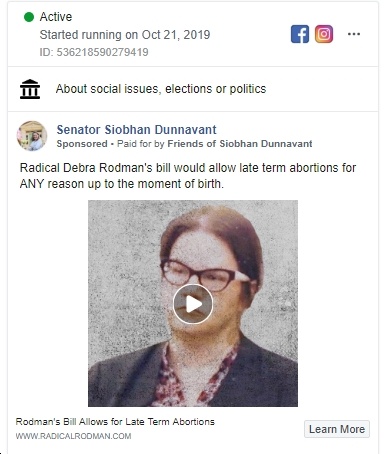 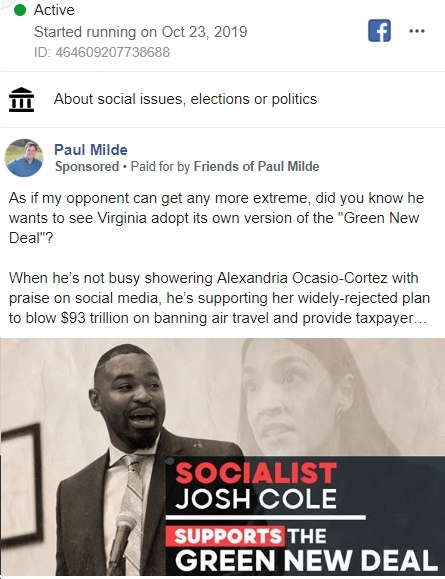 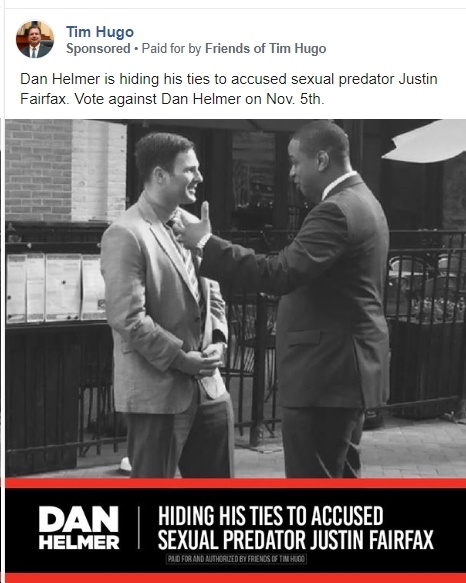 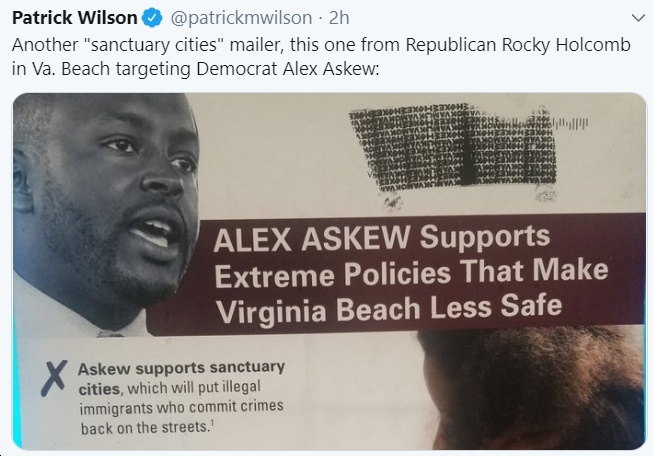