A bit earlier today, Alec Baldwin was in SD11 (Chesterfield/Colonial Heights/Amelia) campaigning for Democrat Amanda Pohl against far-right Republican Sen. Amanda Chase. See below for photos and video. According to Baldwin: 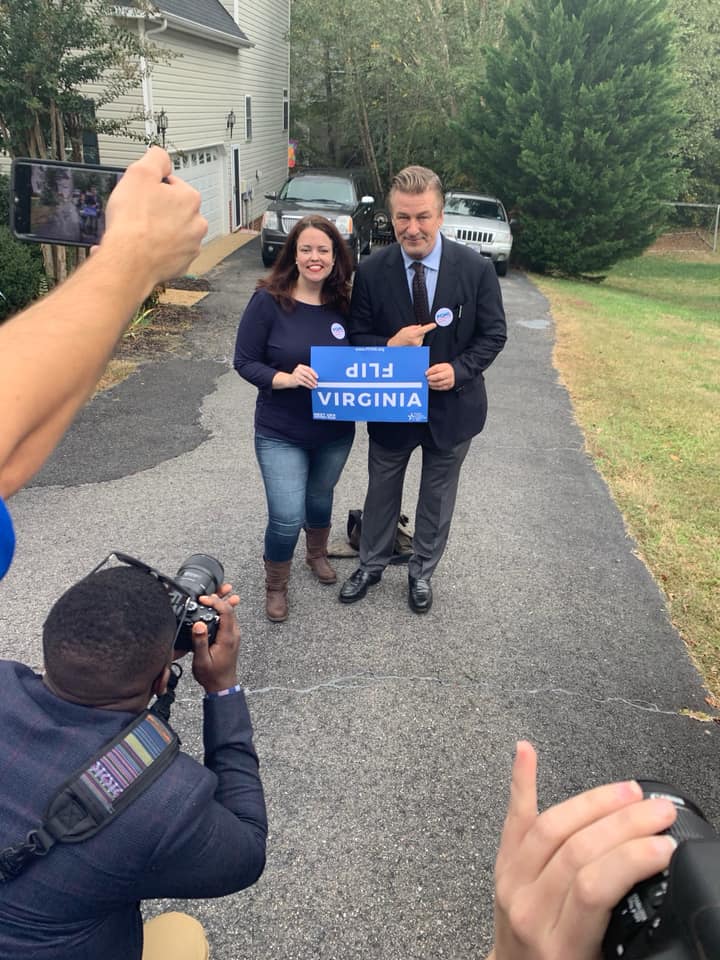 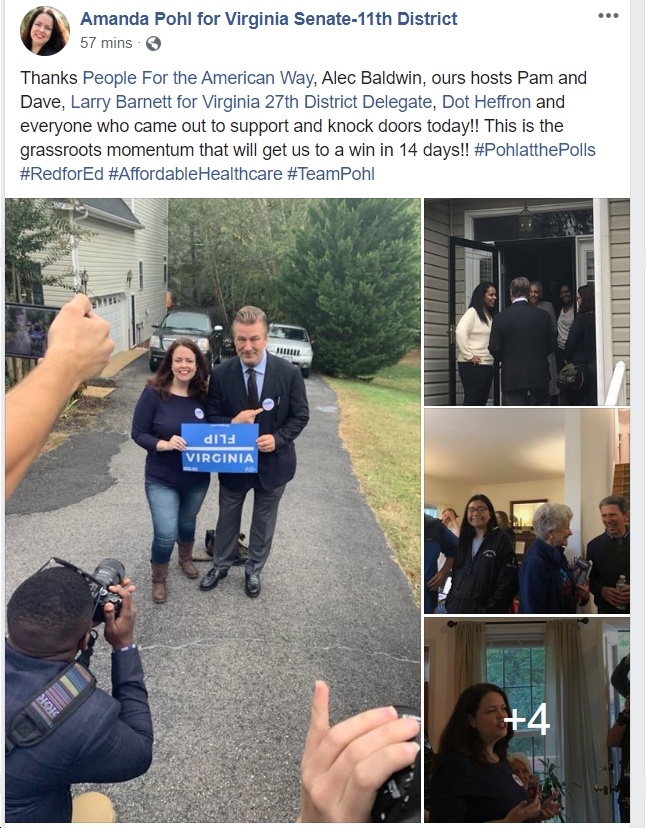 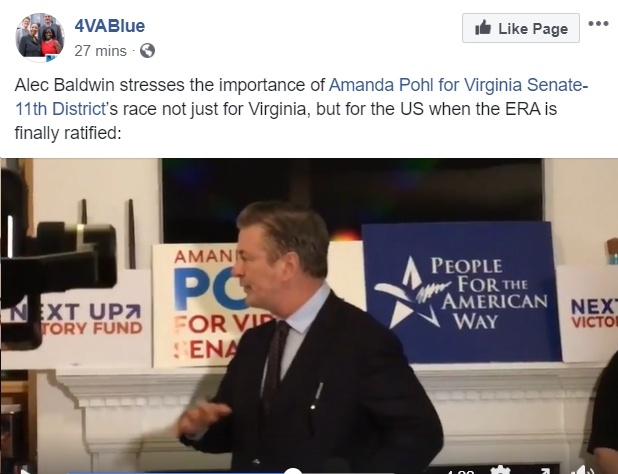 Some good photos from Benjamin Litchfield: 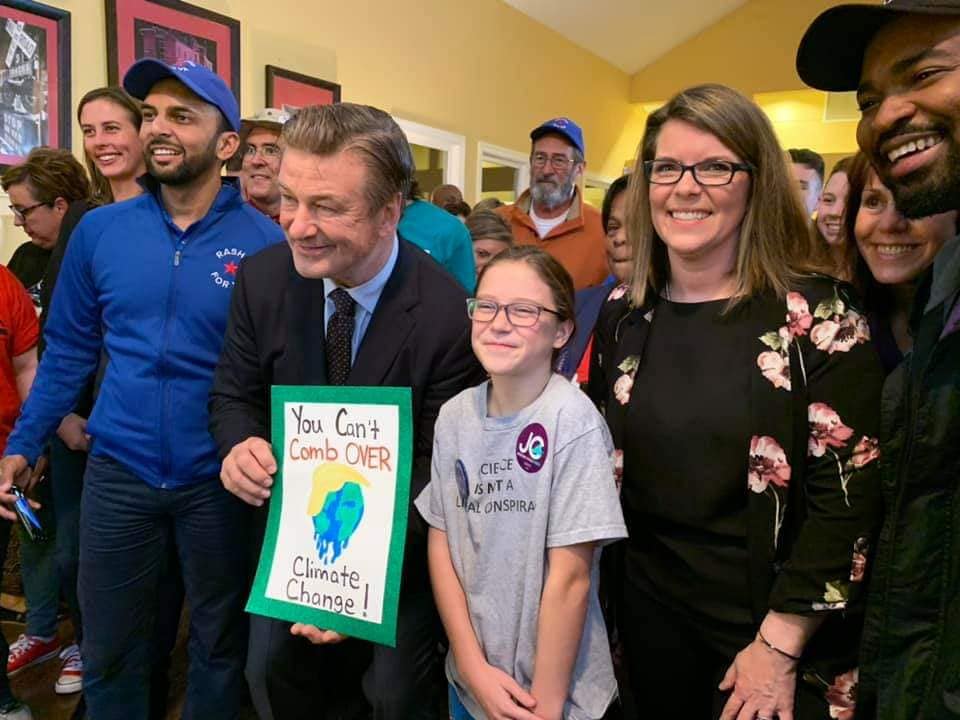 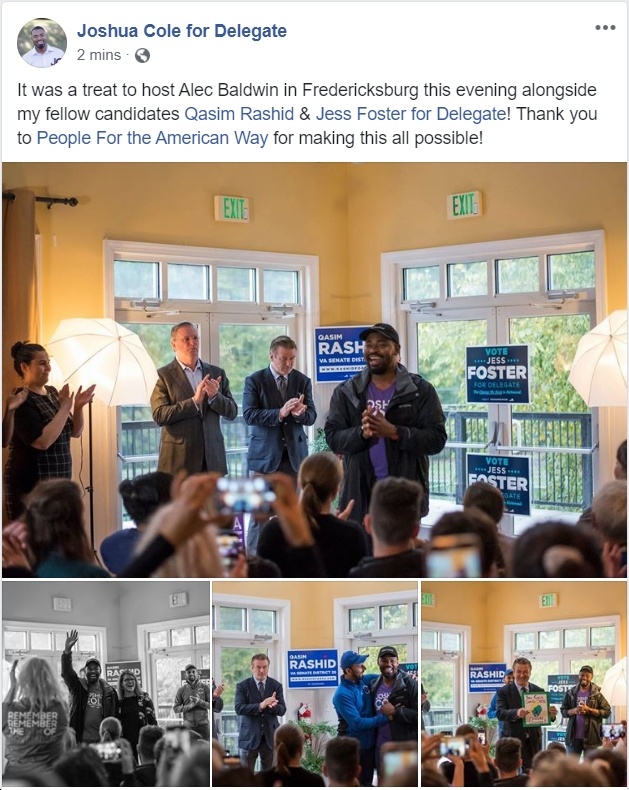