With just 16 days until Virginia’s elections on November 5th, where are we right now in terms of absentee balloting? Here are a few graphics, courtesy of the State Board of Elections and VPAP. A few takeaways: 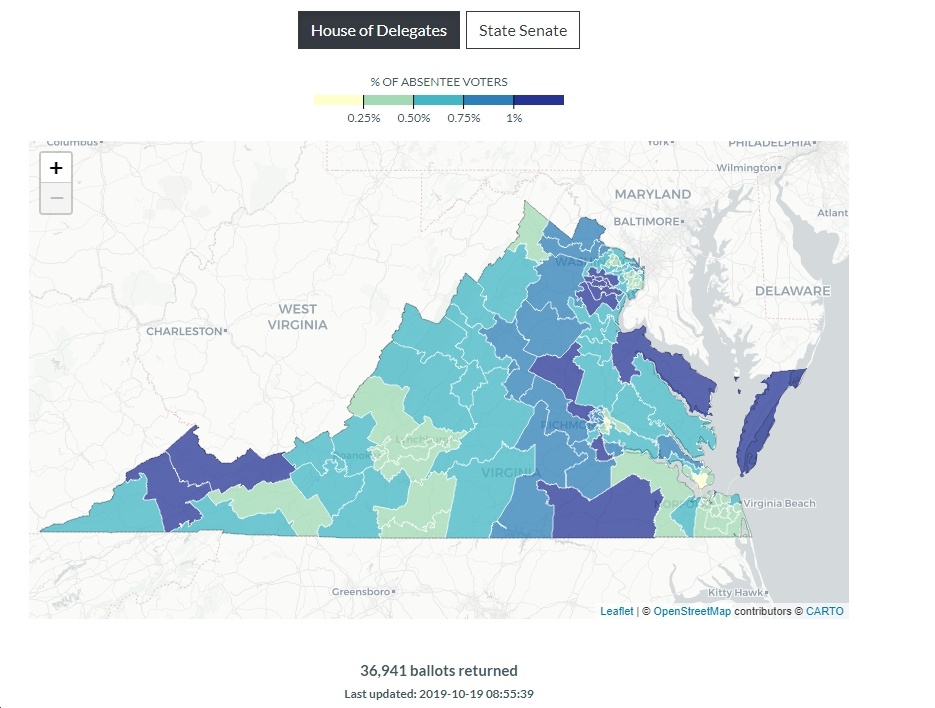 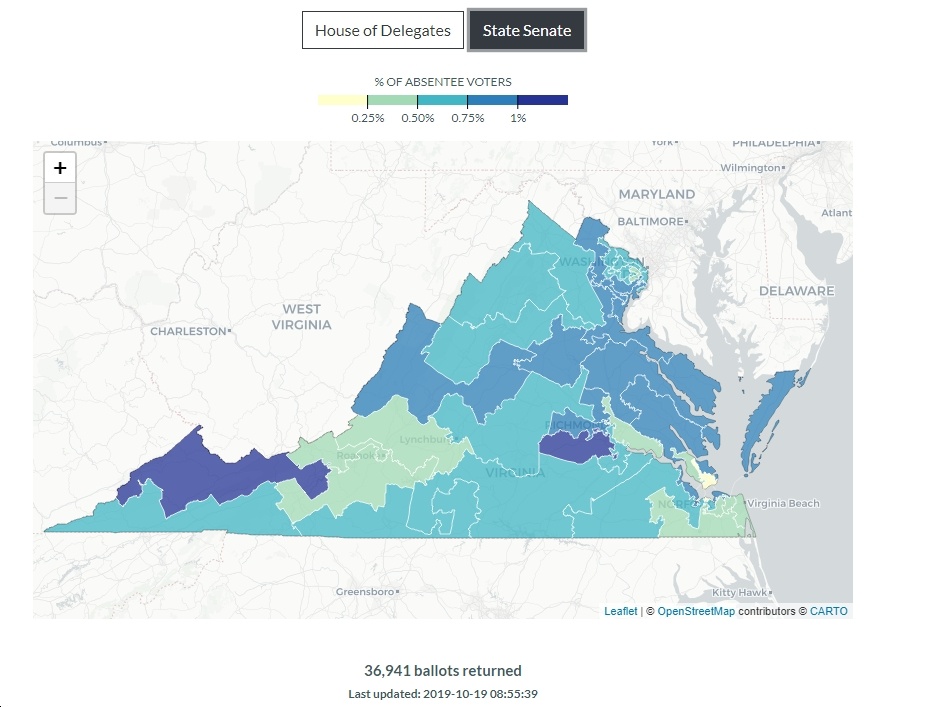