The Twitter threads below – by VA Young Dems President and National Domestic Workers Alliance state director Alexsis Rodgers and Del. Ibraheem Samirah – are just two recent examples I’ve seen of Virginia Dems and progressives musing – and/or worrying – about what the agenda should be for the newly elected Virginia Democratic General Assembly majority. I agree with many of the items they list, and am also concerned that Democrats will worry too much about criticism from Republicans and conservative editorial boards about how they’ve “overreached” or whatever, even though most Democratic policies have majority or greater support among the public, and even though most of them are badly needed.

By the way, if any Democrats believe that Republicans will refrain from calling them “socialists,” “commies,” etc. no matter *what* they do, they are living in an alternate universe, one in which Republicans didn’t criticize the Affordable Care Act, even though it was heavily modeled on…conservative ideas (like the individual mandate), “Romneycare,” the Republican alternative to “Hillarycare,” etc.  Point is, don’t worry about Republicans (or conservative editorial boards) are going to say, because there’s really not much Dems can do about that anyway, and because no matter what Dems do (or don’t do), Republicans are going to roll out their usual, over-the-top, demagogic talking points. Instead, Dems should focus on getting as much good stuff done as possible…and then letting voters know about all the great stuff they did.

With that, here are a few items on my agenda – certainly NOT comprehensive, so feel free to suggest additions! – for Democrats to work on in the upcoming General Assembly session.

UPDATE from the comments: “…protections from discrimination for based on sexual orientation and gender identity in housing, employment, benefits, etc” 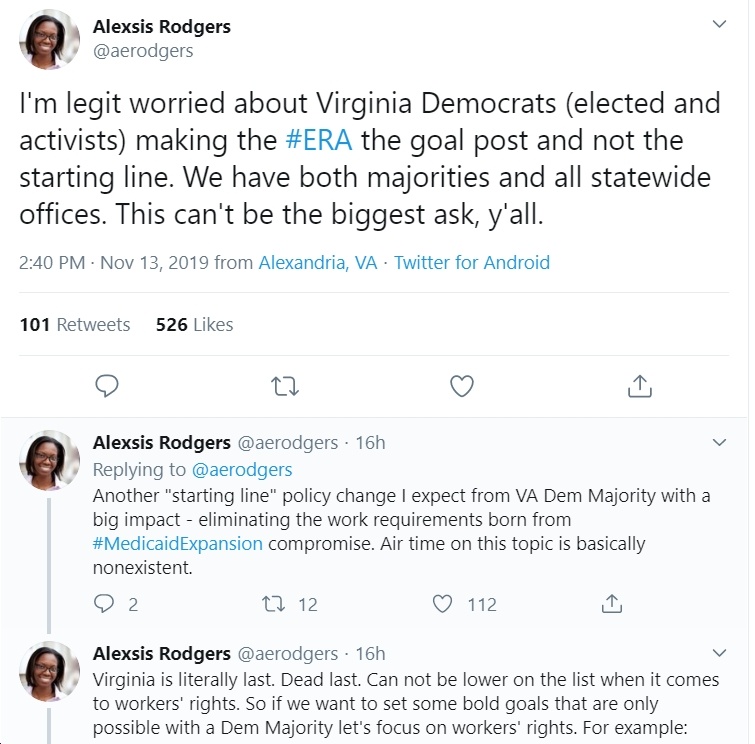 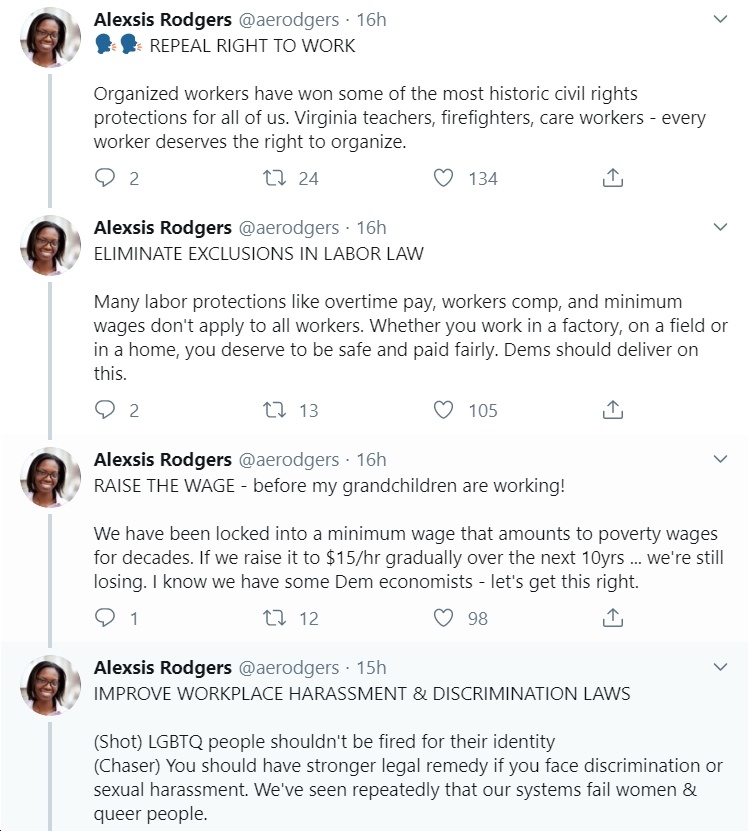 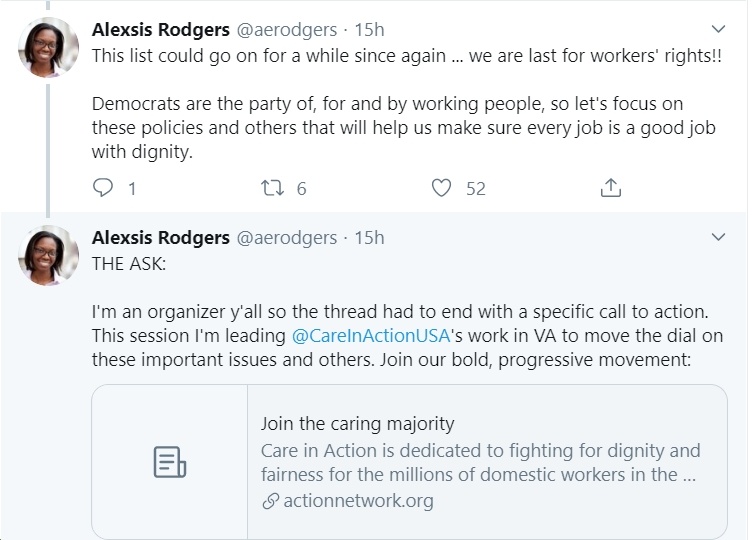 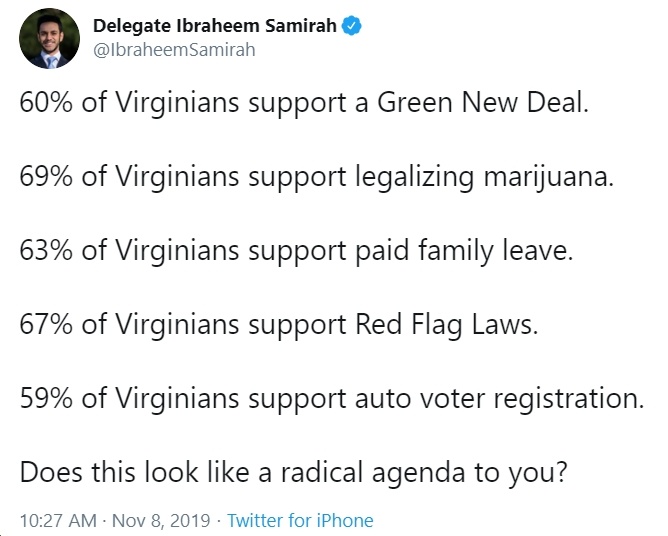 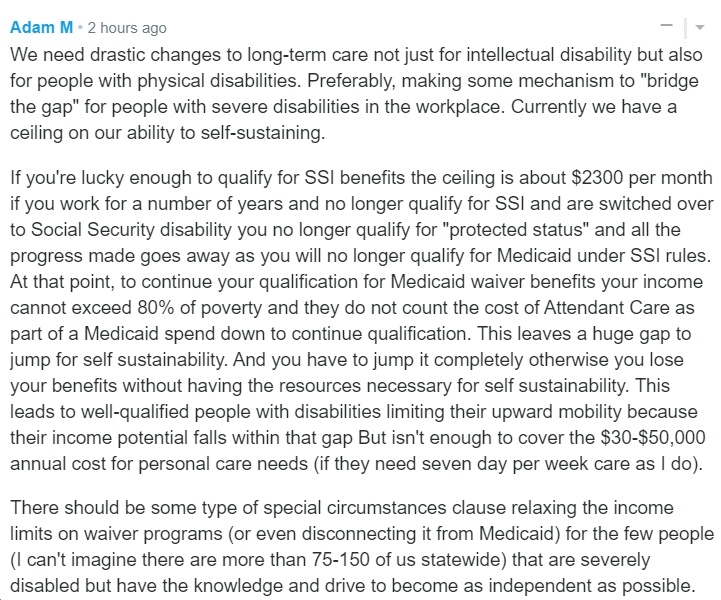