As I wrote the other day:

As we wrap up the final days of this election cycle, with the Republican brand in the tank and with the leader of their party – Donald Trump – mired in corruption, scandal and deep unpopularity, one thing is glaringly obvious all across much of Virginia – the Trump Republican Party does not want you to know that their candidates are…Trump Republicans.

Case in point? Check out the following images of Virginia House Speaker Kirk Cox (R)’s signs, literature, etc. Do you see the word “Republican” anywhere? Nope, didn’t think so. This absence, despite the fact that Cox is the most powerful Republican – and a very conservative one at that! – in Virginia. The question, of course, is why Cox is so ashamed of being a Trump/Pence Republican that he won’t even put the word on his campaign materials. Same question for many, many other Virginia Trump/Pence Republicans. What’s the deal, guys? 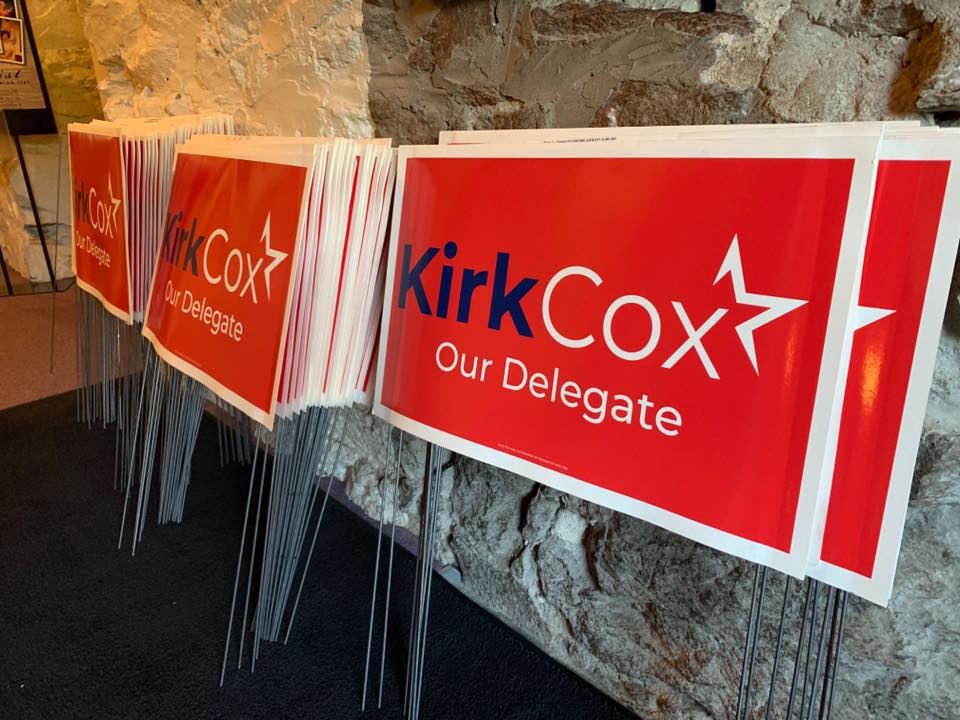 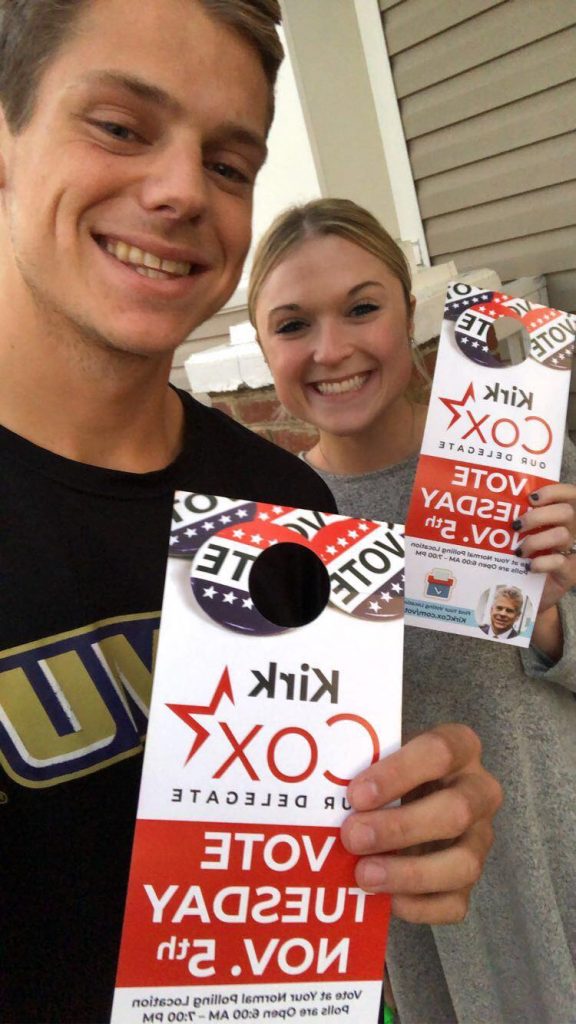 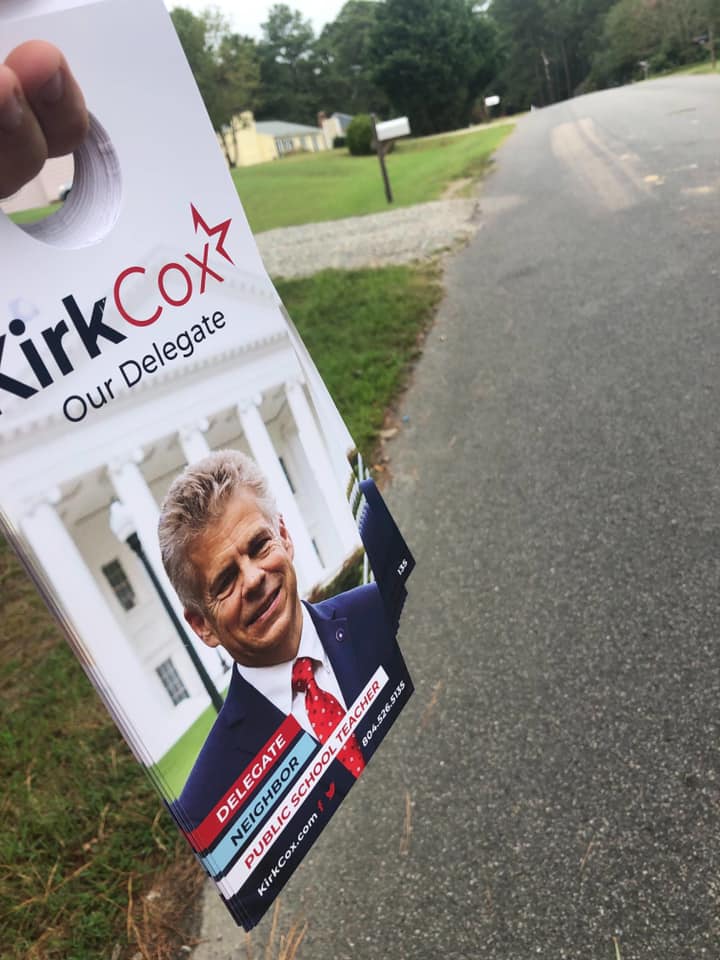 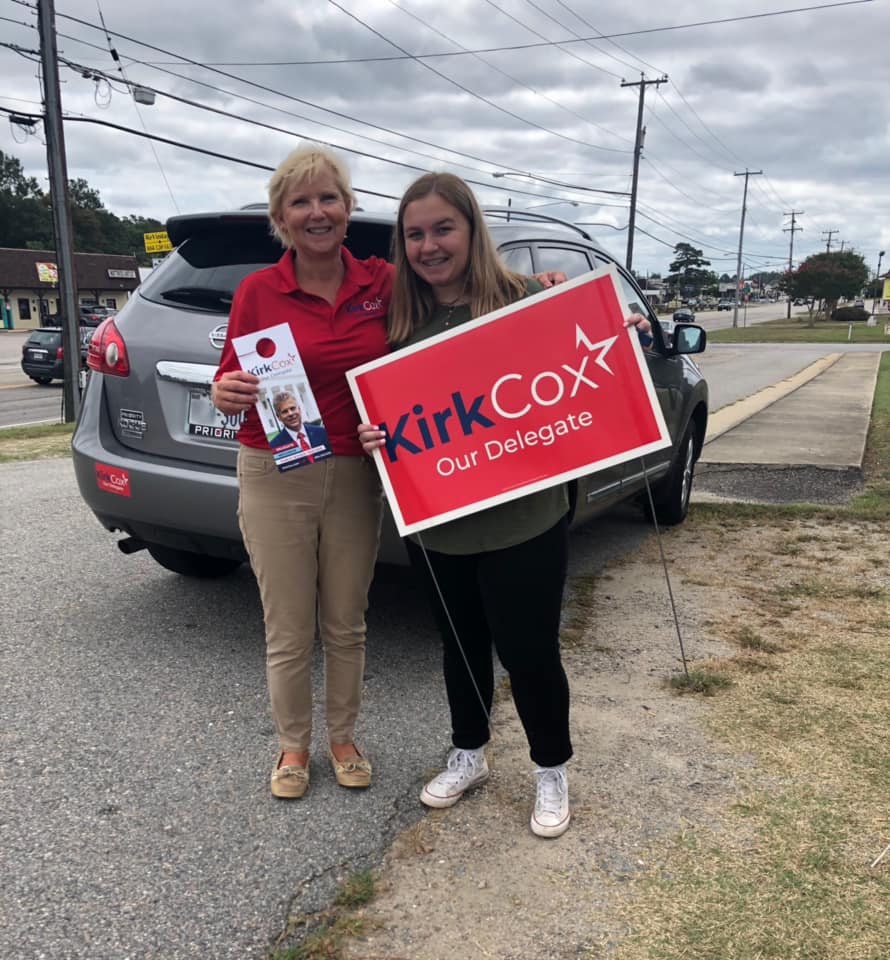 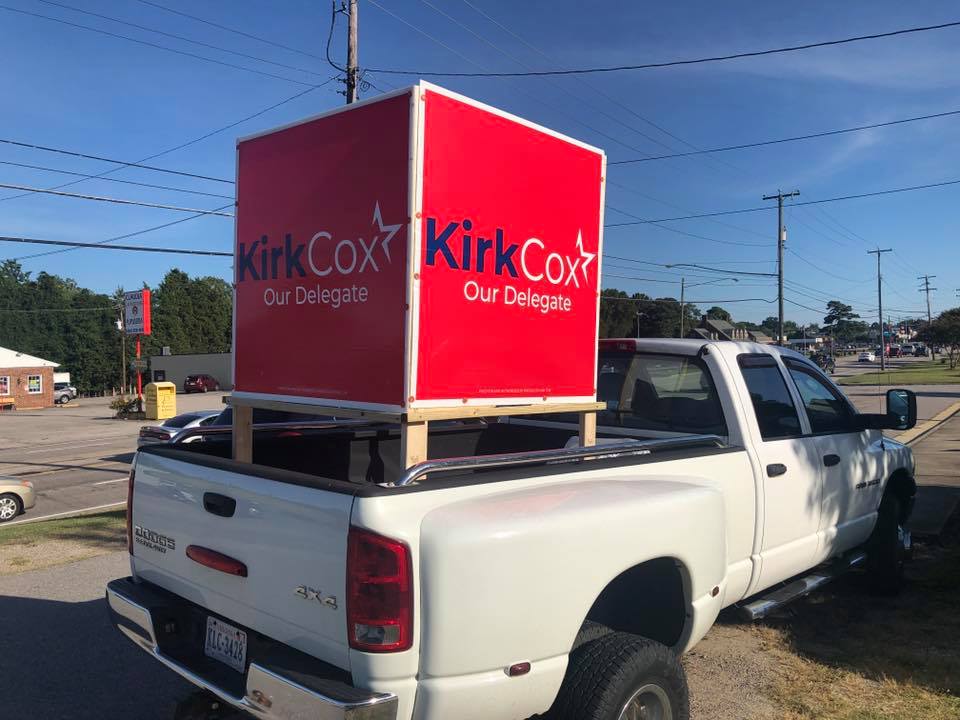 P.P.S. Also, just for fun, enjoy the photo of Cox with the NY Yankees umbrella. No comment, other than to say, “Go Nats!” 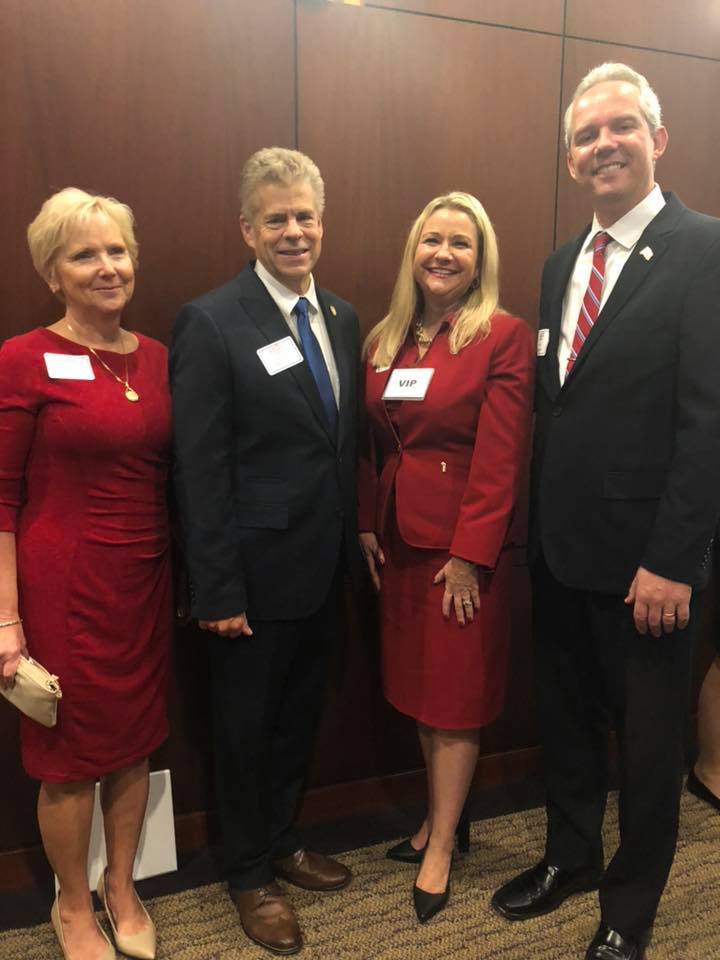 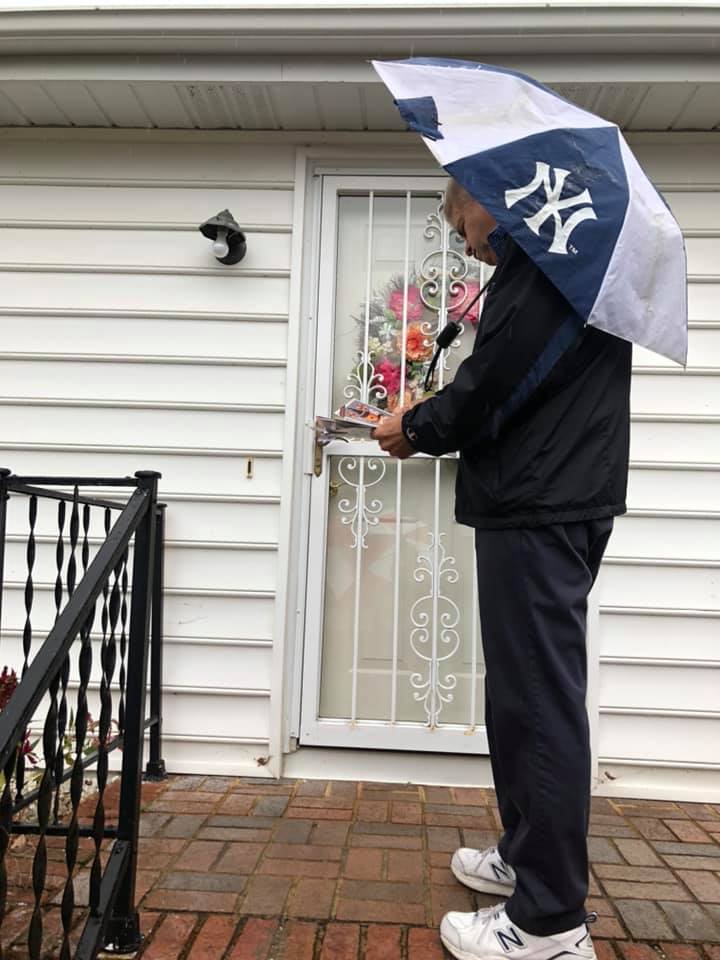 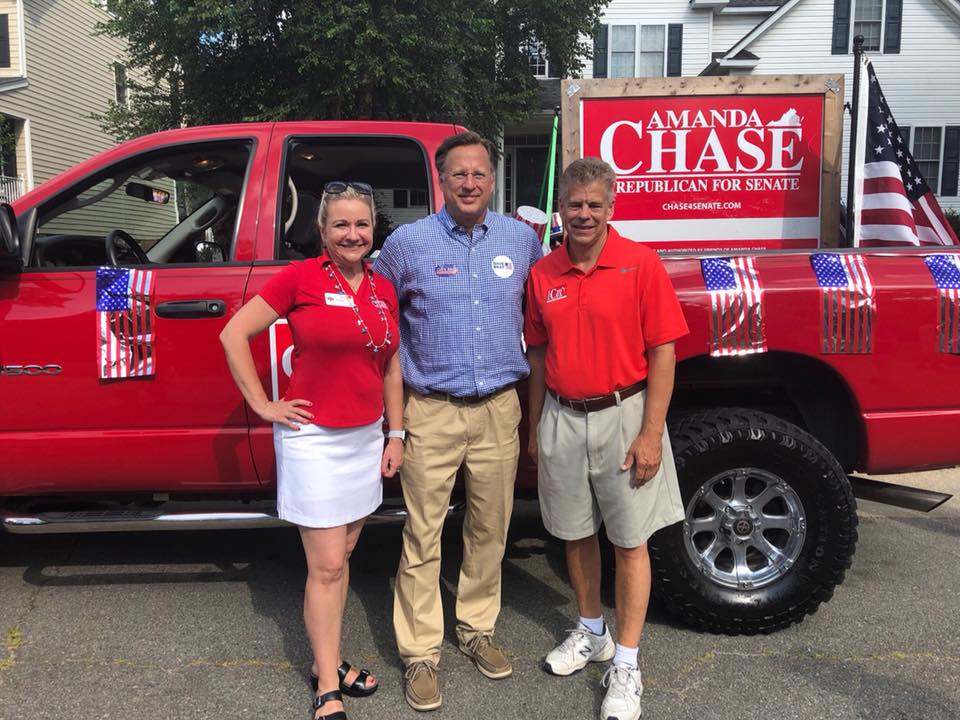 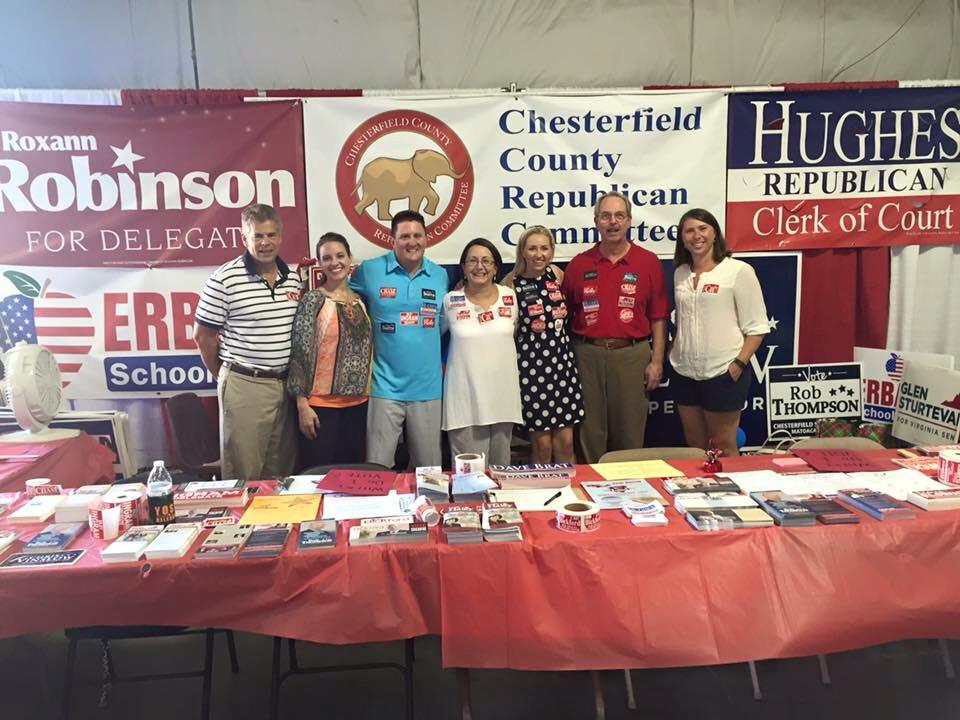 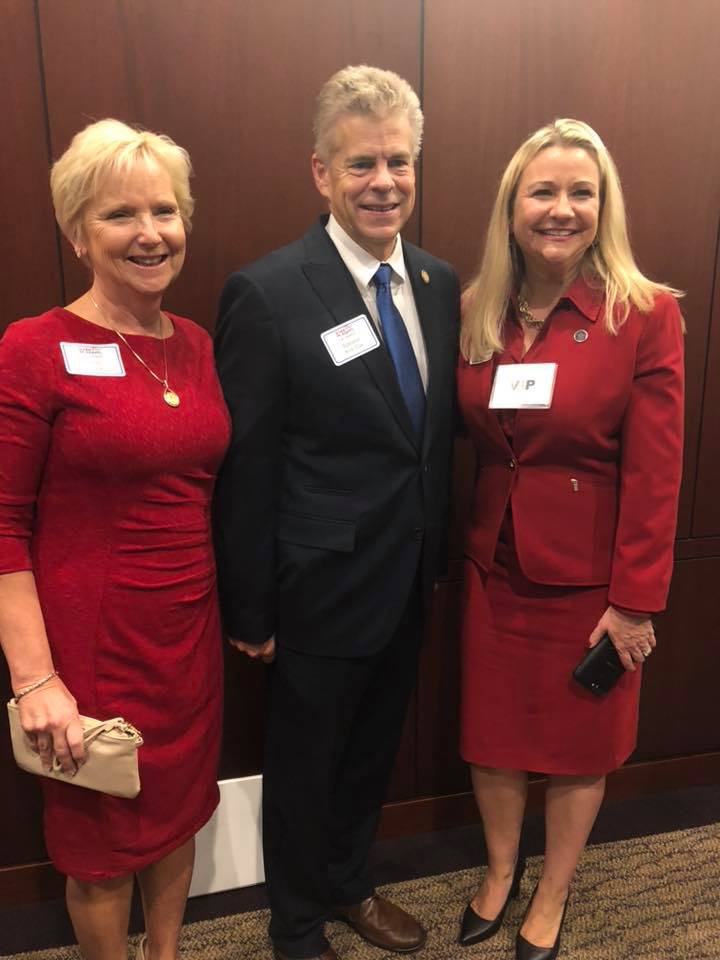