Interesting presentation on the “Virginia State of Play” by Speaker Kirk Cox’s former Chief of Staff Matt Moran, who – in true “Virginia Way” style – is now “Government Affairs Director” with prominent Richmond law firm Gentry Locke.  Here are a few highlights from the presentation by Moran, who by the way was also Communications Director for Ed Gillespie’s governor campaign in 2017, Communications Director for Speaker Bill Howell from 2012 to 2016, Campaign Manager for Rep. Morgan Griffith in 2012, etc. 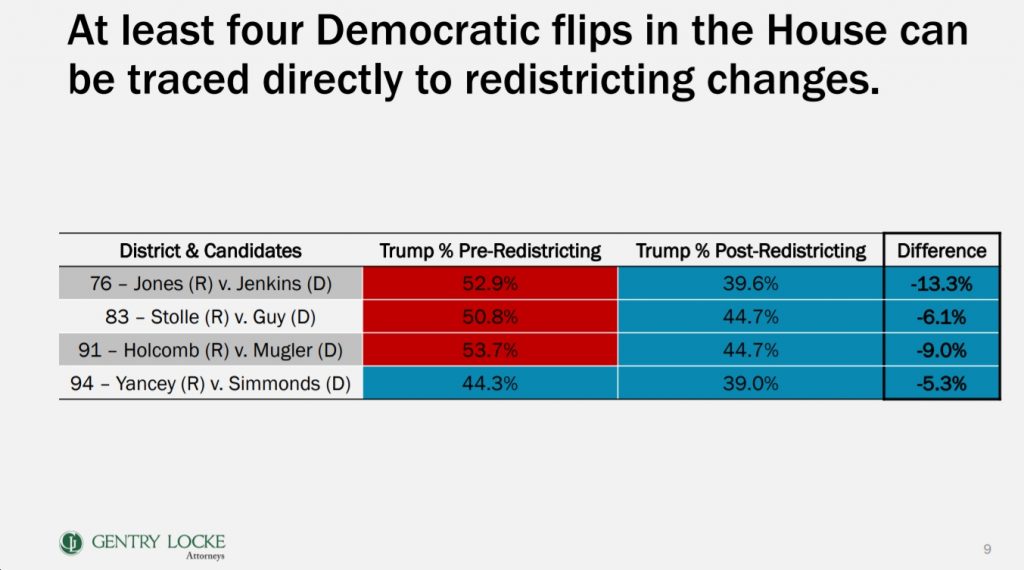 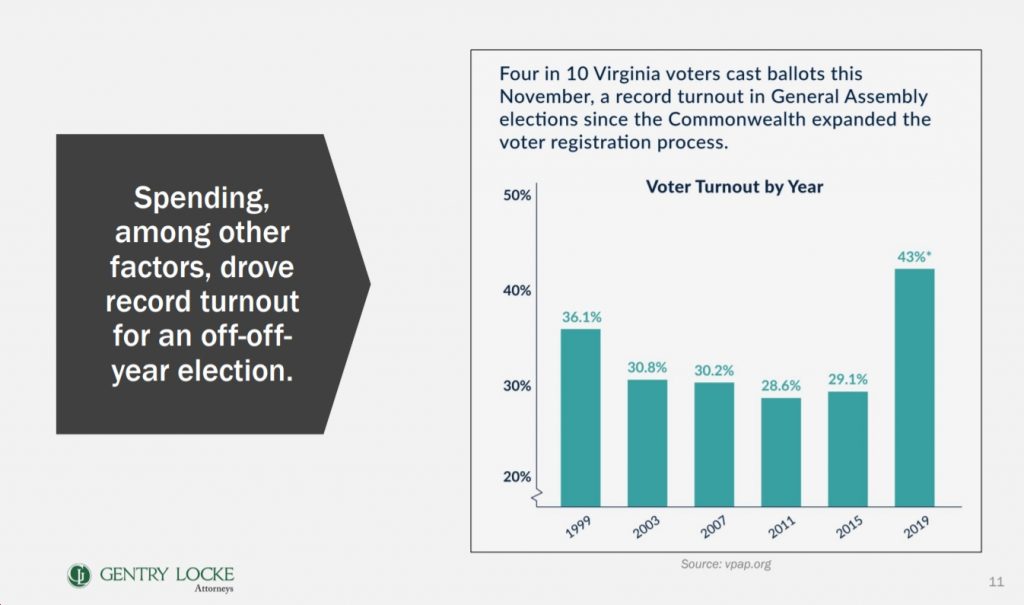 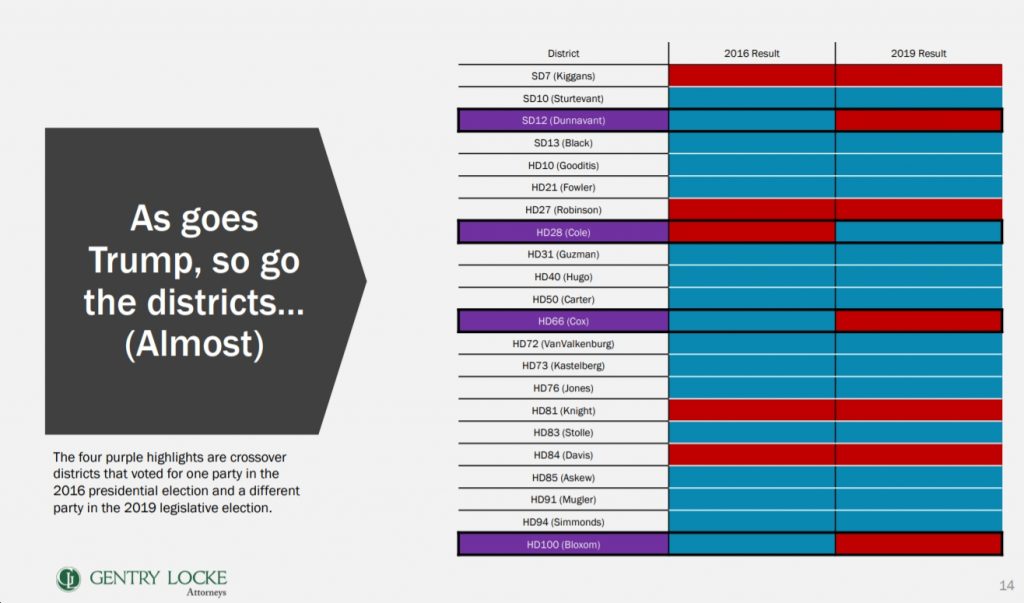 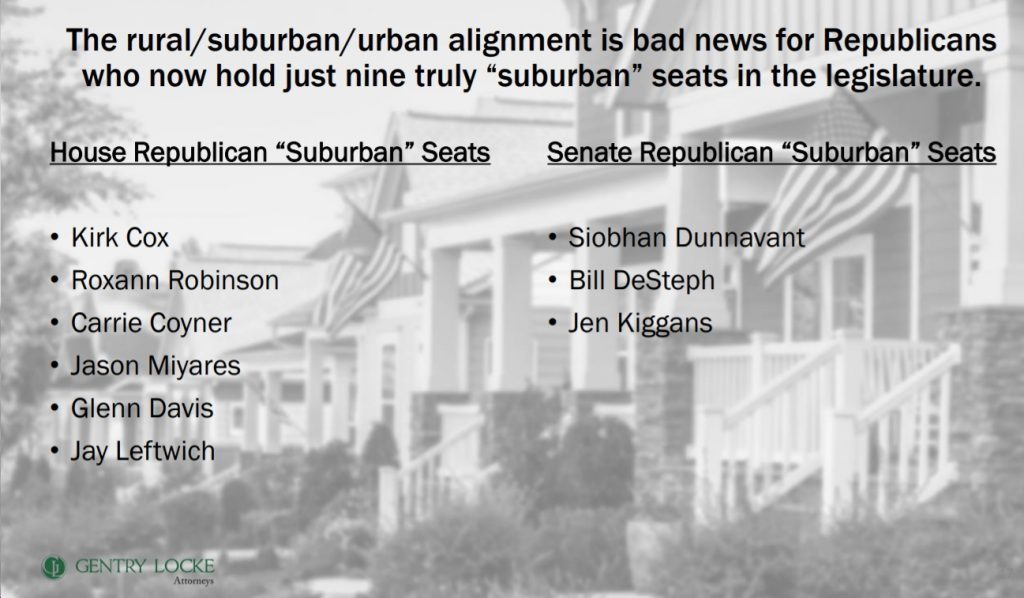 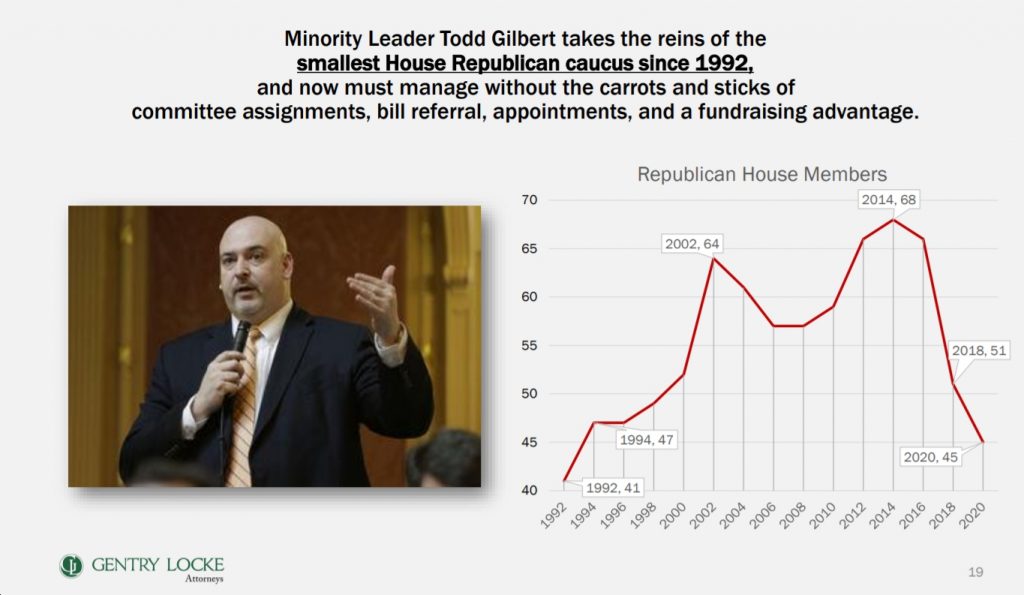 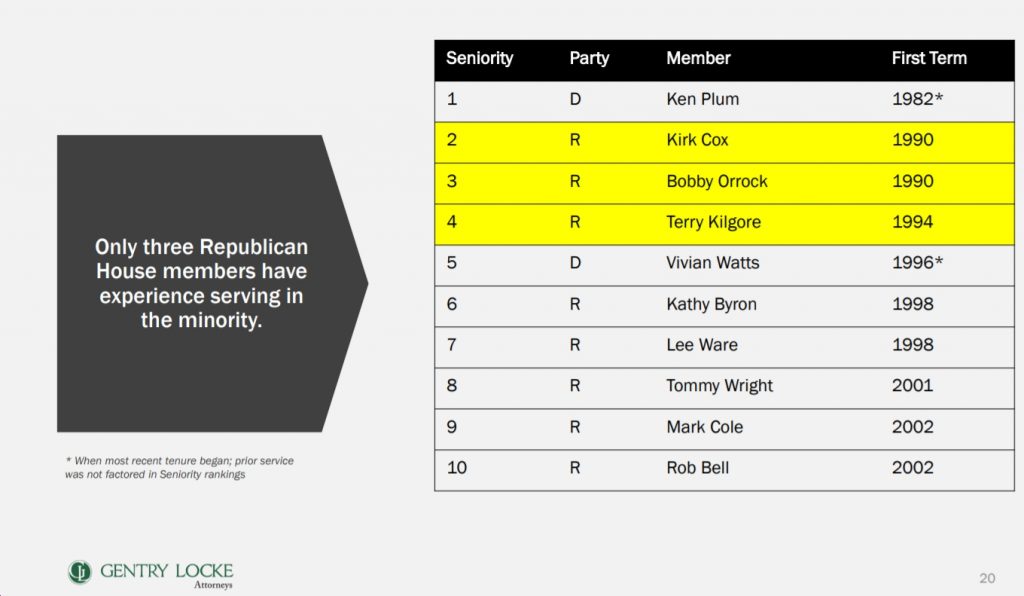 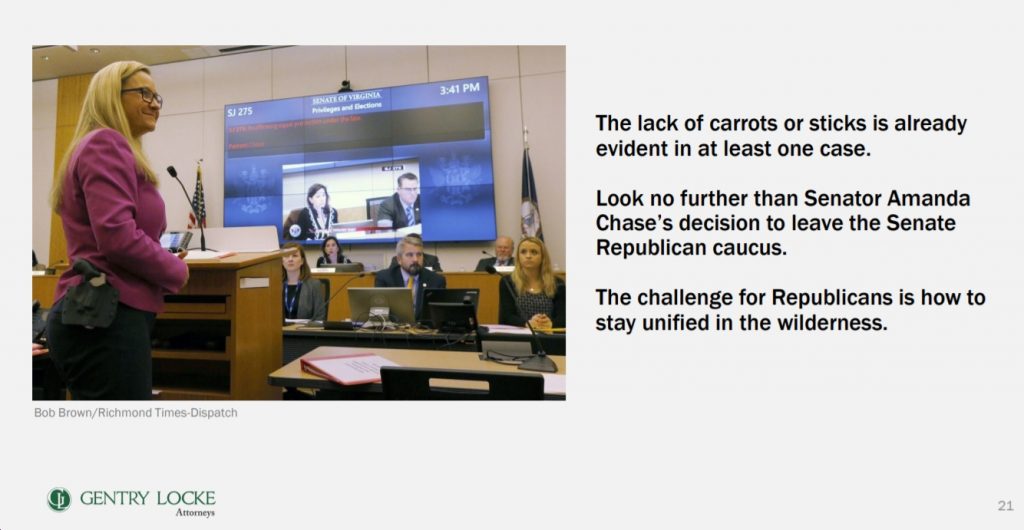 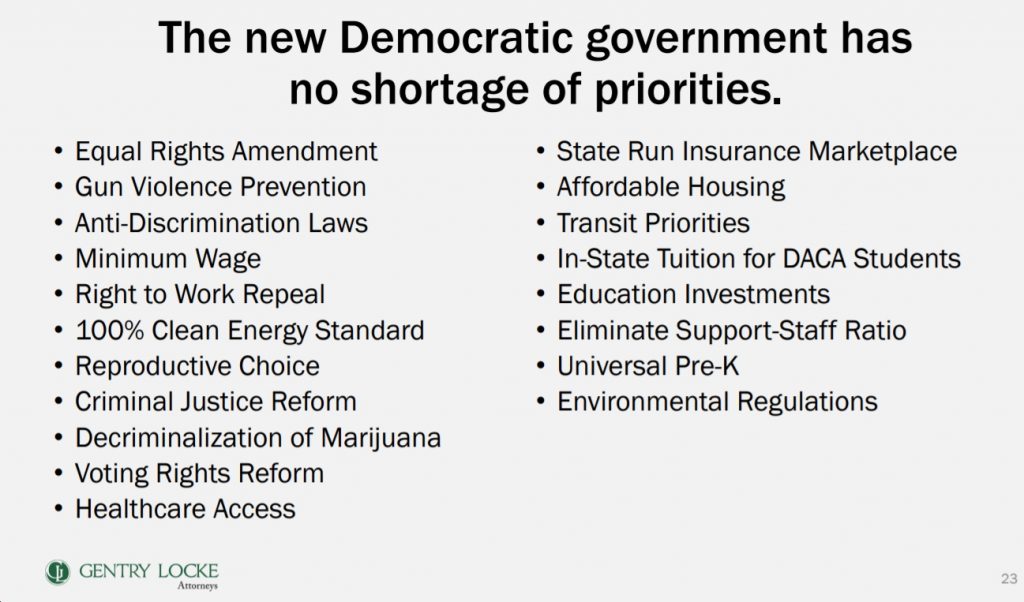 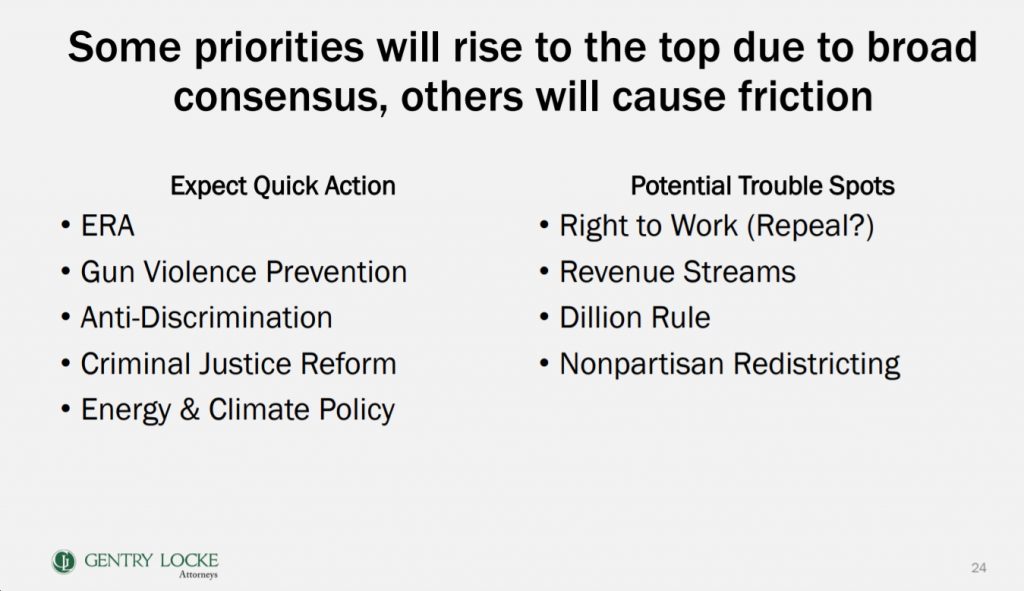 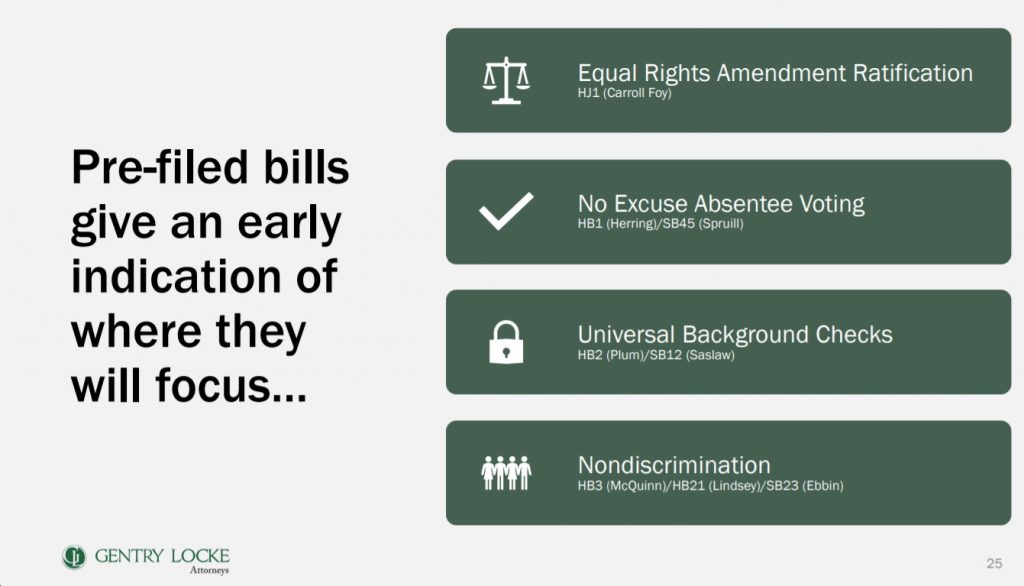 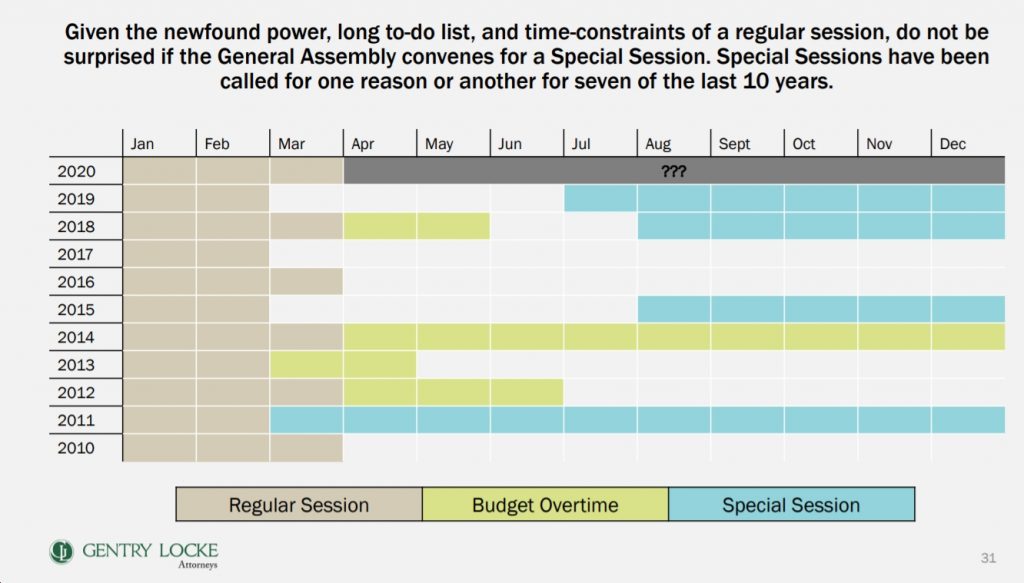