A high-quality (in this case, A+ rated by FiveThirtyEight.com) poll of Virginia’s 2020 Democratic primary is *finally* out this morning. See here for all the details from Monmouth, and below for some highlights. 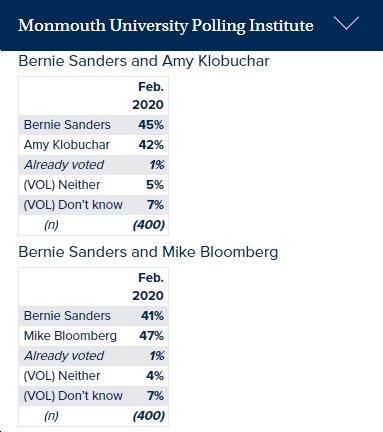 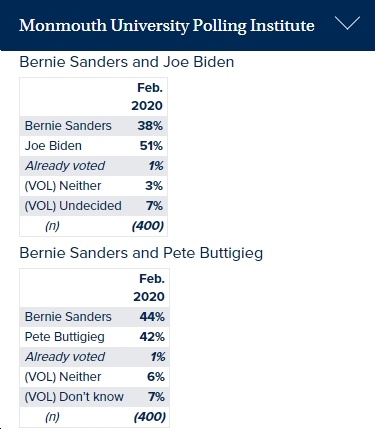